For at least a century, African American musicians from Kinston and the surrounding region have shaped the development of different styles of American music: jazz, rhythm and blues, and gospel music. Kinston is often referred to as the birthplace of funk as five members of the legendary James Brown Band were from Kinston.

This project is a part of the SmART Initiative, a program of the N.C. Arts Council focusing on transforming communities through arts-driven economic development. Kinston is one of four cities in the state that received this honor. 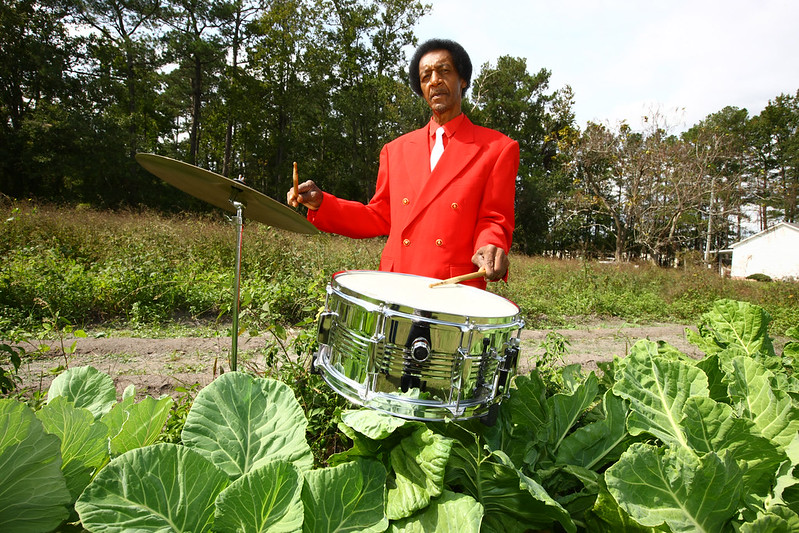