Today new generations of North Carolina musicians are building on this rich legacy by making their own mark in hip hop, indie music and more.

Join our campaign by subscribing to our monthly newsletter and to our RSS feed for daily posts, podcasts, videos and trivia about North Carolina music.

Share your favorite North Carolina music memories, artists and venues by tagging us on social and using #ComeHearNC and join us at one of our special music events. 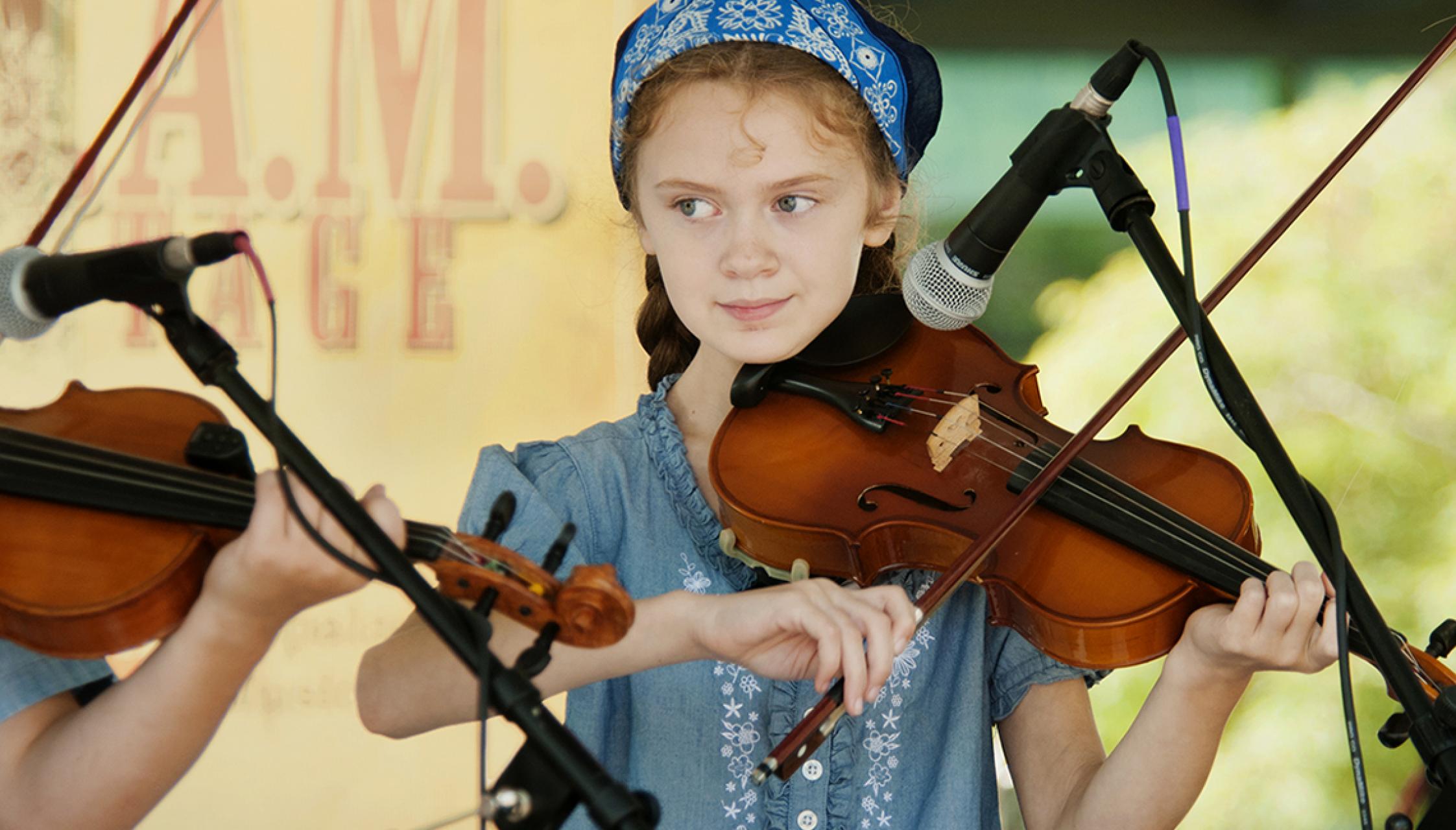 The N.C. Arts Council has supported all forms of music for more than 50 years through grants to arts organizations and artists; created the North Carolina Heritage Award which has recognized traditional musicians with lifetime achievement awards; developed cultural tourism music trails; established Traditional Arts Programs for Students (TAPS) which matches master musicians with young learners to sustain our state’s grassroots music heritage; and created an environment where all forms of music are supported and nurtured. 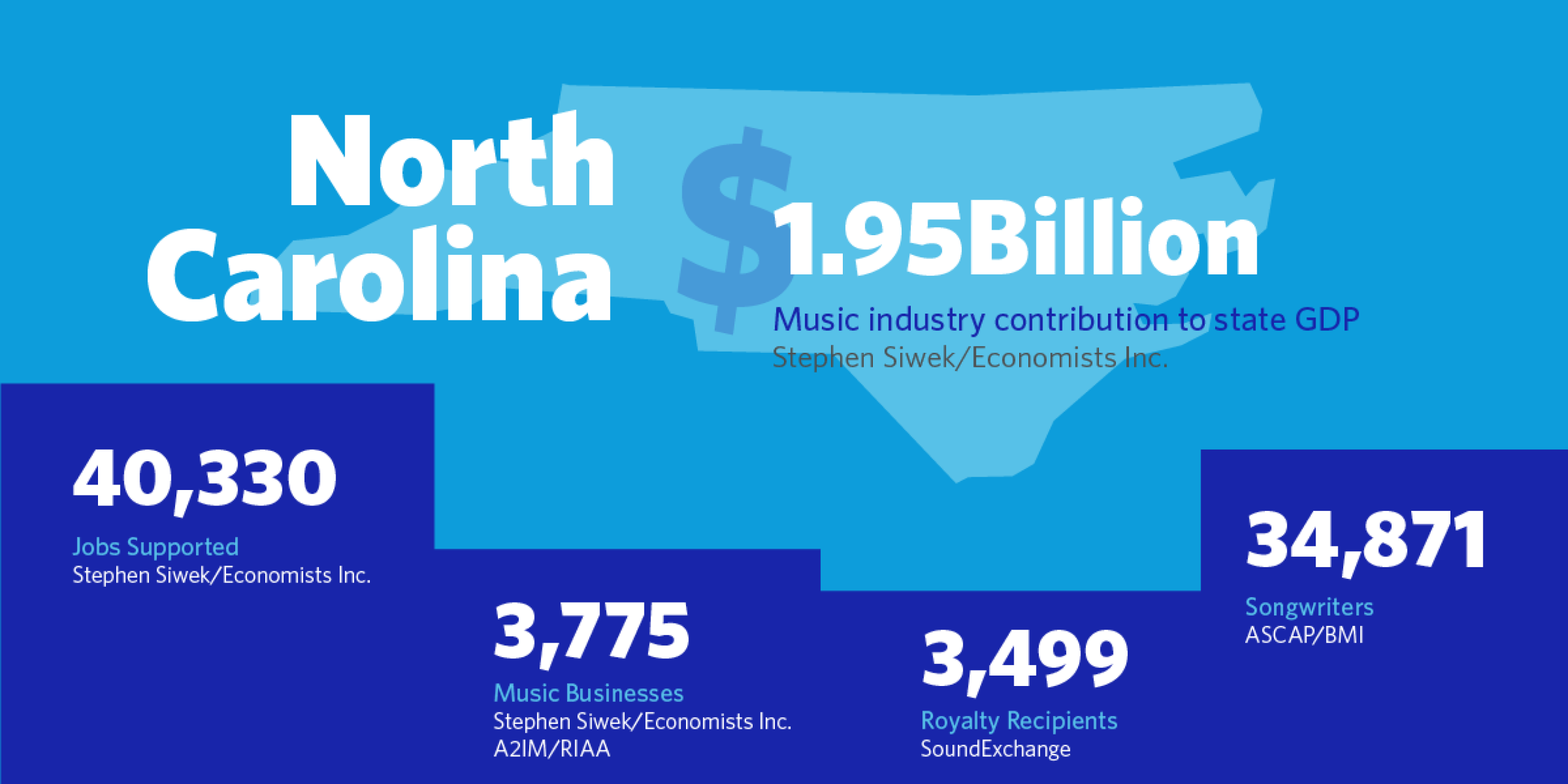 “ You don’t have to travel around to find great folk, jazz, country, hip-hop, rock, punk, or metal.

Some of the best artists in all genres can be found in just one state: North Carolina. Host to Moogfest, Epicenter Festival, and top university music programs, North Carolina is a leader in musical attraction and inspiration.” — 50 States of Music