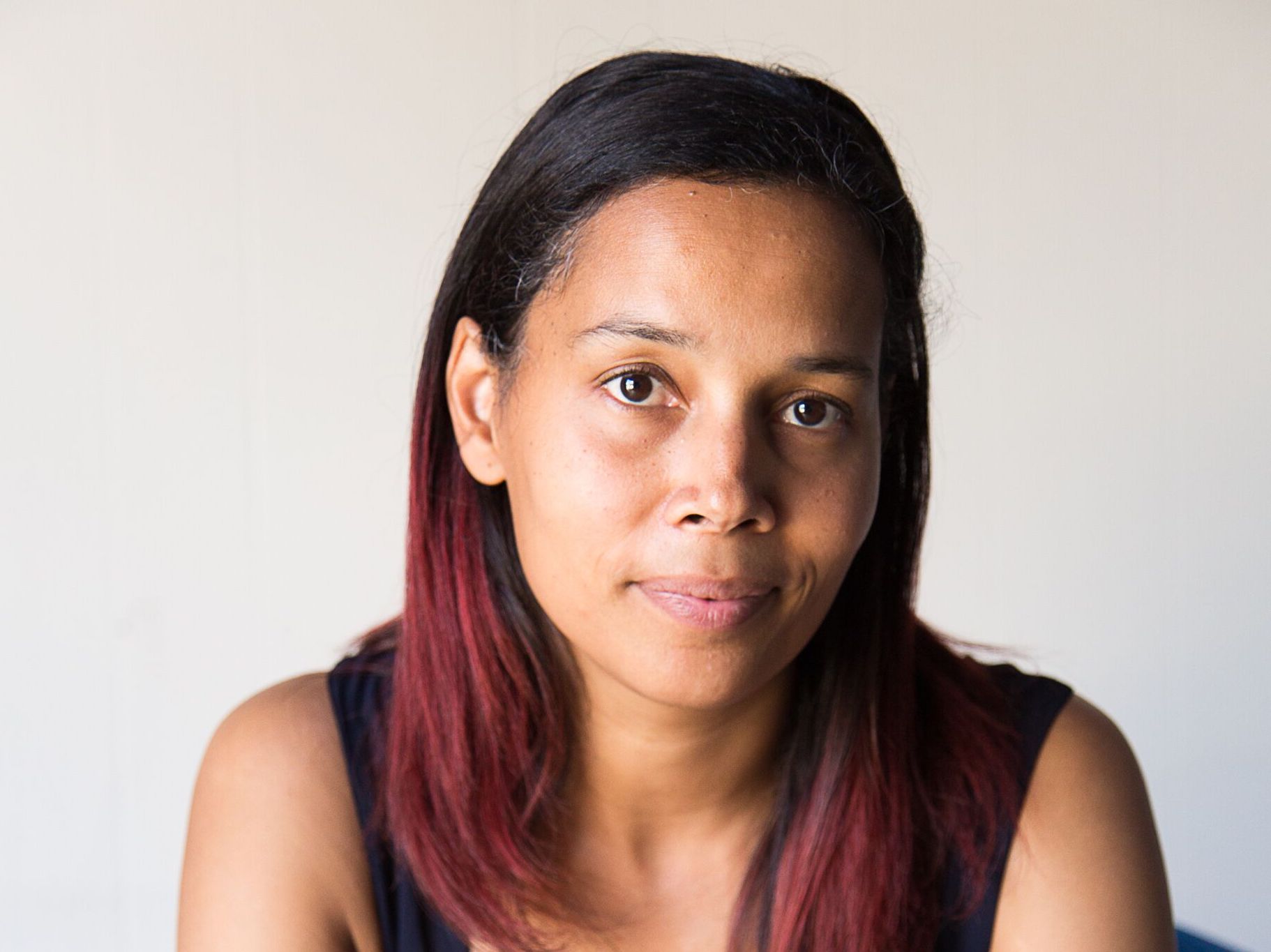 Rhiannon Giddens Pays Tribute to Victims of the Wilmington Insurrection in Latest Installment of Come Hear North Carolina’s In The Water Series.

Rhiannon Giddens, the Macarthur Genius Award recipient and Grammy Award-winning co-founder of the Carolina Chocolate Drops, is the latest North Carolina musician to take part in Come Hear NC's live session series In The Water. Giddens also received the inaugural Legacy of Americana Award at the Americana Honors and Awards in Nashville this year, was featured prominently in Ken Burns’ Country Music documentary series and is a current Grammy nominee in the Best American Roots Performance category for her collaboration with the Italian multi-instrumentalist Francesco Turrisi, as well as in the Best American Roots Song category for her work in the group Our Native Daughters. Giddens' In The Water session follows performances from The Mountain Goats, Mary Lattimore and Vanessa Ferguson at unique and meaningful locations throughout the state.

For Rhiannon's In The Water session, the Greensboro native took the Come Hear North Carolina team across the state to Wilmington - to share the too-often-forgotten history of the Wilmington insurrection of 1898. The tragic events of that year saw a white supremacist mob take over the city of Wilmington, burn and destroy African American-owned businesses and take an untold number of African American lives. Before the insurrection, Wilmington was considered to be one of the South's great examples of a city coming together in Reconstruction. This episode of In The Water was filmed at the headquarters of the Cucalorus Film Festival in Wilmington.

Giddens on the importance of remembering the events of 1898: "It is so hard because things were working...They weren’t perfect but things were working....and for that to not be knocked down but completely destroyed, stamped out and then forgotten about, that’s just tragic. The people who died it was tragic – the fact that we don’t even know all who died is tragic...All of these things are tragic."

In the extended version of her In The Water session, Rhiannon performs "Pretty Saro" (a traditional ballad taught to Rhiannon by N.C. Heritage Awardee Sheila Kay Adams, "At the Purchasers Option," and "He Will See You Through."

Previous In The Water sessions included Mary Lattimore performing from the Chapel of Rest in Historic Happy Valley, near Lenoir, N.C. (located between her hometowns of Asheville and Shelby), while discussing the impact of North Carolina on her music. Greensboro native Vanessa Ferguson then performed at the childhood home of Nina Simone in Tryon, N.C. as part of an effort to save and preserve the historic birthplace of the high priestess of soul. The Mountain Goats debuted their brand new song "Let Me Bathe In Demonic Light" in John Coltrane's birthplace of Hamlet, N.C. and discussed the jazz great's immense influence on the band.

Each episode of In The Water features a three-to-four-song performance, as well as environmental footage and narration from the artist, to paint a picture of the spaces – both literal and metaphorical – that shape the sounds and souls of each musician.