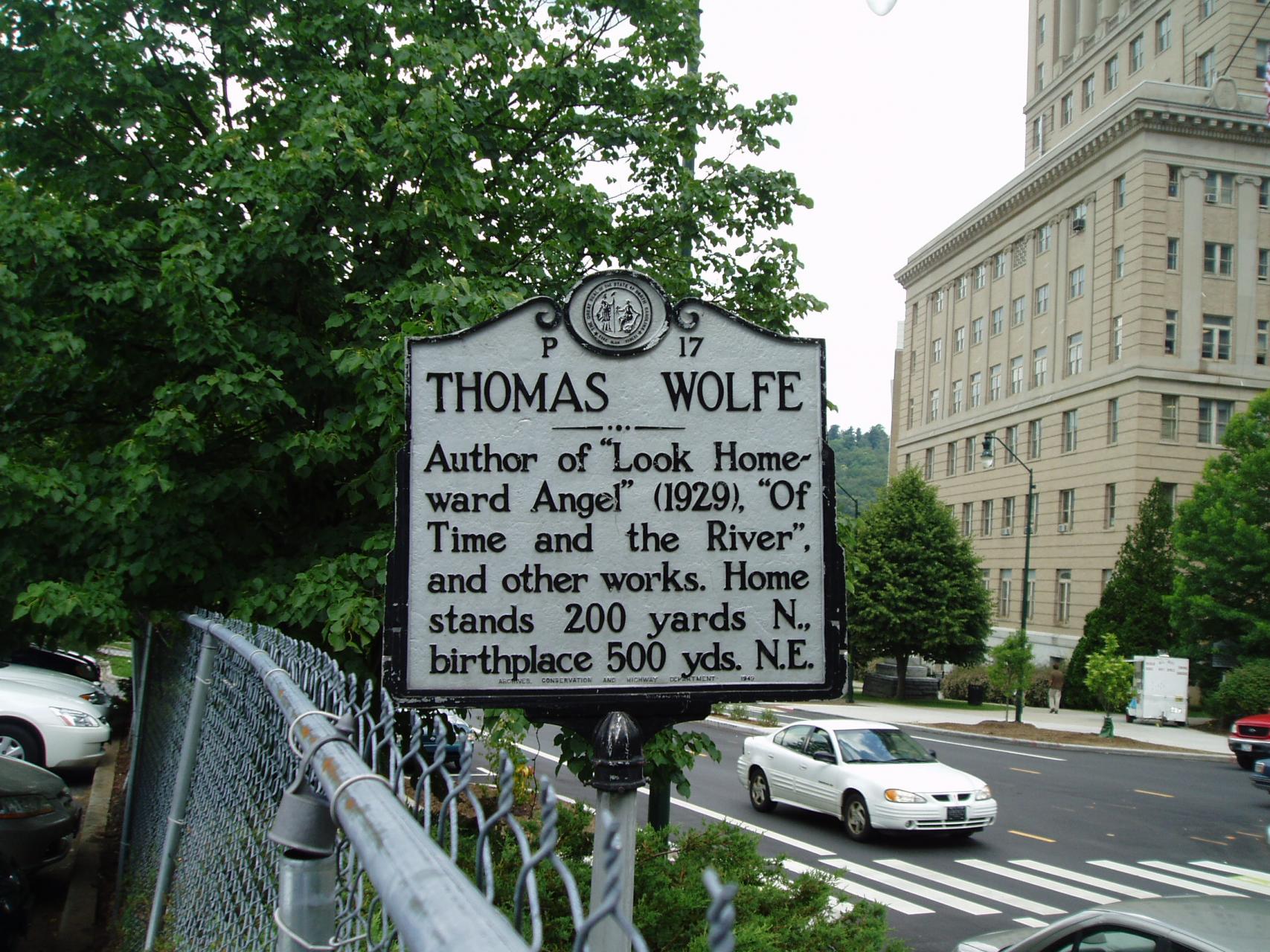 Thousands of writers have contributed to this state's literary heritage. As a state so rich in tale and tradition, it’s unsurprising that North Carolina’s native and visiting writers through the years have been a talented lot.

North Carolina is a welcoming home for new generations of notable writers of fiction, creative non-fiction, poetry, and plays.

No matter where you live in North Carolina, you’ll find writers presenting their work at bookstores, libraries, literary festivals and campus auditoriums throughout the year.

You can visit the homesteads of two of our state’s most prominent authors. The “Old Kentucky Home,” an Asheville boarding house once owned by Thomas Wolfe’s mother is now the Thomas Wolfe Memorial, a state historic site. Connemara, the home where poet Carl Sandburg spent the last 22 years of his life is the Carl Sandburg National Historic Site in Flat Rock.

Abundant resources support the writers who make their home here and brings their work within every reader's reach. In addition to the library systems in every county, bookstores in even the smallest towns, many magazines, and presses are here, publishing work by writers from North Carolina and elsewhere. We boast the oldest and largest statewide literary center in the country — the North Carolina Writers' Network (founded in 1985). Annual and biannual literary festivals and reading series allow writers to present their work in their own voices.

The North Carolina Collection in Wilson Library, at the University of North Carolina at Chapel Hill — probably the most comprehensive assemblage of work by North Carolina writers under one roof — numbers more than 120,000 books and 78,000 pamphlets, as well as numerous newspapers and other materials. Together this archive reflects the lively conversation North Carolina's writers conduct among themselves and with their readers — here and far beyond our borders. It's a conversation that traverses centuries, regions, cultures, age groups, and gender.

Another resource is the North Carolina Literary Map, presented by the State Library and UNC-Greensboro’s University Libraries.

Whether you’re a writer, a reader or a cultural traveler, North Carolina’s literary heritage is an abundant source of discovery, enjoyment, and opportunity.

About the Literary Trails Guidebooks

Written by Georgann Eubanks, the series invites residents and out-of-state visitors to explore North Carolina while reading literature from our state's finest writers.

Beautiful photographs, maps, and select writings from North Carolina writers are components of each tour. We encourage you to visit your local library or UNC Press to find the complete literary trails guidebooks.

Literary Trails of Eastern North Carolina
In the Eastern volume, eighteen tours lead readers from Raleigh to the Dismal Swamp, the Outer Banks, and across the Sandhills as they explore the region's connections to more than 250 writers of fiction, poetry, plays, and creative nonfiction. Along the way, Georgann Eubanks brings to life the state's rich literary heritage as she explores these writers' connection to place and reveals the region's vibrant local culture. Excerpts invite readers into the authors' worlds, and web links offer resources for further exploration. Featured authors include A. R. Ammons, Gerald Barrax, Charles Chesnutt, Clyde Edgerton, Philip Gerard, Kaye Gibbons, Harriet Jacobs, Jill McCorkle, Michael Parker, and Bland Simpson.