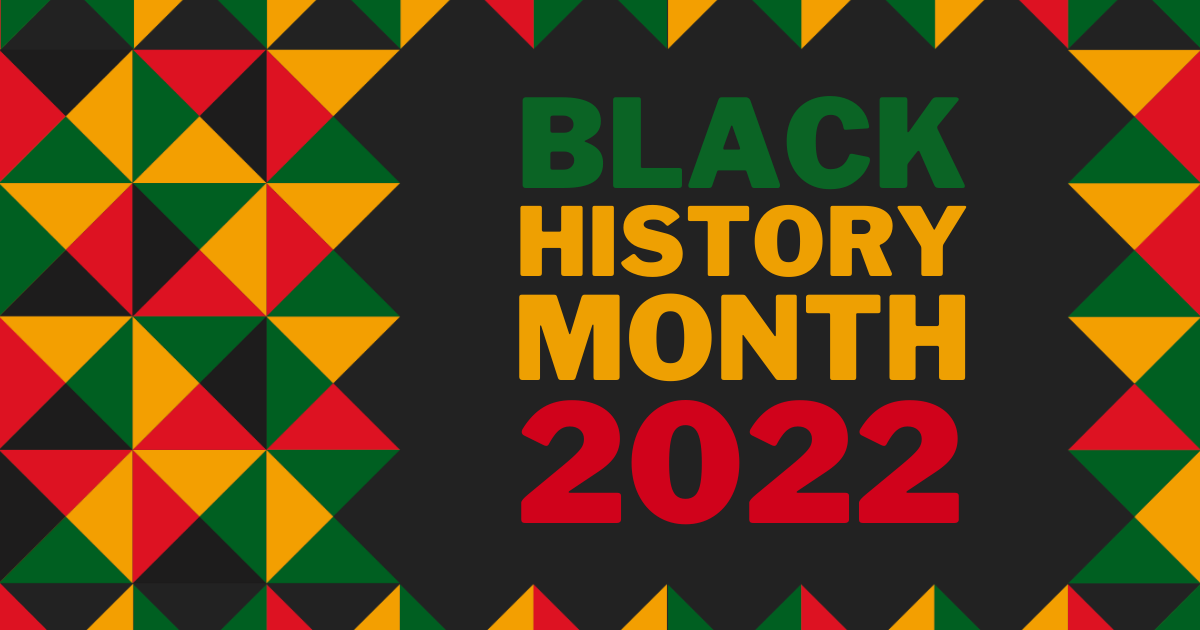 Celebrate Black History Month with the North Carolina Arts Council as we recognize the achievements and influence of Black cultural workers and creatives throughout our state. More than a half-century ago, Carter G. Woodson initiated the first celebration of Negro History Week which led to Black History Month being formally recognized in 1976. Since then, the month of February serves to both reaffirm and uphold the historical importance of Black Americans.

This month we will:

◼️ #ShareTheMic with the Harvey B. Gantt Center and the North Carolina African American Heritage Commission

◼️ Highlight the achievements of emerging and well-established Black artists in N.C. 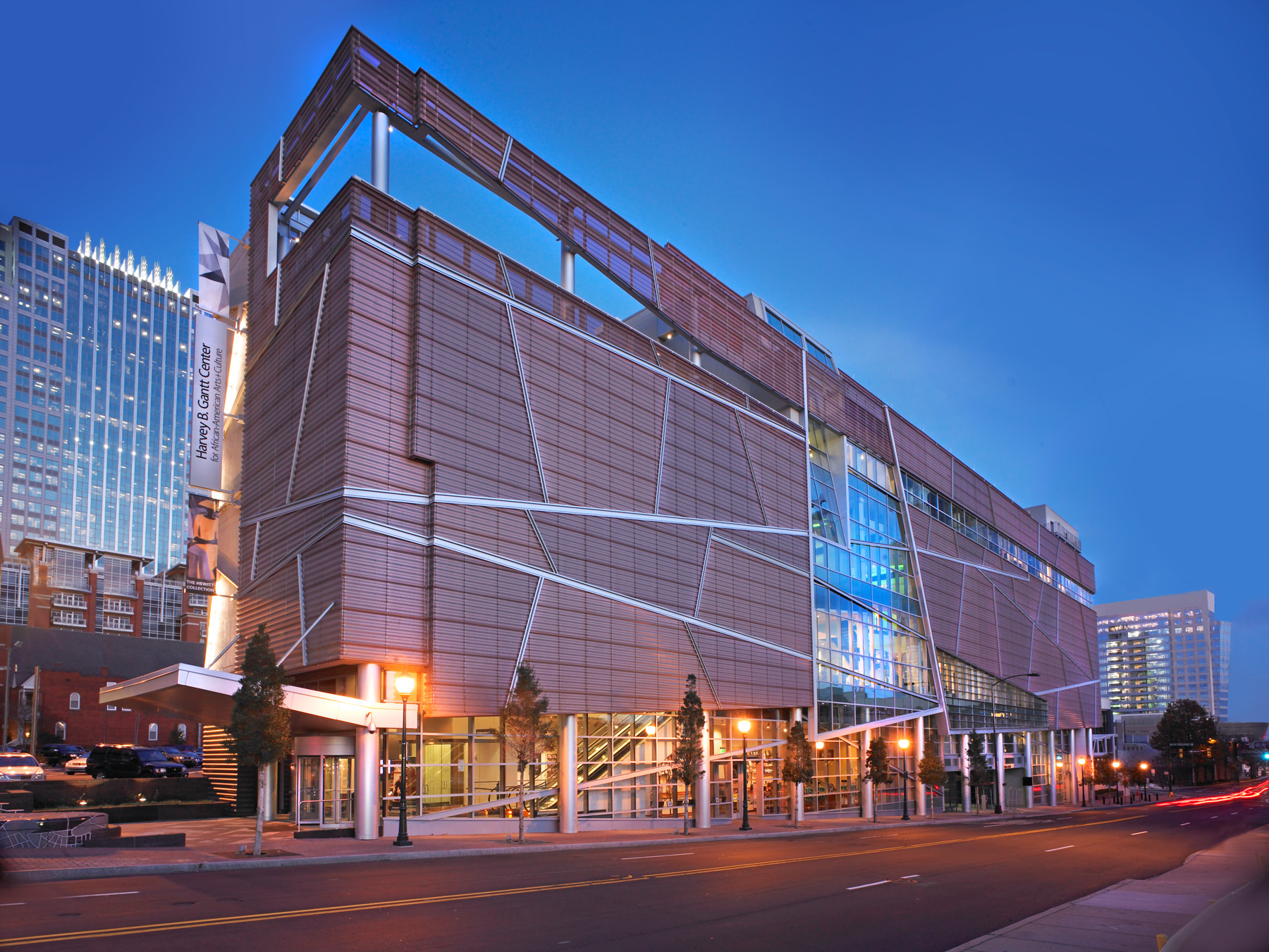 Since its establishment in 1974, the dream of the first visionaries (Mary Harper and Bertha Maxwell) has elevated to unforeseen levels. Located in the heart of Uptown Charlotte, October 2009 marked the opening of the Afro-American Cultural Center as the Harvey B. Gantt Center for African-American Arts + Culture. The Gantt Center presents, preserves and celebrates excellence in the art, history, and culture of African-Americans and people of African descent.They ignite engagement and conversations that inspire, empower, and enlighten all.