A North Carolina Teaching Fellows alumnus (BFA '01 Theatre Education, University of North Carolina at Greensboro), Jeff Aguiar has been a teaching and performing artist, educator, and administrator of nonprofit organizations and public institutions across this state for the past 25 years. As a scholar, his interest in community building and social justice informs his Ph.D. research in conflict resolution studies (ABD, Nova Southeastern University), which has led him to examine critical issues in peacebuilding, peace education, and arts-based approaches to community development

Jeff is a professional theater practitioner, writer, and storyteller, and enjoys using music and the visual arts for expression. He celebrates his heritage as a Native Hawaiian with Filipino and Chinese roots. His experience as an Asian-American/Native Hawaiian cis-queer man in the American South has fundamentally shaped his belief in the power, purpose, and potential of the arts.

Currently, Jeff is the North Carolina Arts Council’s Theater & Literature Director. In observance of Asian American and Pacific Islander Heritage Month, he has been reflecting lately on the nuanced ways in which migration impacts arts and culture. 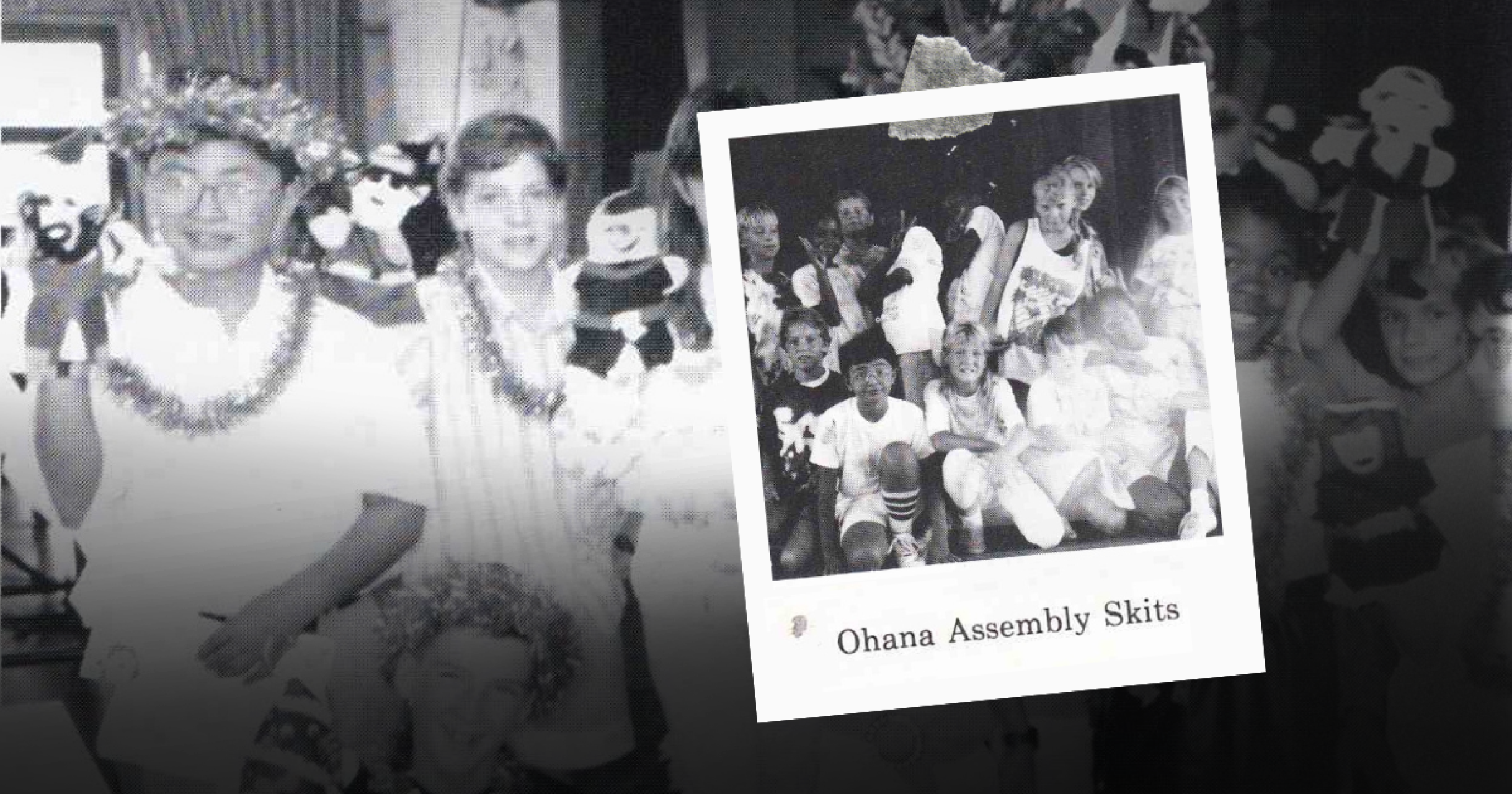 I am an actor.

Those four words have been—for decades—difficult to say. Being an actor has always felt about more than doing the work: practicing techniques; developing craft; auditioning; rehearsing; opening a show.

Being an actor has been a pathway to home.

My earliest memories of performance are of school festivals and cultural activities in Hawaii, where I was born and raised. Performing culture, in front of audiences, was part of my community’s collective activities. Why else do people get together?

In Hawaii at the age of 11, I was cast as the Tin Man in a school production of The Wizard of Oz. I was beginning to practice some techniques that my teacher felt would be of value in the classroom: projection, articulation—that is, speaking loudly and clearly.

During my rehearsals, about two weeks out from the opening night, my family lost my baby brother due to sudden infant death syndrome (SIDS), also known as crib death. My parents kept me home from school, but I begged to be allowed to participate in just one performance. I assume I felt so strongly about that because I am an actor. Acting was something that took me away from my home life—something that felt closer to my own idea of home.

It's usually difficult for me to understand the power of this experience. It’s only in these kinds of reflections that I see some of its significance. “The show must go on” carries specific meaning—rehearsal is valuable and necessary, and under the auspices of Asian American/Pacific Islander Heritage Month, the stage has always been, at the very least, a home for me.

Ten years after my Wizard of Oz performance, my life in North Carolina’s cultural arts scene began. I accepted a position at a local high school engaging students through language arts and creative writing while also supporting the theater program, which became another version of home during my student teaching. I eventually became the school’s full-time theater teacher, but then was drawn into a freelance career as a theater practitioner. So, I moved beyond the public-school classroom into the studios and rehearsal halls of community arts learning organizations, community theaters, and finally professional theaters, which brought me to membership in the Actors’ Equity Association, the labor union for professional actors and stage managers. All in North Carolina.

As I made a home for myself on the professional stage, my ethnicity and heritage were constantly front and center. In my heart, I wish I could say that was always to good ends, but I now know that home life can be complicated. I needed only to hear a physical description of my appearance as “racially ambiguous” to remember that home may be where the heart is, but it might not always be where I am treated the best.

And yet I stayed.

I kept showing up for auditions, continued to take interviews, and arrived in performance spaces dependable, reliable, and versatile. At the time, I kept convincing myself it was because I loved theater so much that it didn’t matter. Now, I recognize the moments when directors and casting agents—the bulk of them based in or coming from North Carolina—took a risk. They said yes to me and my work. While I might chafe at the idea that casting me is a risk, I can appreciate the artistic risk involved in casting anyone. They believed that my ability as a storyteller was necessary and contributed to their vision—the vision that I, in effect, am an actor in their eyes and that I can still call the stage my home.

With that, there is something to celebrate this month. 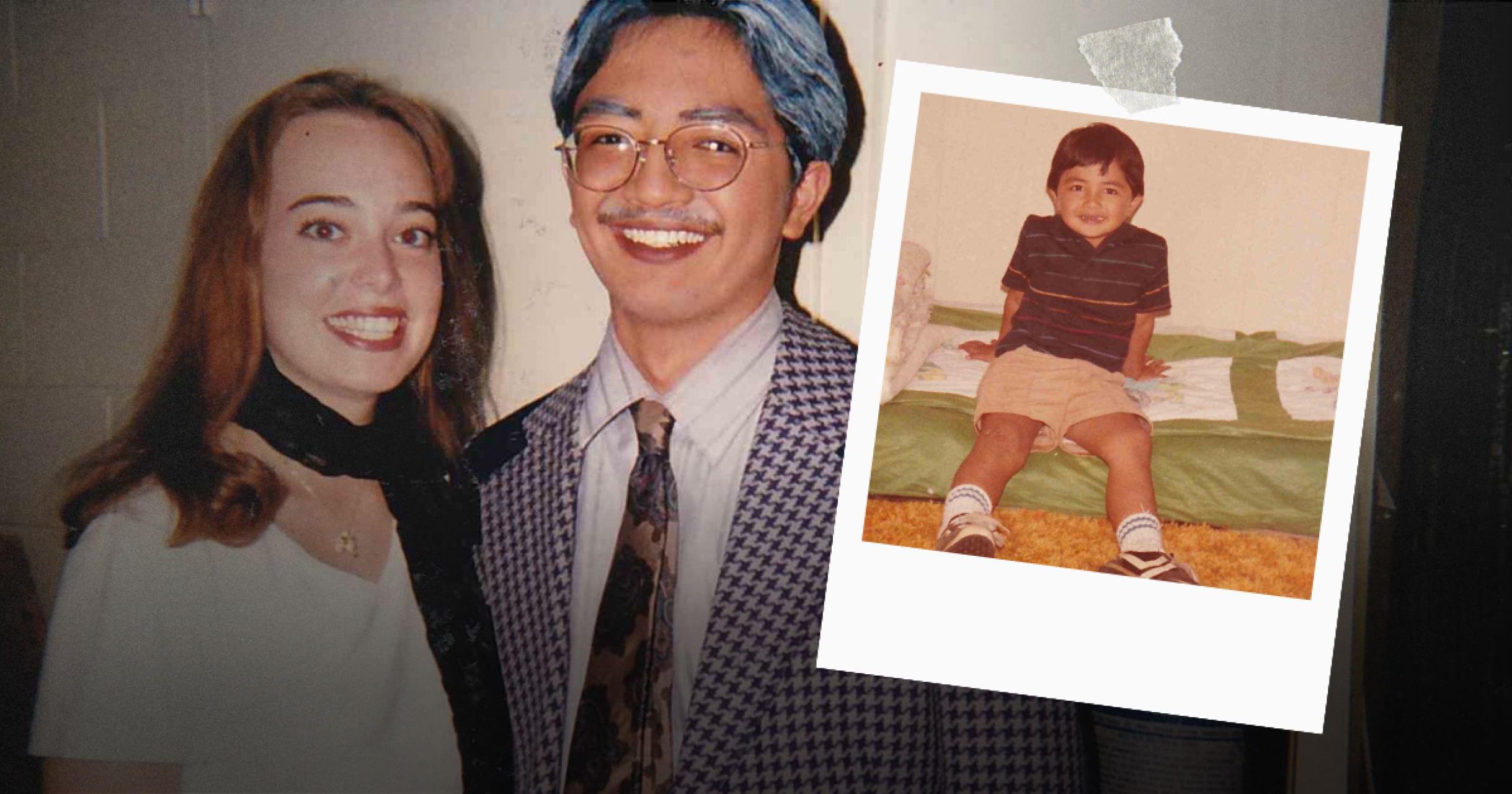