A Tribute to Randall Kenan: The Voice of Southern Literature 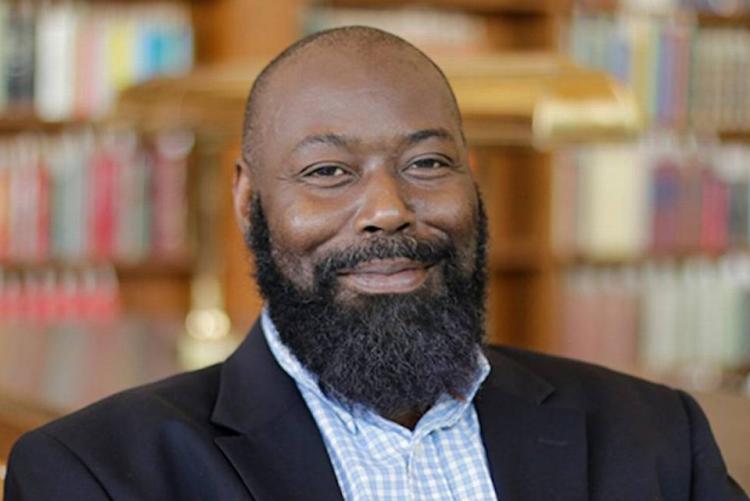 The author of novels, short stories, and essays, Kenan was unrelenting in his storytelling about growing up in a small North Carolina town as a Black, gay man. The award-winning author is the recipient of a Guggenheim Fellowship, a Whiting Writers Award, the Sherwood Anderson Award, the John Dos Passos Award, and was the 1997 Rome Prize winner from the American Academy of Arts and Letters.

“North Carolina and the literary community have lost one of the most significant writers of our time,” said Susi H. Hamilton, secretary of the North Carolina Department of Natural and Cultural Resources. “His work touched on critical issues of our day, and he will be remembered for sharing his personal story with grace and humor.”

Kenan was born in 1963 — the year James Baldwin’s collection of essay’s The Fire Next Time about race relations in America was released. Kenan became a devotee of Baldwin and was the author of a young adult biography of James Baldwin, published in 1993.

Kenan left Duplin County for the University of North Carolina at Chapel Hill where he studied with creative writing professor Doris Betts, who introduced him to novelist and editor Toni Morrison in 1985. Through this connection, Kenan was hired at Random House and later worked at Alfred A. Knopf.

Following his first novel in 1989, A Visitation of Spirits, he left publishing to teach, first at Sarah Lawrence College, and then at Columbia University before returning home to North Carolina and UNC-Chapel Hill. He was the first William Blackburn Visiting Professor of Creative Writing at Duke University in the fall of 1994, and the Edourd Morot-Sir Visiting Professor of Creating Writing at his alma mater in 1995. He was the John and Renee Grisham Writer-in-Residence at the University of Mississippi (1997-98) and held the Lehman-Brady Professorship at the Center for Documentary Studies at Duke University (2003-04).

This month a collection of Kenan’s stories, If I Had Two Wings, was published by W.W. Norton & Co. 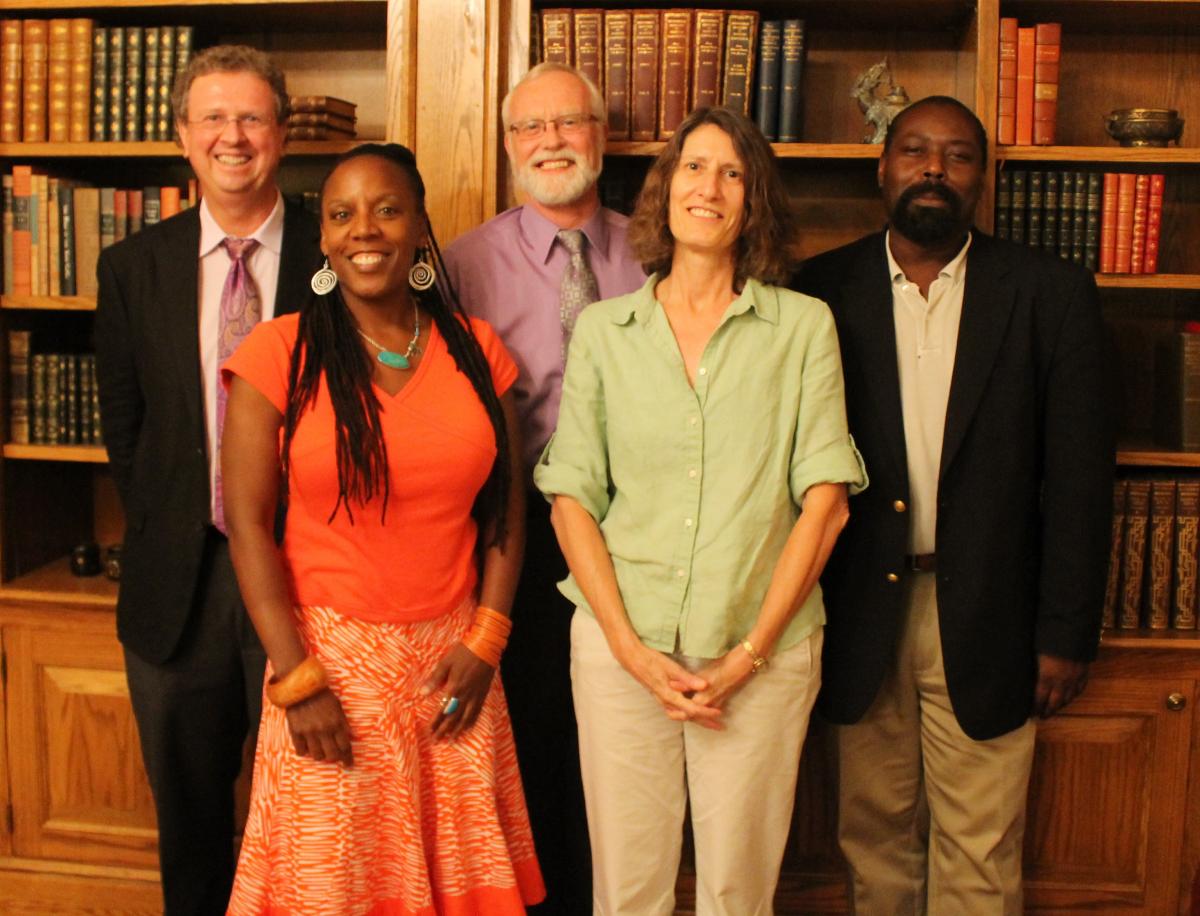 Following the publication of his first novel in 1989, Kenan wrote Let the Dead Bury Their Dead, a collection of stories that deals with what it means to be a gay African American man in southern culture. Published in 1992 by Harcourt, Brace the collection was nominated for The Los Angeles Times Book Award for Fiction, was a finalist for the National Book Critics Circle Award, and was among The New York Times Notable Books of 1992, among many other awards.

Bridgette Lacy, a recipient of a N.C. Arts Council grant for literary arts wrote a personal tribute in the News & Observer that is available here or watch an interview with DG Martin on UNC TV’s Bookwatch here.