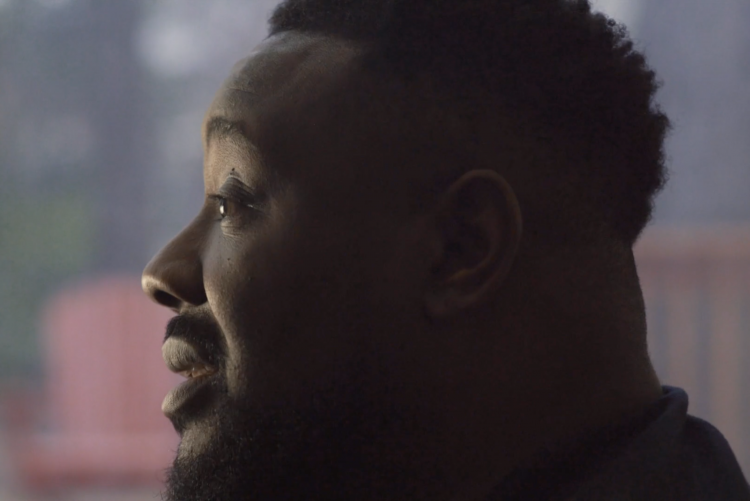 Holland Randolph Gallagher traverses’ sensitive subject matter in the film, including years when the members of Little Brother were not speaking. He explains: “creating an interview setting where everyone felt comfortable was important to this documentary, especially when we start getting into the more personal parts of the story. How we accomplished that for these interviews were by keeping the crew small, two people, and by using almost exclusively natural lighting.”

Homecoming later delves into Little Brother’s triumphant return, their first performance together in a decade – and how it came together in a matter of hours. Thanks in part to some sage advice from Questlove (who appears in the doc) and a last-minute opening at their beloved hometown Durham Bulls Athletic Park (the site where they took their first press photos together in the early 2000s) for the 2018 Art of Cool Festival.

Over the course of their illustrious careers, Little Brother’s three members have worked with the biggest names in music: Kanye West, Kendrick Lamar, Drake, Lil Wayne, Jay-Z and many more. The group’s first performance since Art of Cool 2018 is scheduled for next month (September 5-7) at Raleigh’s Hopscotch Festival supported by Come Hear NC. The band has also announced plans to release new music in the future.