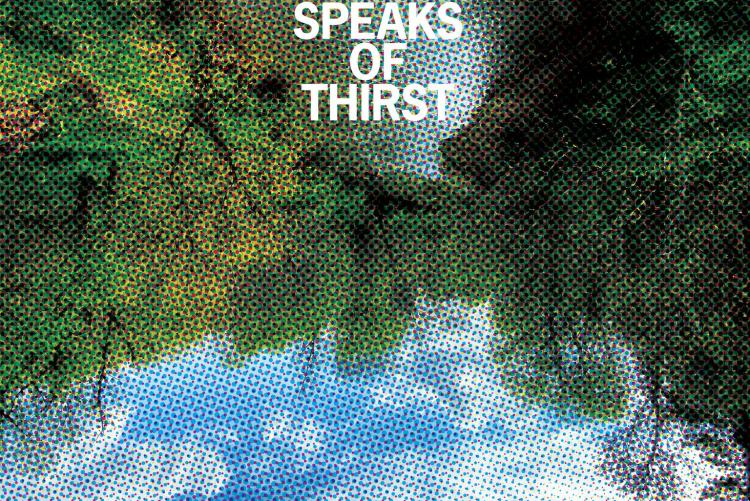 The River Speaks of Thirst

The River Speaks of Thirst consists of 10 new, previously unpublished poems about slavery (“This I Know For Sure”), lynchings (“I Wanted To Ask the Trees”), police shootings (“Oh My Brother”), and racism (“Letter From the Other Daughter of the Confederacy”). Freedom is the central theme, creating a current of hope amid these tough subjects.

“Being the first African-American poet laureate matters to me on so many different levels,” Green says in the liner notes. “I’ve been receiving depths of love in terms of what it means to total strangers of all different hues and belief systems and ages across the state. People really celebrate the space I’m in and appreciate what I’m trying to bring to the post. Yes, it’s about being an ambassador for poetry, but also compassion and kindness, and how we might reimagine how art helps cross boundaries.”

Arthur Alexis Pauline Gumbs interviewed Green about the album in this article published by Indy Week.