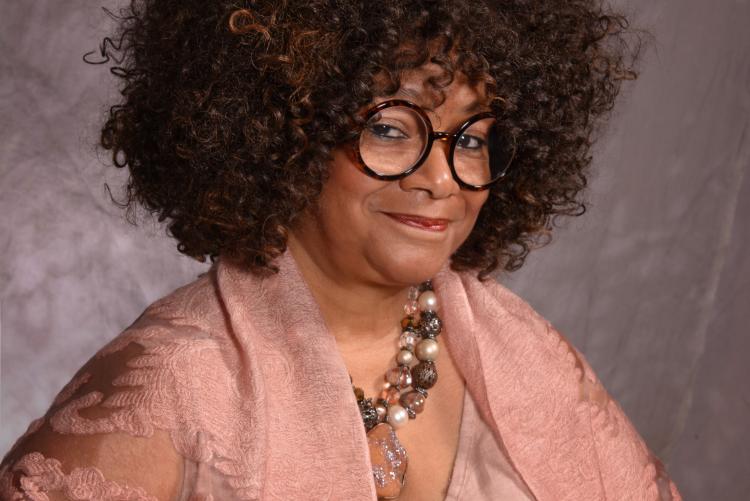 Green is the first African American and the third woman to serve as the state’s ambassador for poetry and the spoken word. She will be installed during a public celebration later this summer. Green succeeds Shelby Stephenson, who was named poet laureate Feb. 2, 2015.

A native of Orange County, Green has been active in North Carolina’s literary and teaching community for more than 40 years. She has penned eight books of poetry, co-edited two poetry anthologies and written one play. She is a 2014 North Carolina Literary Hall of Fame inductee and was the recipient of the North Carolina Award for Literature in 2003.

“Jaki is an award-winning poet with a strong commitment to use poetry as a platform for building bridges across race, religion, age, gender, and identity,” said Susi H. Hamilton, secretary, N.C. Department of Natural and Cultural Resources. “What a welcome addition she is to the tradition of poet laureates in North Carolina.”

Green currently teaches Documentary Poetry at Duke University Center for Documentary Studies. Over the last 40 years, she has taught poetry and facilitated creative writing classes at public libraries, universities and community colleges, public and private schools and with literary organizations across the U.S.

“I am deeply touched to be named poet laureate,” Green said. “To serve as North Carolina’s representative for poetry and the spoken word is a tremendous honor.”

She plans to focus her efforts on the creation of documentary poetry, working with North Carolina communities to explore the ways they document their unique regional histories and significant historical events.

“The Poet Laureate program is one of the most important ways that we celebrate and share our state’s literary heritage with the people of our state,” said Wayne Martin, Executive Director, N.C. Arts Council. “The Poet Laureate is a symbol of North Carolina’s achievements in poetry and our writers’ contributions to our national cultural legacy.”

Green’s awards also include a 2017 Duke University Faculty Travel Grant to the Alhambra Cultural Center International Prose Poem Symposium in Marrakech, Morocco, and the 2016 Kathryn H. Wallace Award for Artists in Community Service, through the Triangle Community Foundation. She was named inaugural N.C. Piedmont Laureate in 2009, and won the Sam Ragan Award for Contributions to the Fine Arts of North Carolina in 2007. She has judged poetry for schools, anthologies, and celebrated prizes such as the Julie Suk Poetry Award, North Carolina Poetry Society, the Nazim Hikmet Poetry Festival, and Poetry Out Loud.

Green’s poetry has been widely choreographed by dance companies including the Chuck Davis African American Dance Company in conjunction with the Kennedy Center and the Nasher Museum at Duke University; Murmurations Dance; Two Near the Edge Dance Company; Danca Nova Dance Company, in collaboration with the Colorado Naropa Dance Institute; and Miami City Ballet.

About the North Carolina Arts Council

The North Carolina Arts Council builds on our state’s long-standing love of the arts, leading the way to a more vibrant future. The Arts Council is an economic catalyst, fueling a thriving nonprofit creative sector that generates $2.12 billion in annual direct economic activity. The Arts Council also sustains diverse arts expression and traditions while investing in innovative approaches to art-making. The North Carolina Arts Council has proven to be a champion for youth by cultivating tomorrow’s creative citizens through arts education. Learn more at NCArts.org.