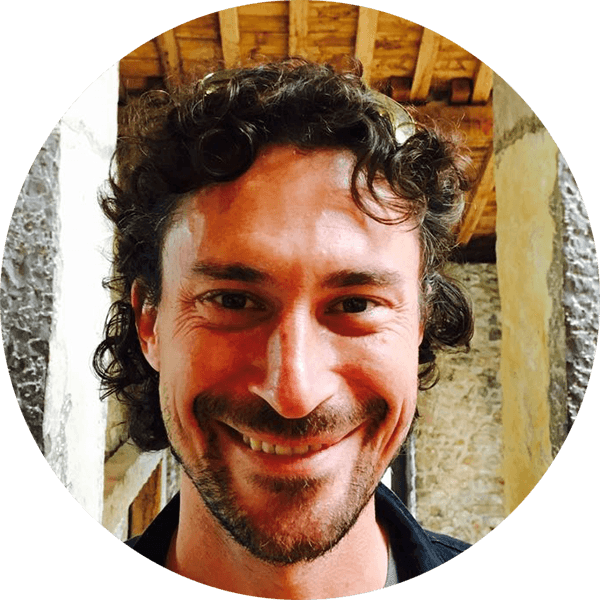 Asheville-based artist Eric Knoche finds inspiration for his art all around him. As he says, “Here are some things that influence my work: languages, tools, human and animal anatomy, machine parts, architecture, math equations, small movements of facial muscles, uncertainty, the Argentine tango, the spine, memory, perception, cloud formations, plants, gravity, running water, and songbirds.” His sculpture exhibits the restlessness of this list, suggesting evolution and process in its organic lines and structural absences. They exist in a place between the subconscious and the literal, forms that either seem to recall a lost wholeness or augur some new developmental stage still unfolding.

He says that he tries to work “without using the head so much,” aiming for a more visceral response in his viewers. He often has as many as ten or twenty series going at once, each informing the others in different and unexpected ways. Building the work by hand, he creates an intimate, tactile relationship to his materials that resonates not only piece to piece but also in each viewer’s encounters with his sculpture, mining emotions and associations deep inside.

Knoche’s work is in the collections of the Asheville Art Museum and the Mint Museum of Art. He has been named as a notable emerging artist by both American Style (2009) and Ceramics Monthly (2014) magazines. A graduate of the University of Minnesota with B.A. in Art, Anthropology, and English, he also apprenticed with National Living Treasure Isesaki Jun in Bizen, Japan. He is a 2018-2019 N.C. Arts Council Artist Fellowship recipient.