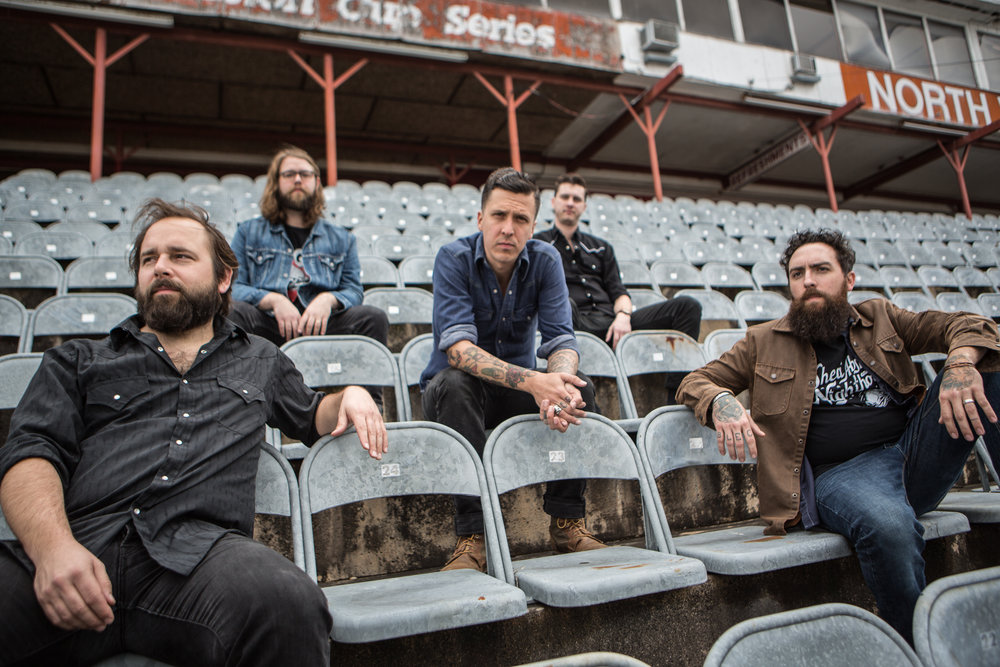 American Aquarium will take Raleigh, North Carolina by storm on January 24 and 25, 2020 for its 6th Annual Roadtrip to Raleigh. The Lincoln Theatre hosts the annual homecoming show for the country-rock band, and their two-day residency is already sold out. For a taste of what the weekend entails - which includes food, drink and even tattoo specials at Raleigh institutions frequented by frontman B.J. Barham - watch the video below. 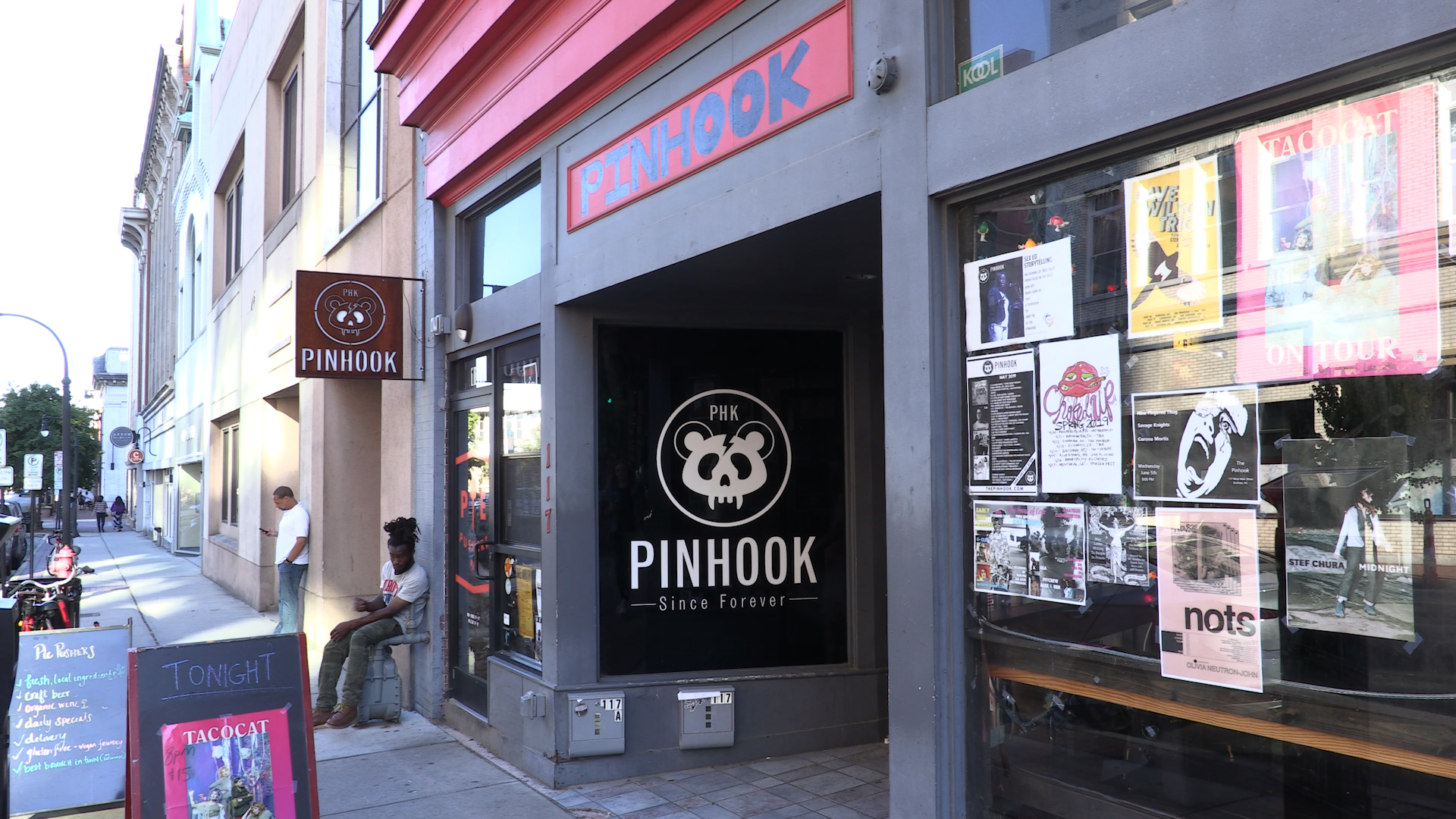 Affirming. Open. Proudly queer. A safe space. These are a few of the words often deployed to describe The Pinhook, a venue located at 117 W. Main Street, Durham, N.C.

Founded in 2008 by Kym Register, the creative voice behind the country music group Loamlands, The Pinhook is an anchor of Durham’s thriving music scene. It’s a local haunt of many of the indie musicians who have recently put The Bull City on the music map – Sylvan Esso and Phil Cook – and it’s a celebrated haven and presenter for the LGBTQ community in the Triangle.

J. Clapp, who performs as the popular drag diva Vivica C. Coxx, says the best thing about The Pinhook’s programming is that you never know what you’re going to get but “It’s always open and affirming of people with marginalized backgrounds, and it’s always giving of its time and energy in ways that most clubs and venues aren’t. It’s very Durham, and it’s very who I want to be.”

The ethos of the club – to pay artists a living wage, and to create a safe space for marginalized communities – permeates the programming and the community that has come to know and love The Pinhook. In celebration of Pride Month, we step inside The Pinhook for June’s Listen Local, our  video series profiling unique venues and places where music is made, performed and celebrated in North Carolina. 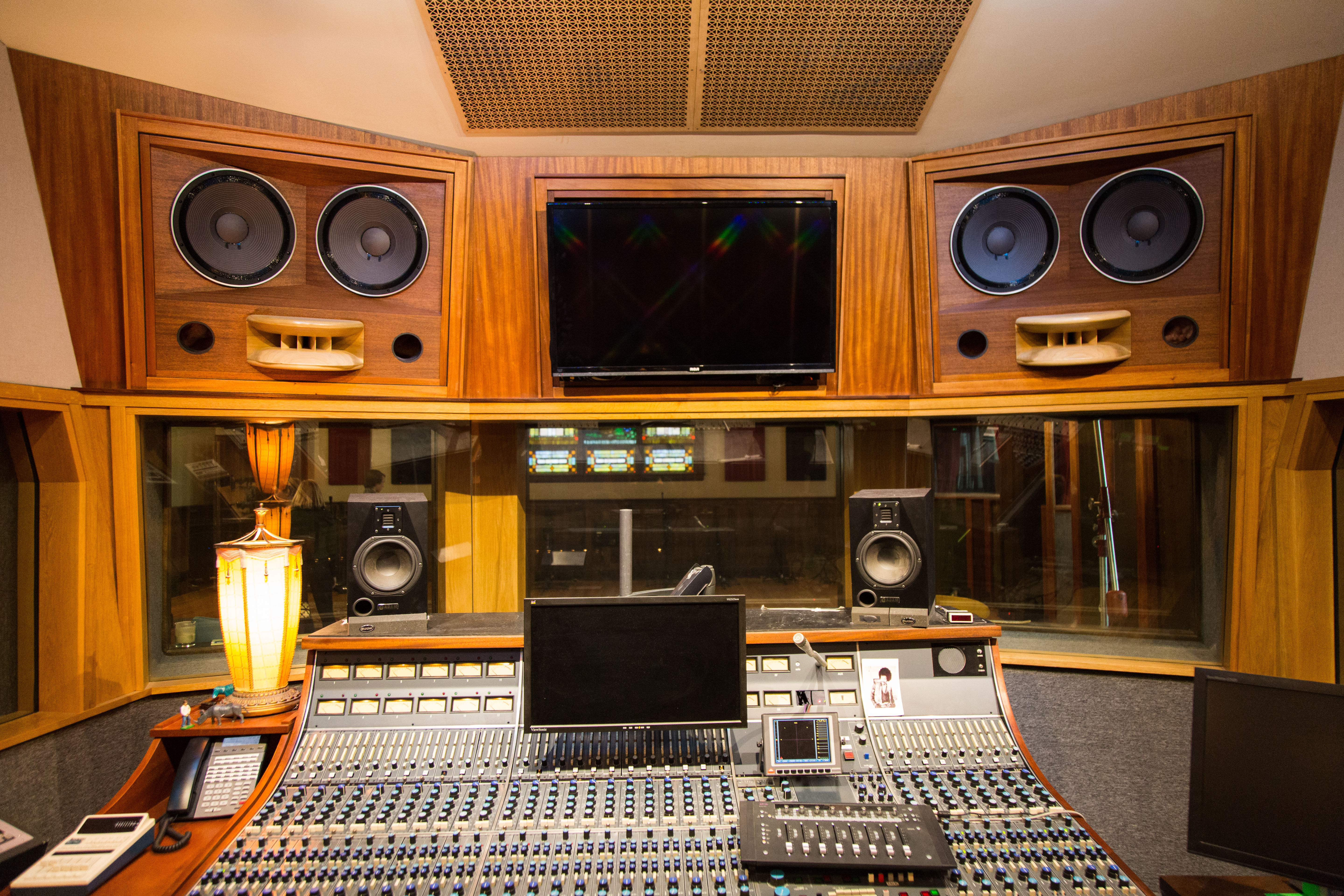 Long a home for hippies, soul-searchers, and the creatively inclined, Asheville, N.C. has become a bastion for music makers, music lovers, and music seekers. We’ve known it for some time, and the word is getting out. If you don’t believe us, ask Rolling Stone. It takes a special sort of alchemy, tenacity, and intentionality to create a music hub like Asheville’s, and one of the biggest players on the scene is unquestionably Echo Mountain Recording.

Founded in 2006, Echo Mountain Recording is a state-of-the-art studio in the heart of downtown Asheville. Located inside what was once a Methodist church and Salvation Army building, the studio’s gorgeous 15,000 feet of production space, analog and digital recording options, and eclectic artifacts of music history draw some of the best talent today.  The Avett Brothers, Sylvan Esso, Zac Brown Band, and T Bone Burnett have all recorded at Echo Mountain Recording. Many musicians who come to work on project there are seduced by the funky, easy-going vibe of Asheville. The studio is also a recording home for local acts, including the Asheville Symphony, and it hosts an ongoing series called Echo Sessions. 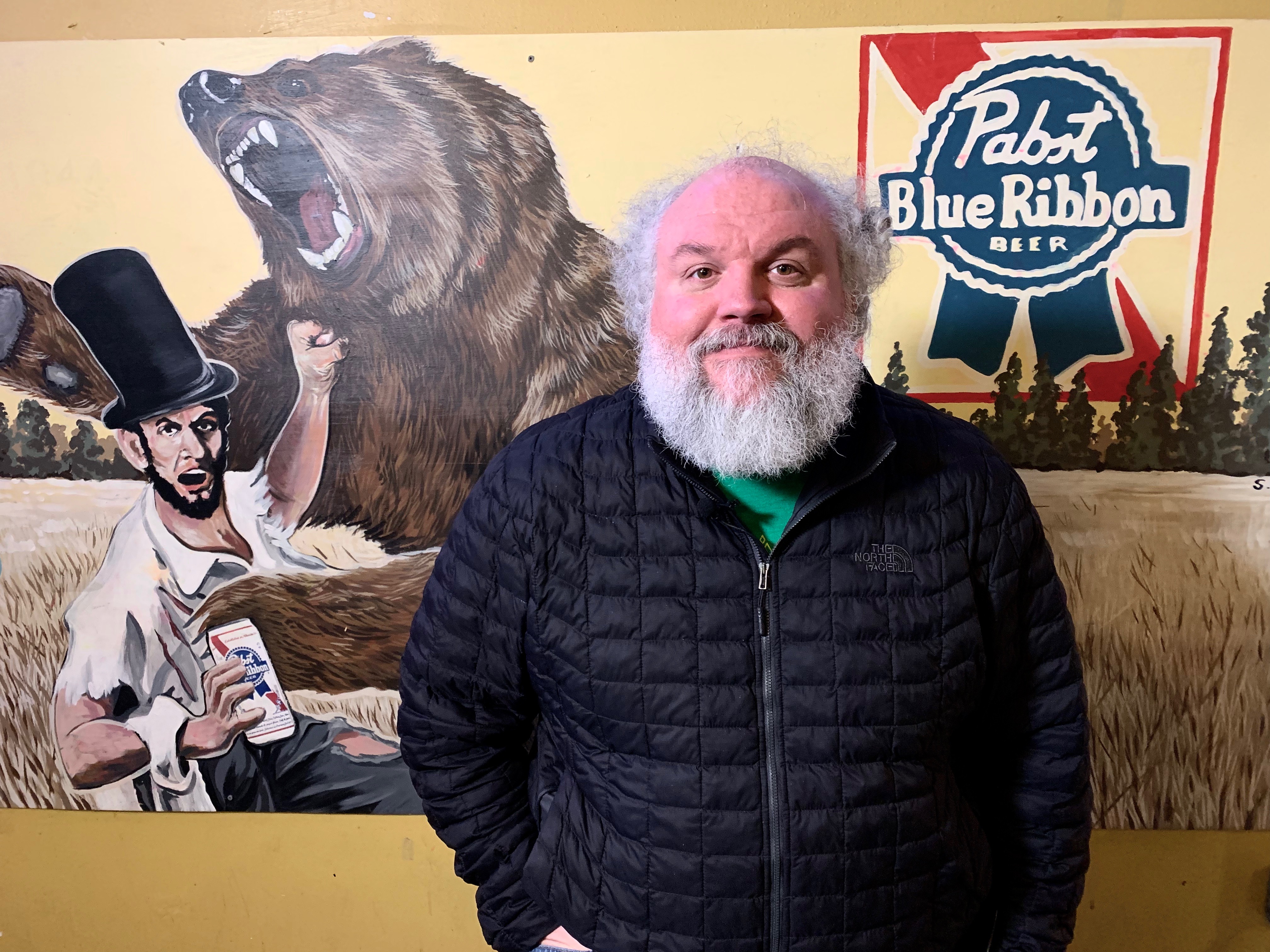 Chris Malarkey, General Manager of The Lincoln, stands in front of an popular mural located inside the Raleigh venue.

Listen Local is a video series profiling unique venues and places where music is made, performed and celebrated in North Carolina. We kick-off the series with a story about American Aquarium's annual Roadtrip to Raleigh show at The Lincoln Theatre. Frontman B.J. Barham created the alt-country band in Raleigh in the early 2000s. Growing nationwide acclaim keeps them on the road for much of the year, which is why the band established an annual hometown show that highlights Raleigh's thriving creative community and devotion to local music