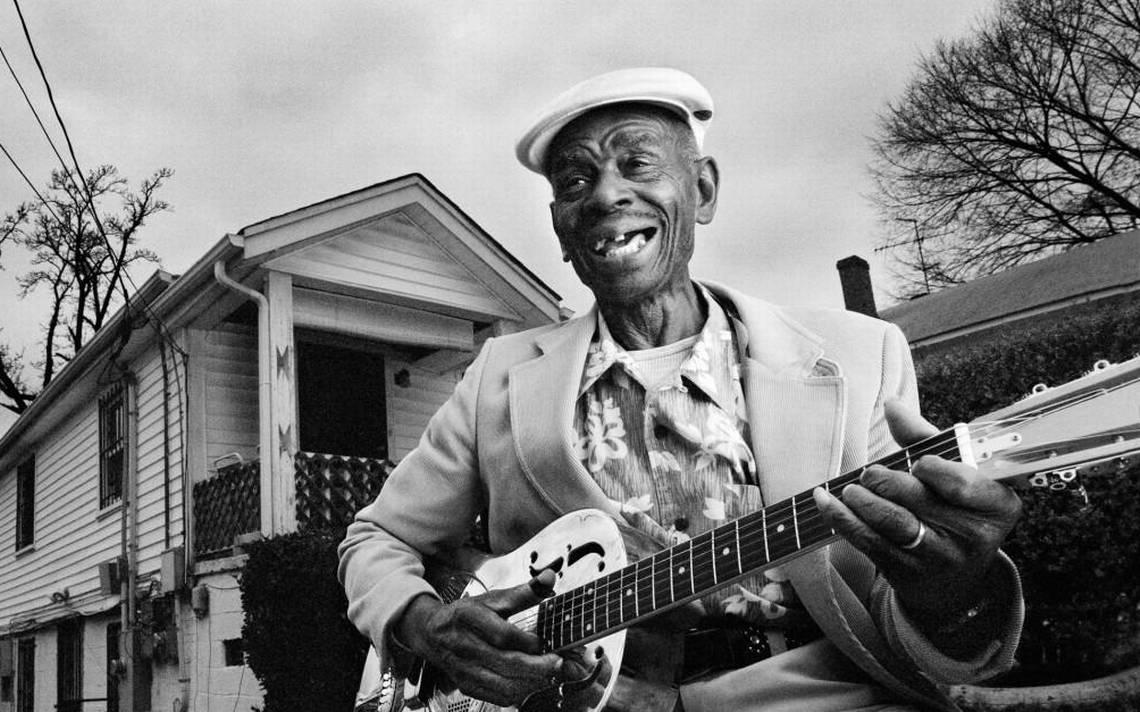 Guitarist John Dee Holeman was born in Hillsborough, N.C. in 1929 and grew up to become one of the most respected bluesmen of the South. Inspired by Piedmont blues legend Blind Boy Fuller, Holeman took to the instrument in his early teens and built himself a career that’s sent him all over the world, performing with the likes of B.B. King, Chuck Berry, and Joe and Odell Thompson. Learn more about the esteemed guitarist and entertainer at the Music Maker Relief Foundation website and let his tune “Chapel Hill Boogie” from Kenny Wayne Shepherd’s Grammy nominated album 10 Days Out: Blues from the Backroad chase away your Thursday blues.

Music Maker Relief Foundation is celebrating its 25th anniversary, and Duke Performances is hosting a week of events commemorating the milestone. Learn more at https://dukeperformances.duke.edu/event-category/music-maker-25/ 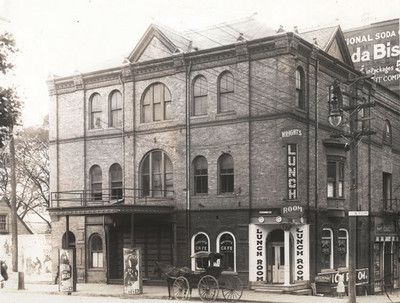 This is the Academy of Music building, designed by famed Raleigh architect A. G. Bauer and constructed in 1892. Bauer is also credited with many other notable buildings in Raleigh, including the present-day Executive Mansion.

Before the City Auditorium, located at corner of Fayetteville and Davie Street, was built in 1910, the Academy of Music was the place Raleigh citizens went to see traveling plays, acts, musical performances and later movies - Memorial Auditorium serves this purpose today. 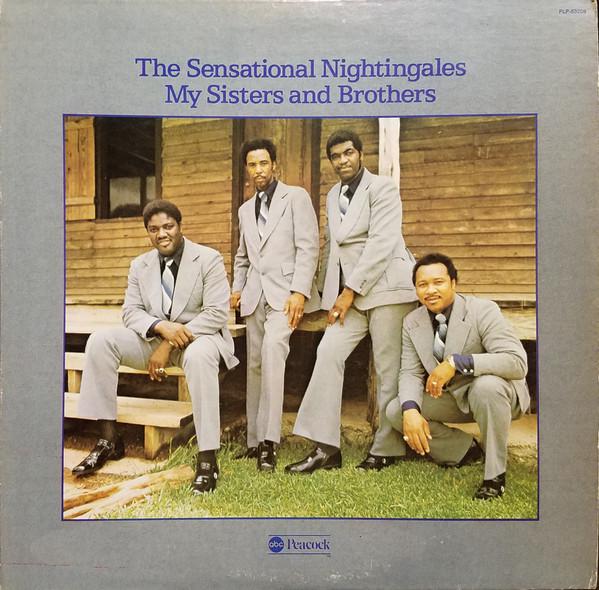 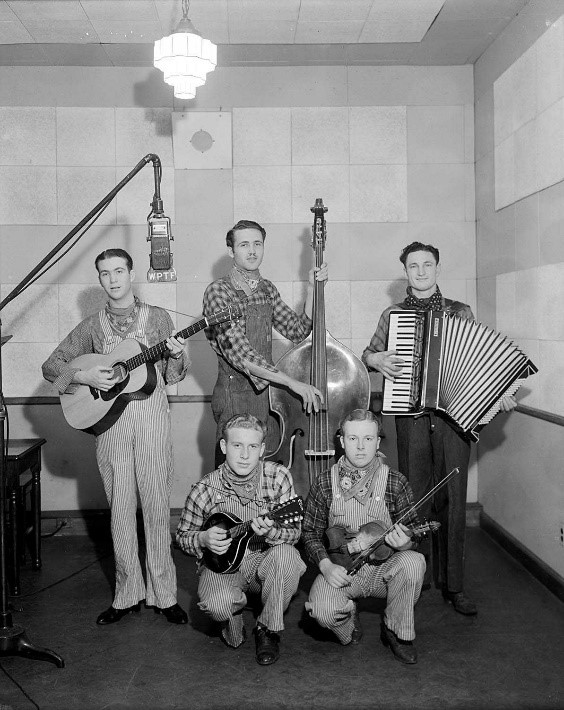 Throwing things back to the 40s with this archived photo of the Dixie Dudes, a folk and bluegrass band active from the early 40s to the mid 50s. On the far left is Homer “Briarhopper” Drye, who later formed the bluegrass band “The Briarhoppers,” the first house band at Charlotte’s WBT radio station. 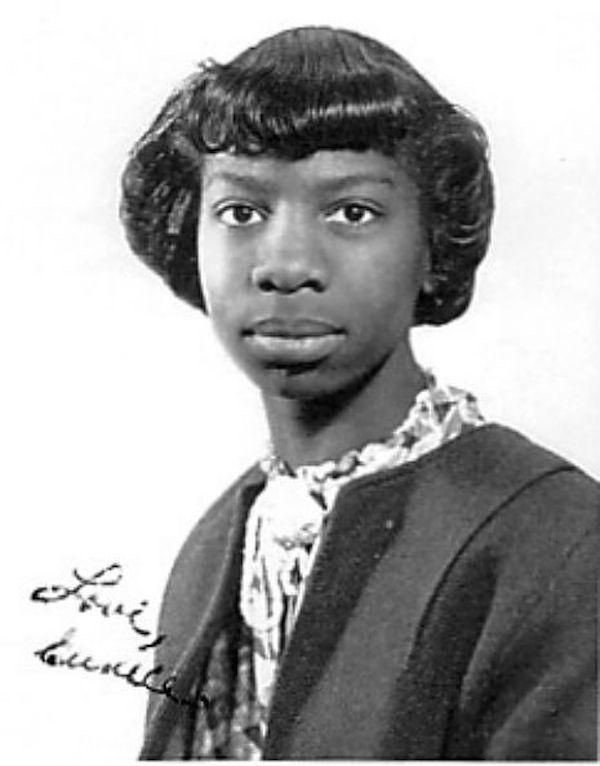 The Nina Simone Weekend is just around the corner! Here's a fact about the High Priestess of Soul: Born Eunice Kathleen Waymon, Nina Simone learned to play piano by ear at 3-years-old and was valedictorian of her high school class. 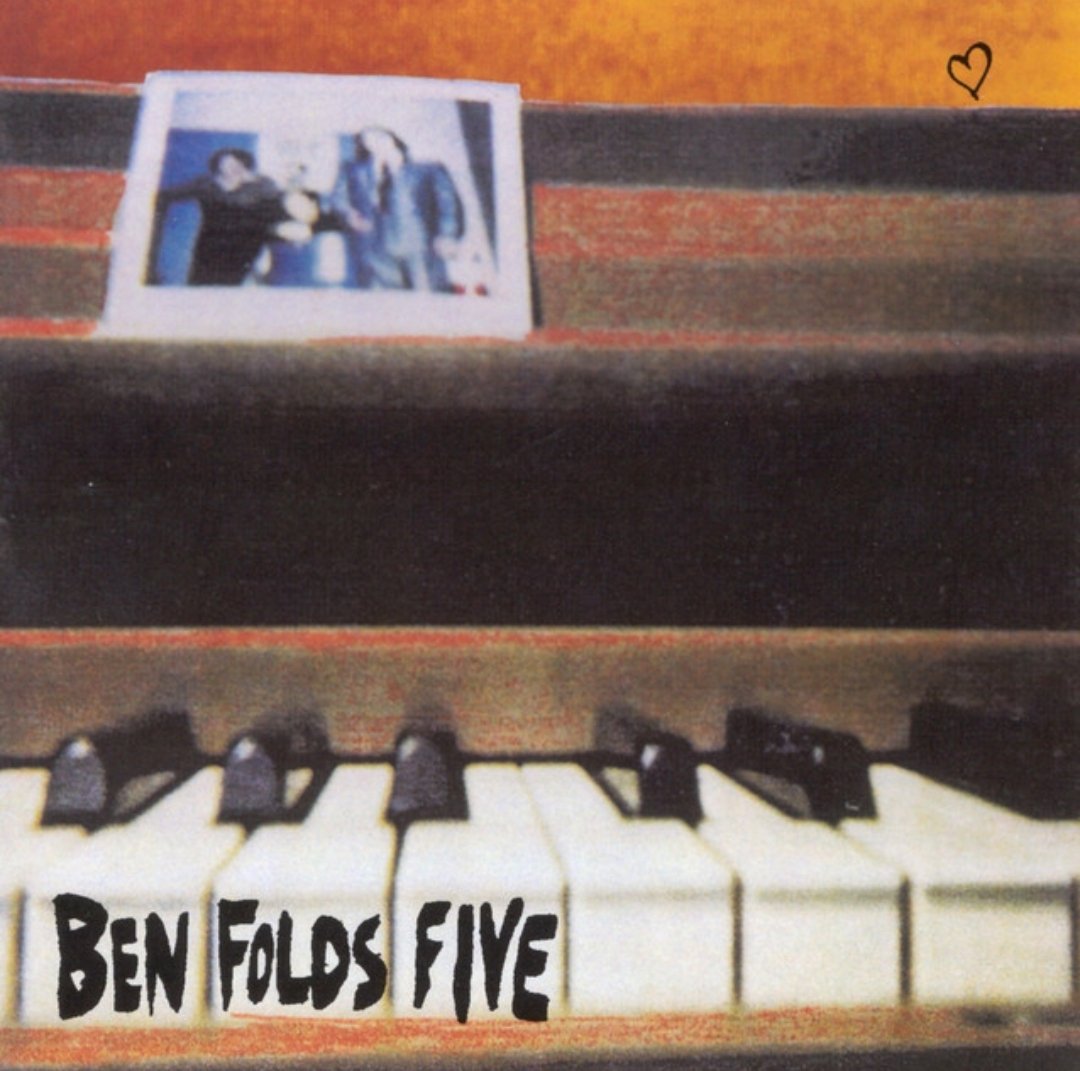 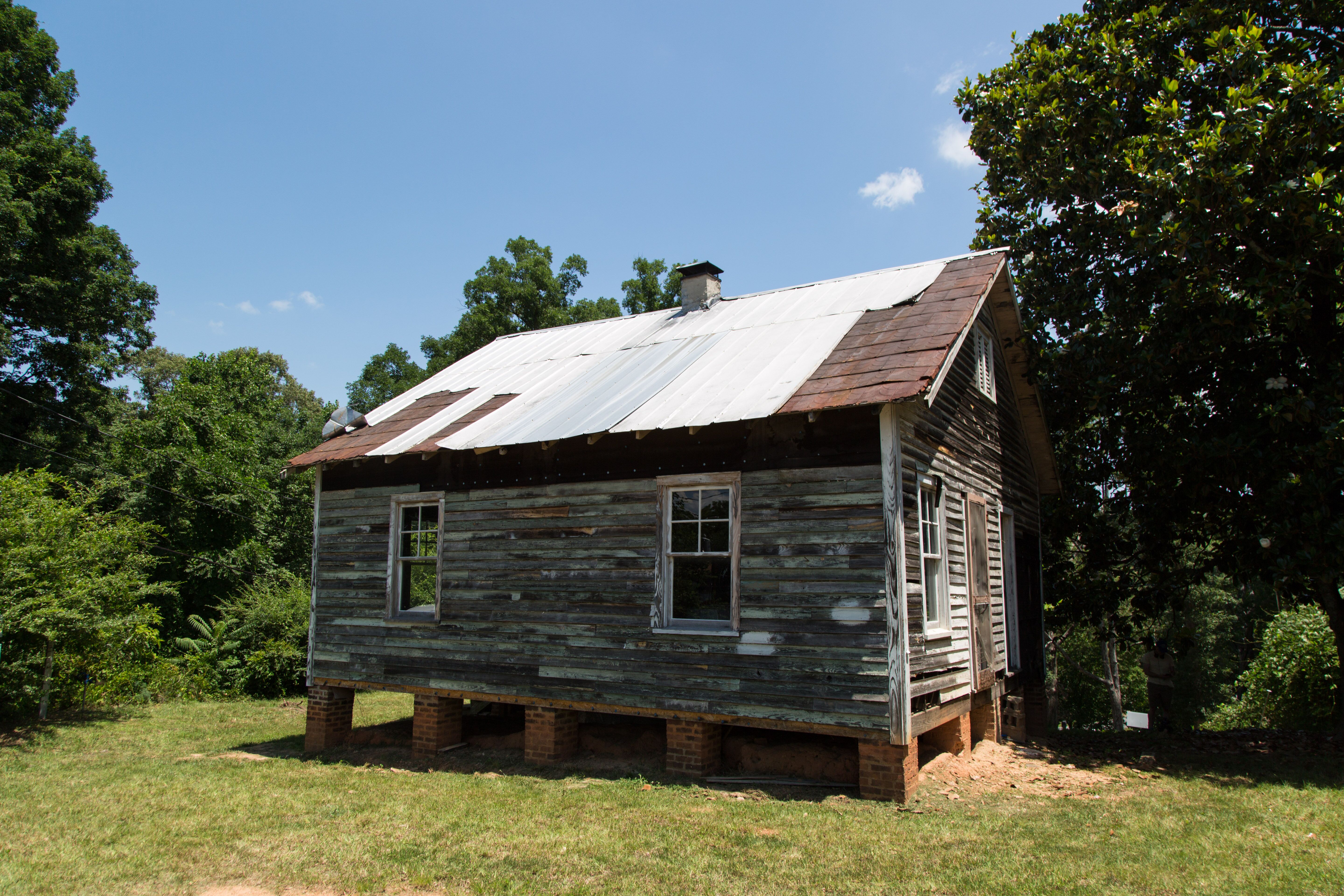 You can support the effort to restore Nina Simone's childhood home by joining us, the National Trust for Historic Preservation, and the Nina Simone Project - Tryon, NC at Celebrating Nina Simone featuring Lisa Simone in Concert on August 17th in Raleigh, North Carolina.

Throwback Thursday: A sit-down with Jim Avett at MerleFest 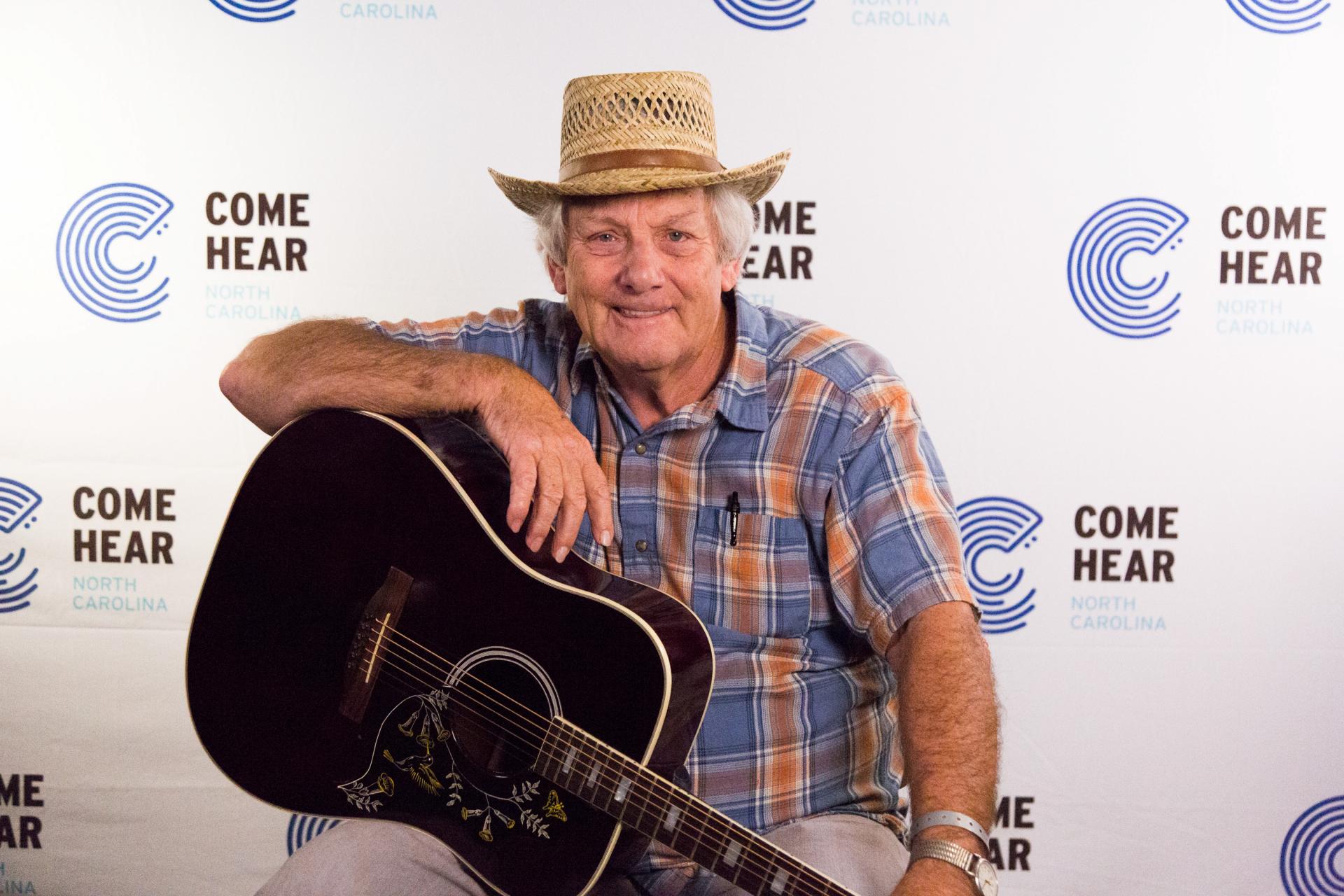 Come Hear NC had the pleasure of sitting down with Jim Avett between one of his sets at MerleFest in April to talk about Doc Watson, his influence and ethos, and why North Carolina is such a special place to be a musician and music lover. Jim’s attended MerleFest for 20 years, as both a performer and a fan.

After the interview, we were treated to an intimate performance of “Old Bones.” Plus, he gave us some tips on how to write a good murder ballad!

Enjoy both videos below. 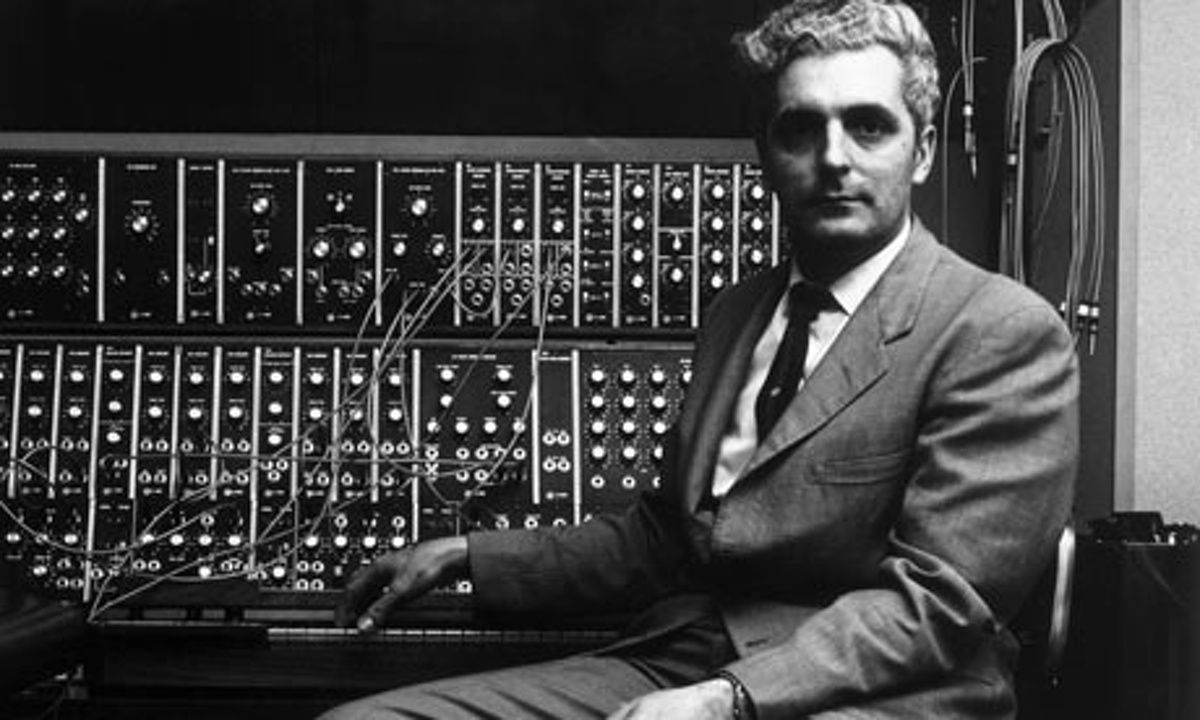 The following essay is courtesy of the NC Department of Natural and Cultural Resource's blog.

On June 9, 1978, Robert Moog incorporated Big Briar, his musical instrument company in Asheville.  Moog, an engineer, invented the Moog synthesizer that made him famous in 1963.

As a teenager Moog had been interested in the Theremin, an obscure musical instrument that produced, via a hand waving in an electromagnetic field, the strange, ethereal sounds that were used in many of the science fiction films of the 1950s. At the age of 14, he built one and, with his father’s help, turned it into a business, R. A. Moog Company, which was incorporated in the state of New York in 1954.

An amateur musician, Moog was fascinated by electronic instruments and intrigued by the emerging world of electronics. He attached circuits to a keyboard, and in doing so invented a much more affordable and portable synthesizer.

In spite of the successes, the company, which was eventually renamed Moog Music, fell on hard times due to Moog’s lack of business experience.  He sold his trademark and worked as an engineer for the company that bought it until he established Big Briar. Moog reacquired his trademark, changing the name of the company back to Moog Music, Inc. in 2002.

Moog Music continues to hand-build electronic instruments in the heart of downtown Asheville. Tours are available Mon-Fri. Call 828.239.0123 or visit their website for more information.