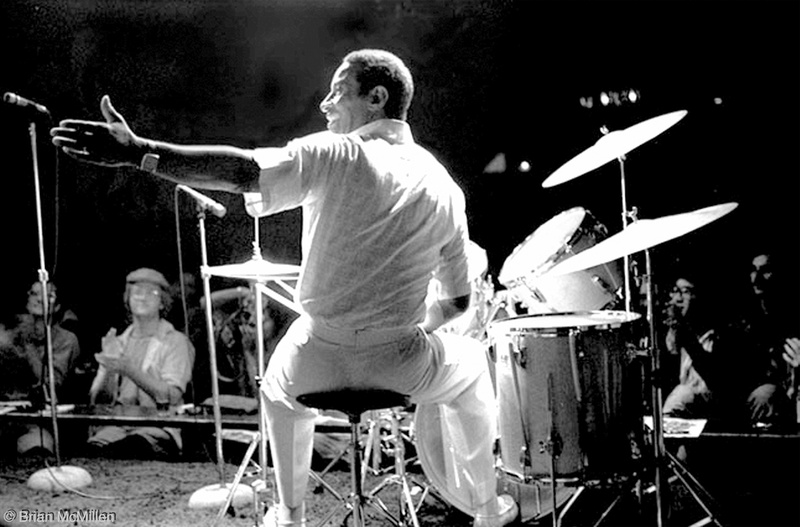 How did Max Roach get his start in jazz? Shortly after graduating high school in 1942, he was asked to fill in for Sonny Greer with the Duke Ellington Orchestra in Manhattan. 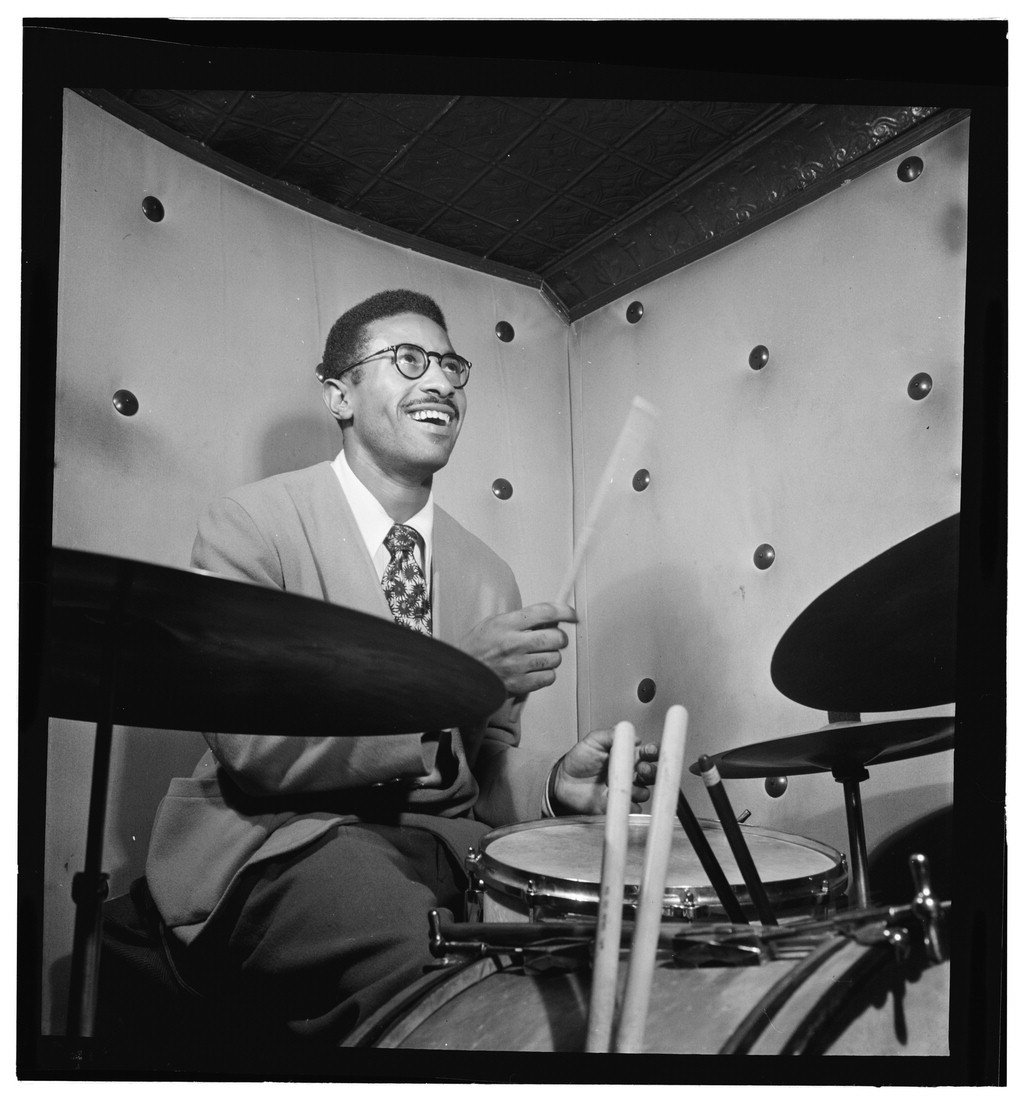 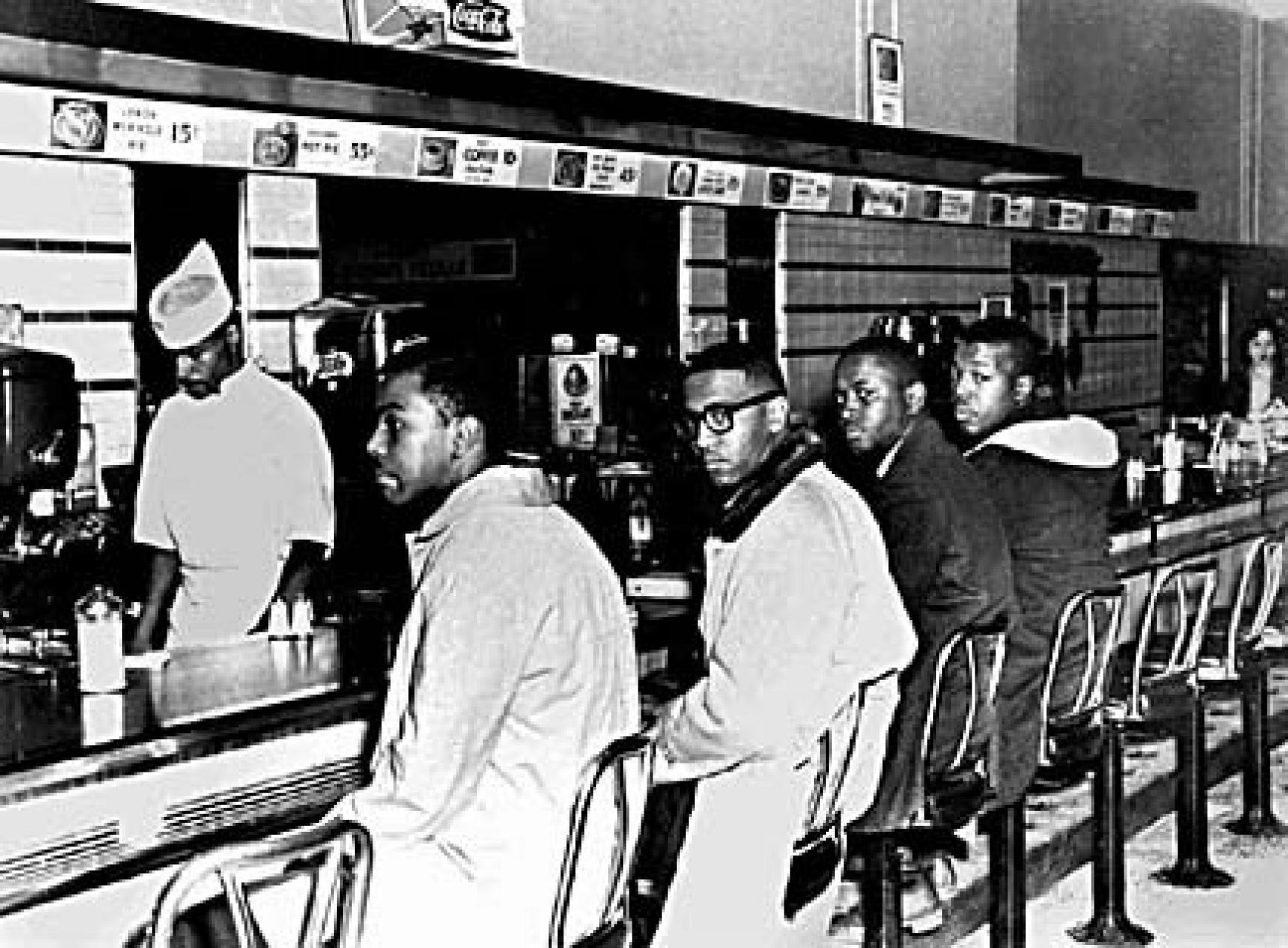 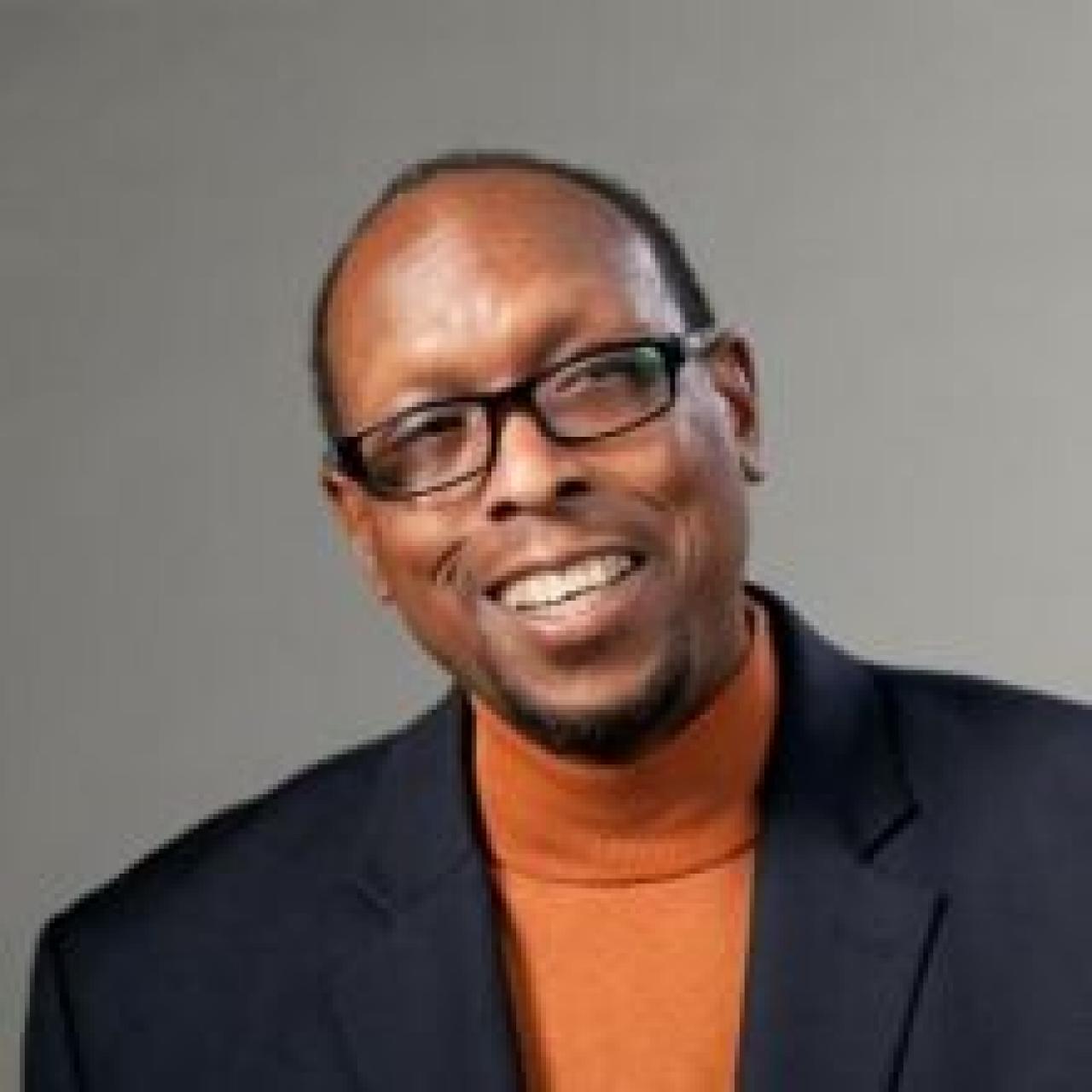