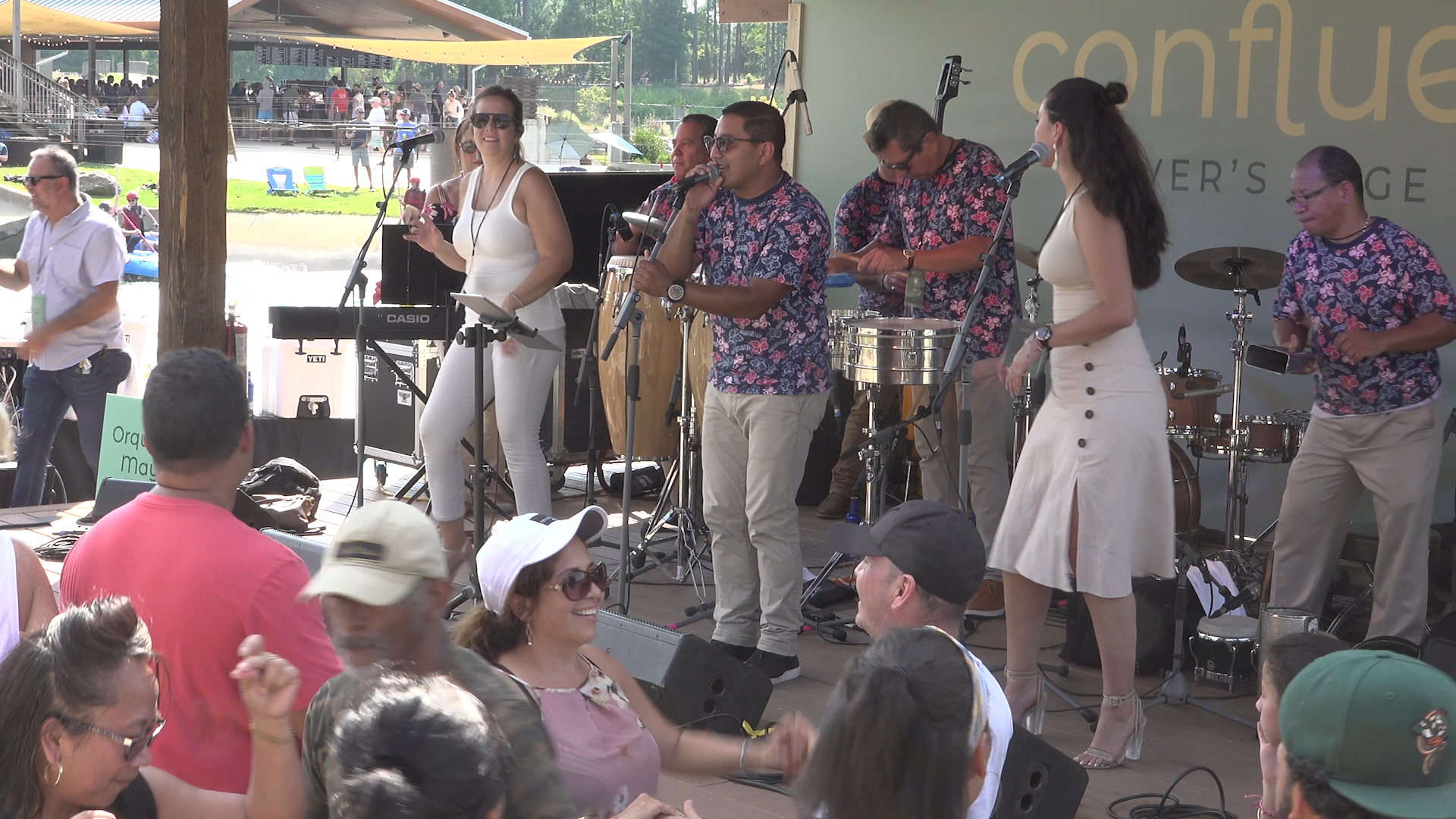 The salsa music of Orquesta Mayor works like a magnet. Slowly but surely, the rhythms of their music pulled more and more people to the sidewalk by the River’s Edge Stage at Charlotte’s Confluence festival.

“People ask me for salsa, salsa, salsa,” band leader and trumpet player Helder Serralde said last August during the festival. He founded Orquesta Mayor in 2006 after immigrating from Mexico. Since then, the band has become one of the busiest and best-established groups in Charlotte’s Latin music community, constantly performing at both public and private events throughout the region. From Peru to Colombia to Puerto Rico, its members hail from all corners of Latin America and the USA, each adding their own musical “flavor” to the group’s collective sound. This sound is as diverse as the band itself, pulling from cumbia, merengue, bachata, and more.

“Salsa,” someone once told me, “couldn’t have been born anywhere else but here.” A beat in one direction, a tune in the other, fading, fusing, and flowing through the cracks in the rubble. “Where else could all those immigrants have met to make it?”

As Orquesta Mayor continues to draw bigger crowds and more attention, so does the Latin music scene in Charlotte as a whole. Serralde was even interviewed alongside fellow Latin group Chócala in the Oxford American’s North Carolina music issue. It makes sense that salsa, a style born from an amalgamation of immigrant music in 1960s New York, would thrive with Charlotte’s increasingly global population. The music also seems to have a healing effect.

“I think that Latin music helps to get the people to unite,” Serralde says, “and not only [Hispanic] people…the American people. We feel them unify.” 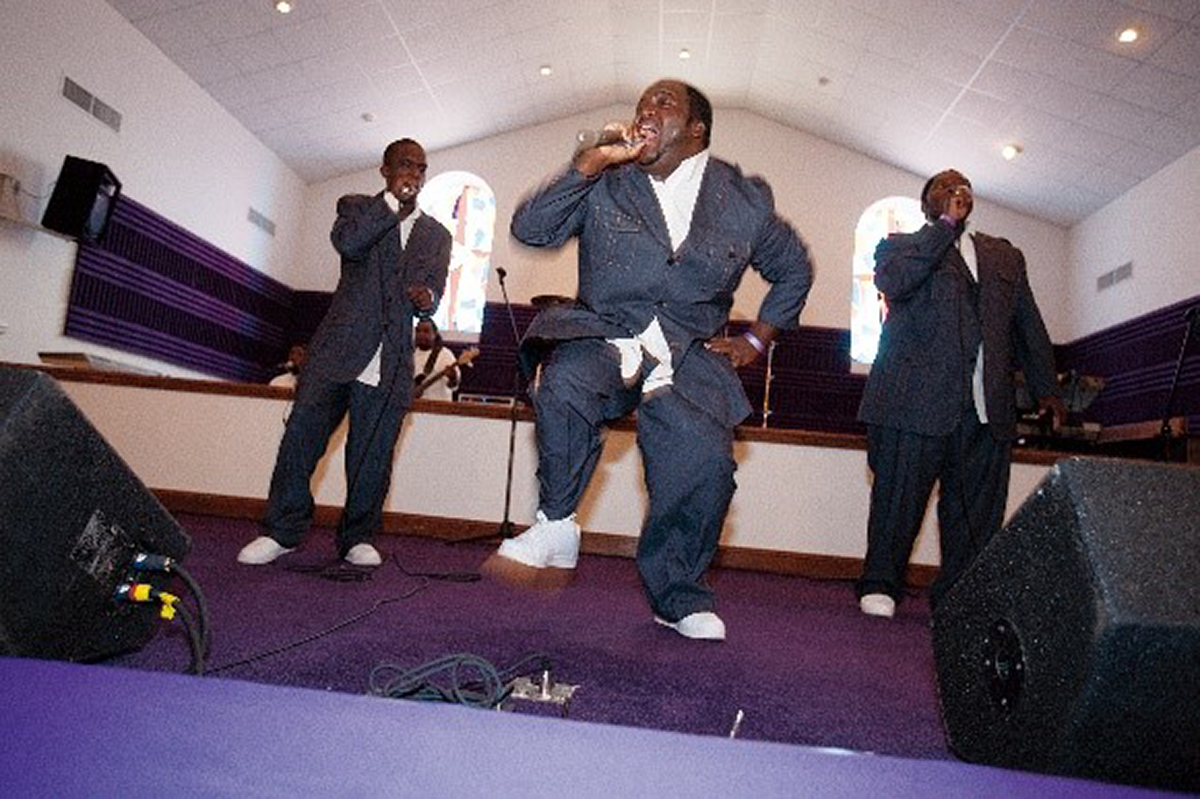 When it comes to worship music, Hispanic churches look within. - Jesse James Deconto for The Washington Post

National Religious Freedom Day is on the horizon. Over the course of this month, we will explore some of the ways North Carolinians express their faith through music. To kick things off, we invite you to dive into this 2015 Washington Post article that documents how Hispanic congregations – including one in Durham, N.C. – worship and train their next faith leaders through music.