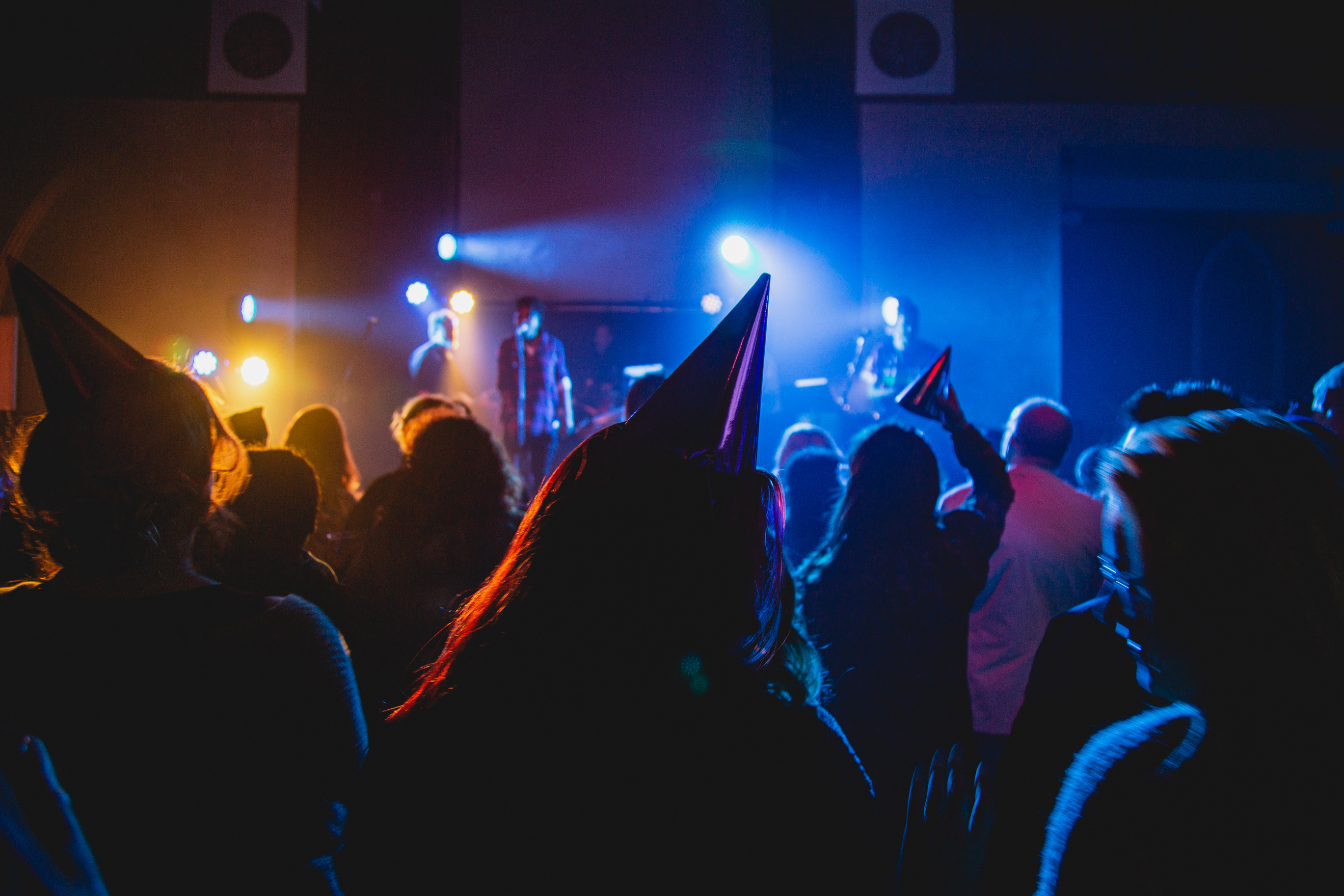 As the Year of Music comes to a close across North Carolina, the Come Hear NC campaign will continue into 2020 to further shine a light on the state’s thriving music ecosystem, and to celebrate North Carolinians love of our music heritage.

Come Hear North Carolina’s online content featured “365 Days of Music” — highlighting a different element of the state’s music story every day of the year, and the In The Water live session series, in which North Carolina musicians performed at hand-selected locations throughout the state that were personally meaningful to the musician. Episodes of In The Water gained national media attention from outlets including Rolling Stone, Billboard and The Root for episodes featuring North Carolina musicians: The Mountain Goats, Mary Lattimore, Rhiannon Giddens and more.

“This has been an amazing Year of Music in North Carolina, and we have been fortunate to work with some wonderful industry partners who have helped us celebrate North Carolina music and musicians and to unify the music industry in 2019,” said Susi H. Hamilton, secretary of the N.C. Department of Natural and Cultural Resources. “We have celebrated our state’s contributions to America’s music scene and showcased a new generation of artists who are continuing that legacy and taking us into the future. We still have many more stories to tell.”

Throughout the year, NPR Music ran pieces on the “10 Songs That Say Something About North Carolina” and “5 Festivals You Have To See In Raleigh.” WUNC collaborated with Come Hear NC to establish a special series, the Come Hear NC Songs We Love podcast, which reached 360,000 total people through its live radio broadcast and was downloaded 81,000 times.

The initiative also commissioned projects documenting and promoting N.C.’s musical impact, including From the Mountains to the Sea, a two-hour multimedia/live presentation about Anne and Frank Warner’s folk music collection in North Carolina  and Holland Randolph Gallagher’s two-part documentary series on Durham hip-hop pioneers Little Brother. Overall, this resulted in the Come Hear North Carolina campaign developing an online reach of over 2 million to date, which continues to grow.

In the realm of live music, Come Hear North Carolina curated one-of-a-kind programming on stages across the state. This included the first-ever concert series at the North Carolina Executive Mansion, dubbed “Music at The Mansion,” envisioned by North Carolina First Lady Kristen Cooper. The series featured six performances in 2019, including riveting celebrations of the state’s Native American and Hispanic musical traditions. Because of its success to bring together musicians and community members from across the state the Governor and First Lady will continue to host Music at The Mansion in 2020.

With all of these Come Hear North Carolina milestones, the initiative is proud to continue through 2020 with content, sponsored events, festivals, educational programming and performances in rural counties across the state. and the initiative will unveil a new content plan and collaborations with the N.C. Museum of Art, Live Nation, WRAL and UNC-TV.

TLDR: We'll be back soon. Until then, Happy New Year!