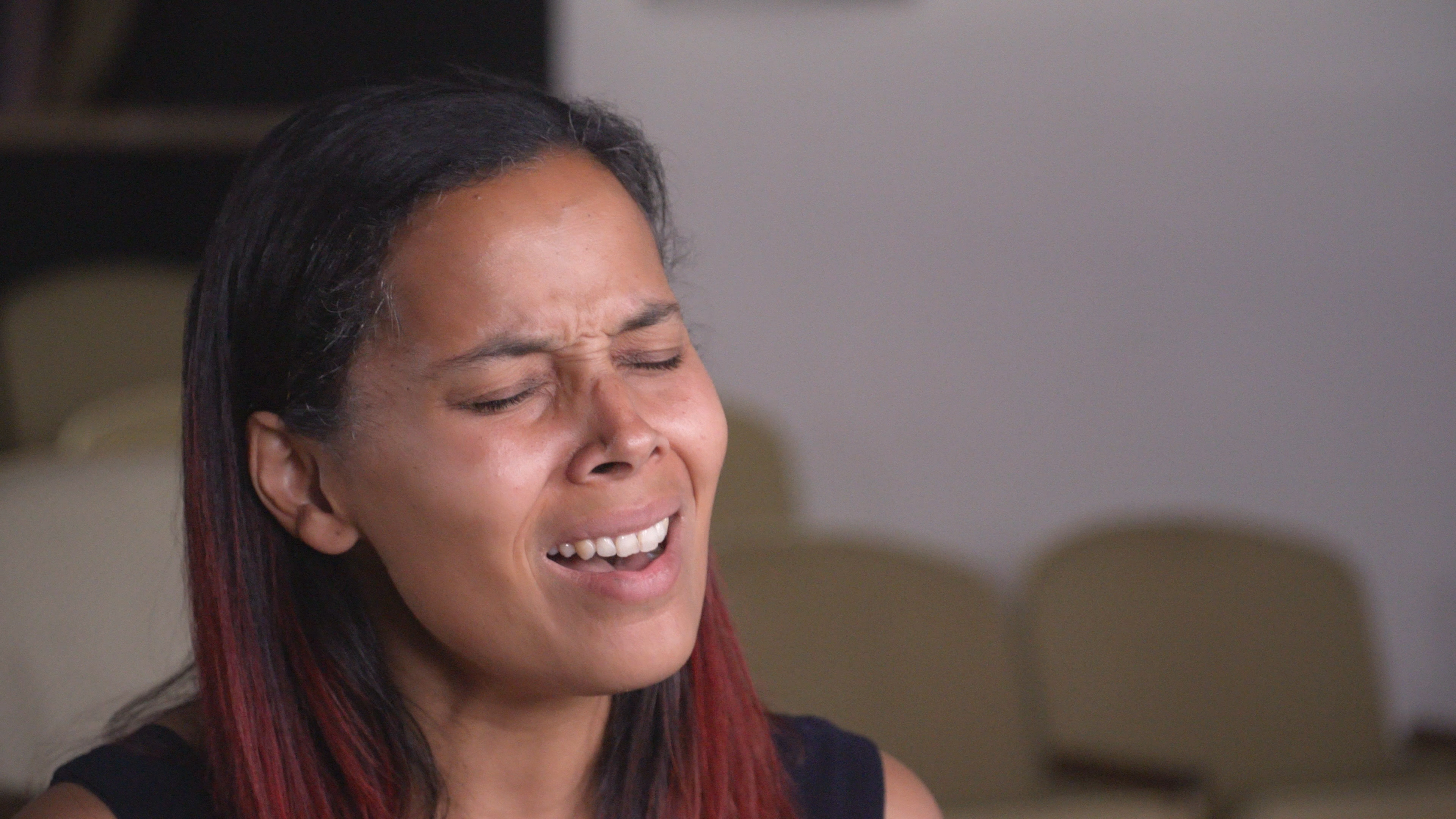 Last week we premiered Rhiannon Giddens' In The Water session. She opens the set with an a capella performance of "Pretty Saro," a traditional ballad taught to her by N.C. Heritage Award recipient Sheila Kay Adams. The ballad chronicles the tale of an immigrant to the United States longing for the lover they left behind in their home country.

"I think that song in particular is a very important one to sing now," says Rhiannon. "There've been so many different waves of immigrants here. They all have the same fears and sorrows and reasonings for leaving where they left. Nobody leaves their homeland with a song on their lips. It's always thinking about what they're leaving behind."

Watch Rhiannon sing "Pretty Saro" in the video below. 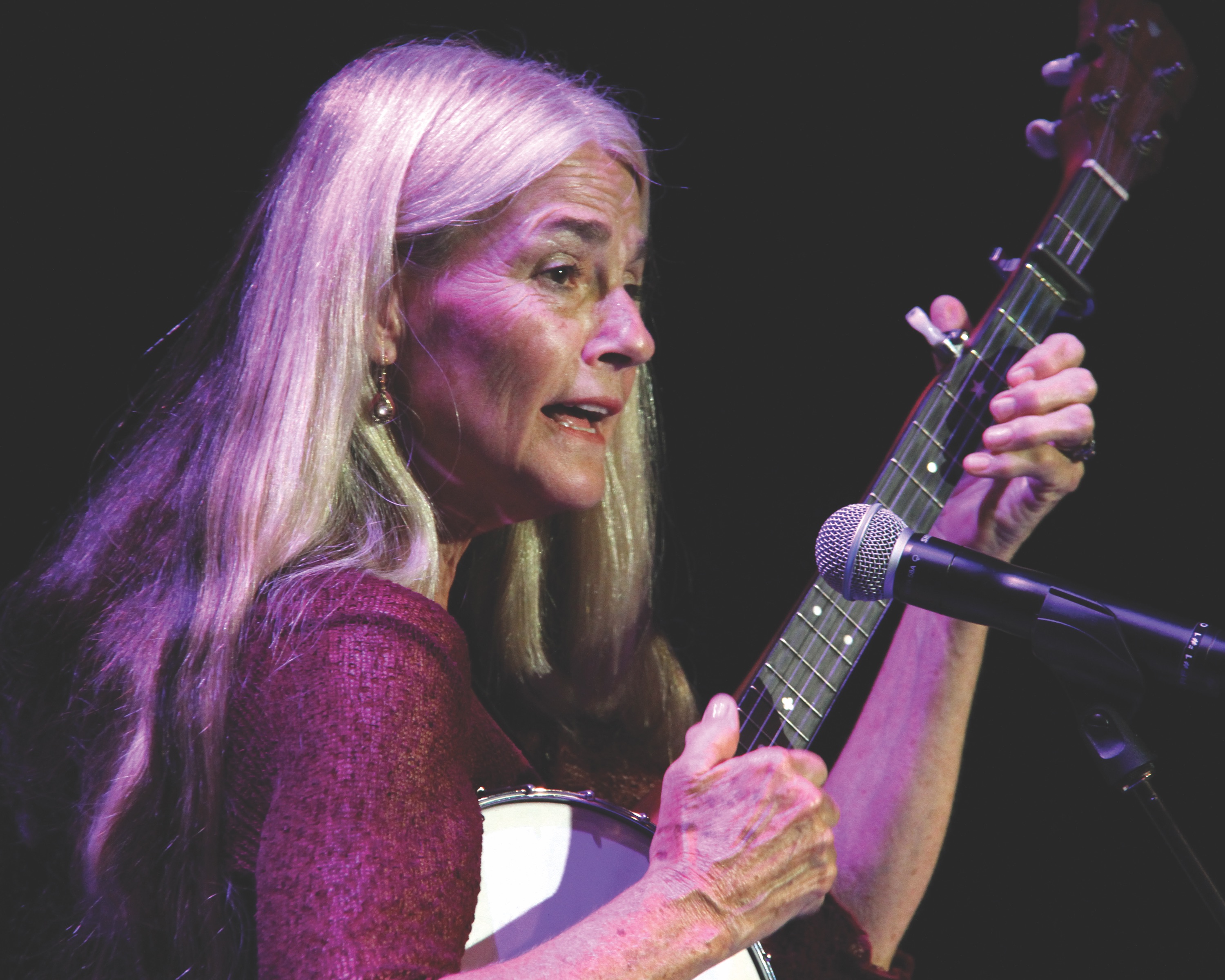 Celebrate St. Patrick's Day with a Nod to our Scottish Music Heritage

Sheila knows her family has passed down ballad traditions for at least nine generations, from the 1700s to her grandchildren’s generation of the 2010s. Sheila grew up in the community of Sodom in Madison County, surrounded by elder relatives from the Wallin, Ray, Norton and Chandler families. She can trace her heritage back to James Shelton of Essex County, England, whose son James settled in Virginia in the 1700s. He is a common ancestor for both her mother and her father.

Ballads are songs that tell a story, and many of the ballads of the British Isles accompanied immigrants from England, Scotland, Wales and Ireland to America and other British colonies. Many of the ballad lyrics sung by Sheila’s family refer to Great Britain’s royalty and upper classes, and to towns and landscapes from the Middle Ages. Other ballads are older still, sharing a heritage with European and Middle Eastern song traditions. The 1916 visit of British folk song scholar Cecil Sharp to Madison County and other Appalachian communities sparked an interest in the vernacular culture of mountain communities, where descendants of the original Scots-Irish and English families still reside. Sharp concluded that in many Appalachian communities such as Sodom, the traditions of the British Isles were more vibrant and enduring than in early 20th century Britain.

As we celebrate St. Patrick’s Day we give a nod to Adams and the ballads that tie our hearts and our communities from across the sea. 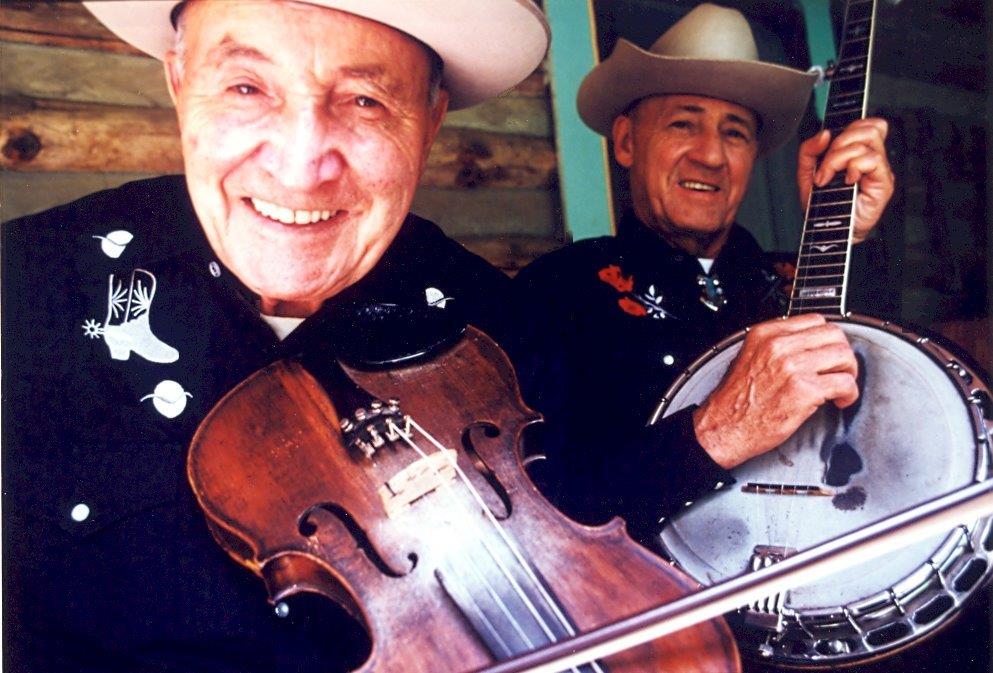 One hundred years ago famed folk-song collectors Cecil Sharp and Maud Karpeles visited North Carolina and documented hundreds of ballads and folk songs that had their roots in the British Isles. The epicenter of our state's ballad singing tradition is Madison County, NC. In the second installment of Director's Cut, a special mini-season of Arts Across NC, Wayne Martin shares a "Jack-A-Roe," a ballad performed by Doug Wallin.

Doug lived far up a holler in Madison County, and he learned how to sing ballads from his mother Berzilla. He once told Wayne Martin he sung all the time...even when he was falling asleep at night.

"Doug himself was an extraordinary ballad singer for two reasons. The texts of his tunes were very full and well developed...plus he was very musical and he was able to put beautiful tunes to the songs themselves," says Wayne.

The National Endowment or the Arts awarded Wallin the National Heritage Award in 1990. He passed away in 2000.