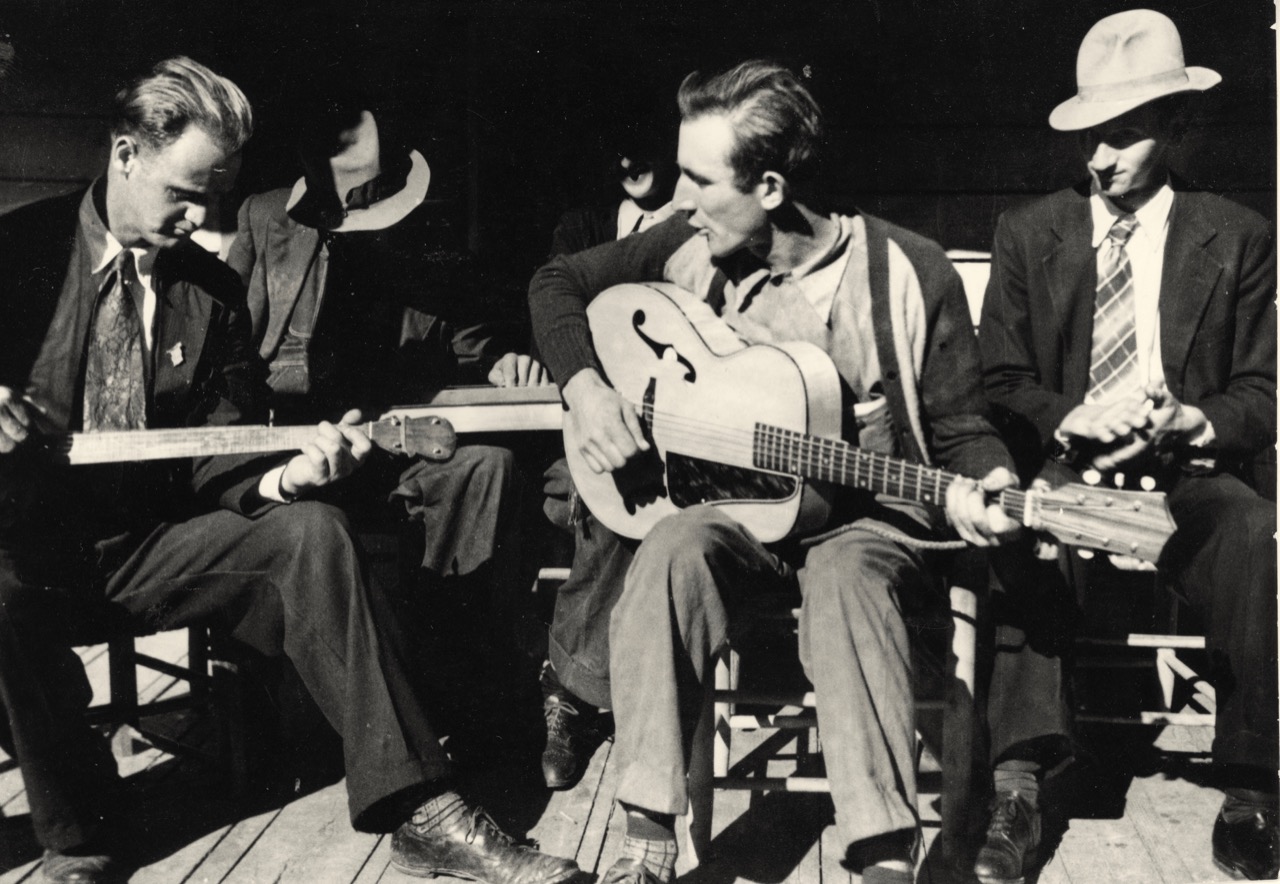 Frank Proffitt pictured here in 1940 holding the guitar performed "Tom Dooely" for Anne and Frank Warner in 1938. The song later launched the folk-revival of the 1960s.

Eight decades ago, Frank and Anne Warner traveled from their home in Greenwich Village, N.Y. to Beech Mountain, N.C. in search of a dulcimer.

The year was 1938, and a friend of theirs had returned from a recent trip south with a beautiful dulcimer made in the mountains of North Carolina. Frank Warner simply had to have one for himself.

On their first day in Beech Mountain, they met a carpenter named Frank Proffitt who sang them a song about a local Confederate soldier who was hanged for murdering a woman after returning home from the Civil War. The victim was a woman named Laura Foster, and the soldier was a man named Tom Dooley.

“Our father said, ‘What a story,’ and took that back to his friend in New York City as best he could remember it,” says the couple’s son Jeff Warner.

That friend happened to be the eminent American ethnomusicologist Alan Lomax, who as Jeff Warner says also thought, “In fact, what a story.”

Nine years later “Tom Dooley” was included in Lomax’s book Folksong USA (1947). In 1958 The Kingston Trio released a recording of “Tom Dooley” that reached #1 on the Billboard and sparked the folk-revival movement of the 1960s. 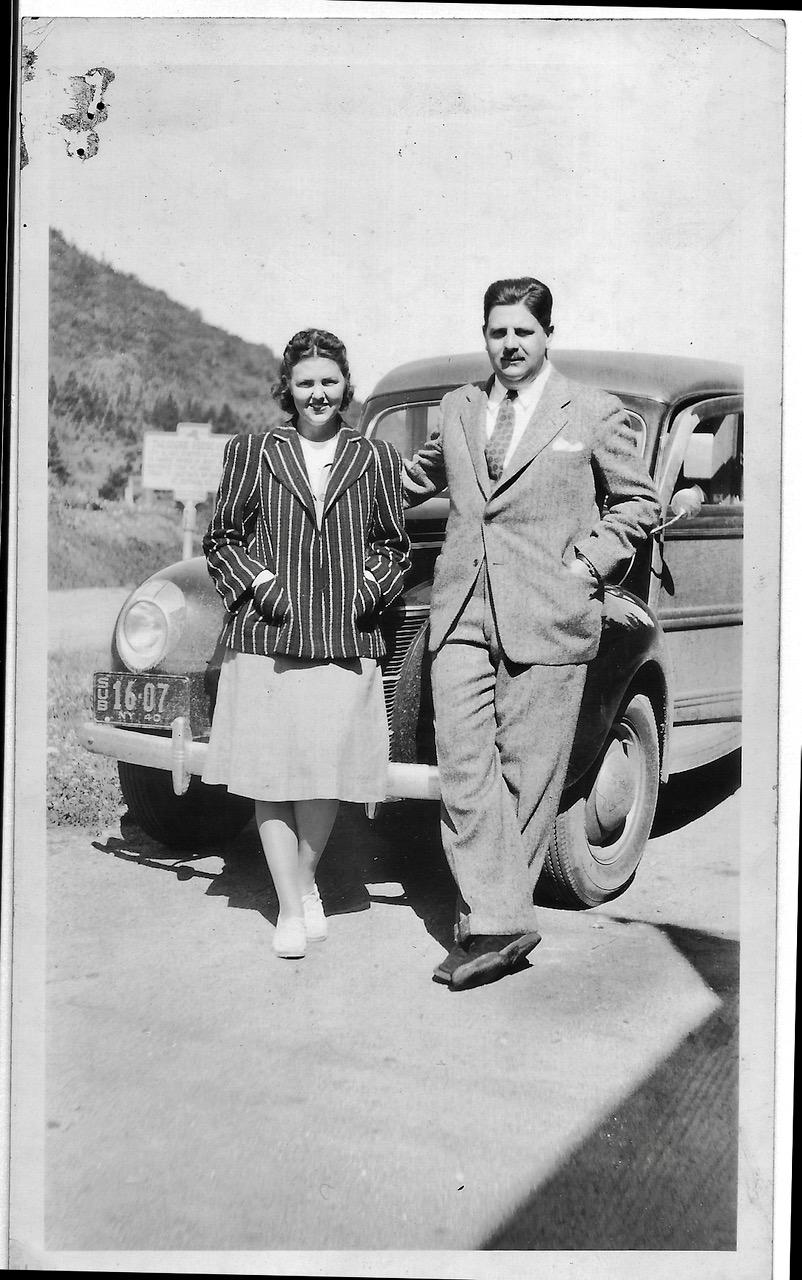 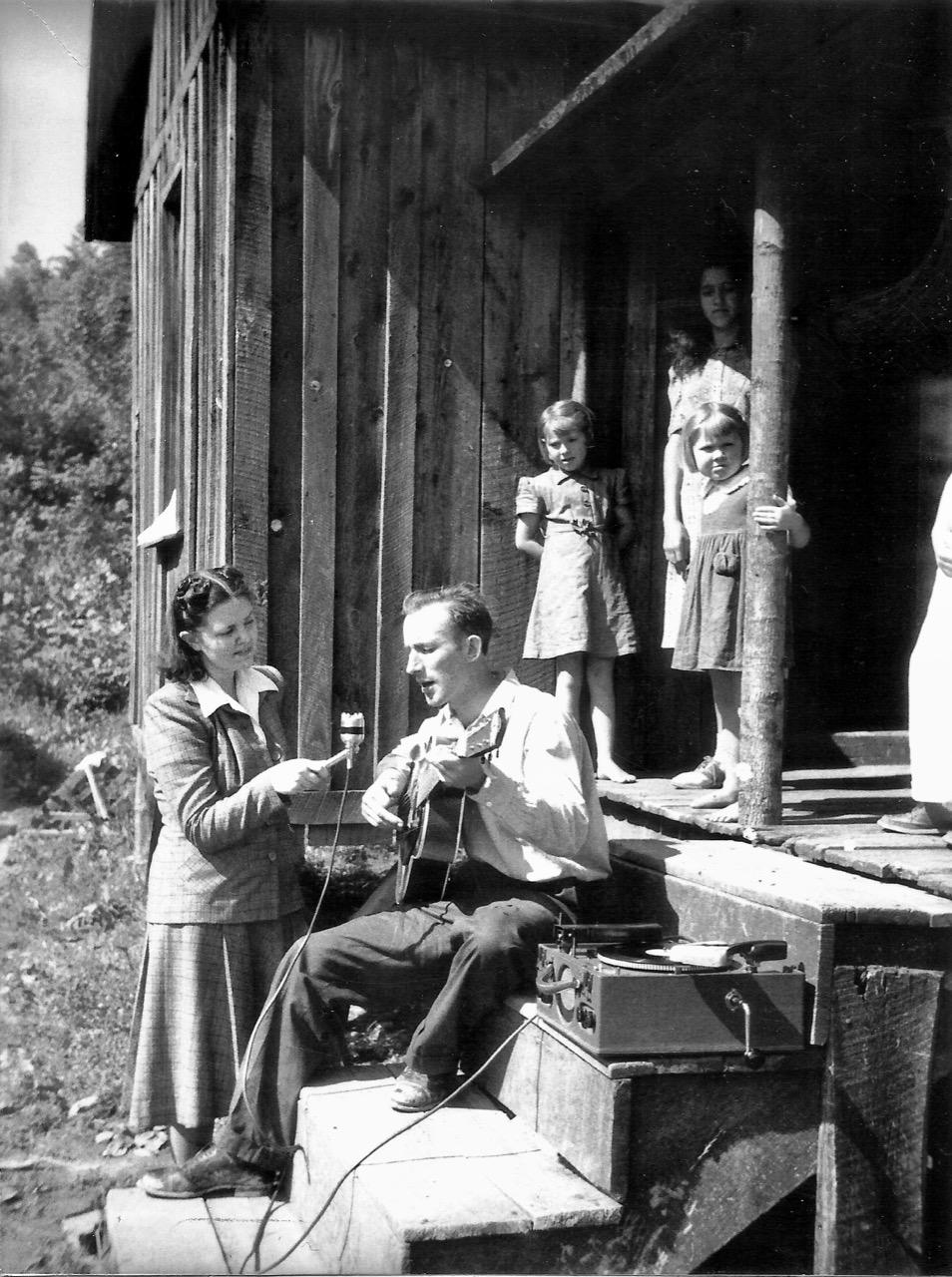 The Warners had no way of knowing that trip to Beech Mountain would change American music forever, but they did believe their quest to collect folksongs from rural America was valid and worthwhile. And collect they did.

Between 1938-1966 Frank and Anne Warner documented nearly one thousand songs along the eastern seaboard. Using their free time and spare cash, the Warners created what the Library of Congress (which now houses their collections) describes as “One of the great treasures in the American Folklife Center archives.”

Though their musical quests took them all over the country, the Warners returned to North Carolina time and time again. From the peaks of the Blue Ridge Mountains to the salty coast of the Outer Banks, traditional musicians from North Carolina captivated their hearts and ears.

“They realized very early on that the songs were inseparable from the people who sang them and the land that created it,” says Jeff Warner. 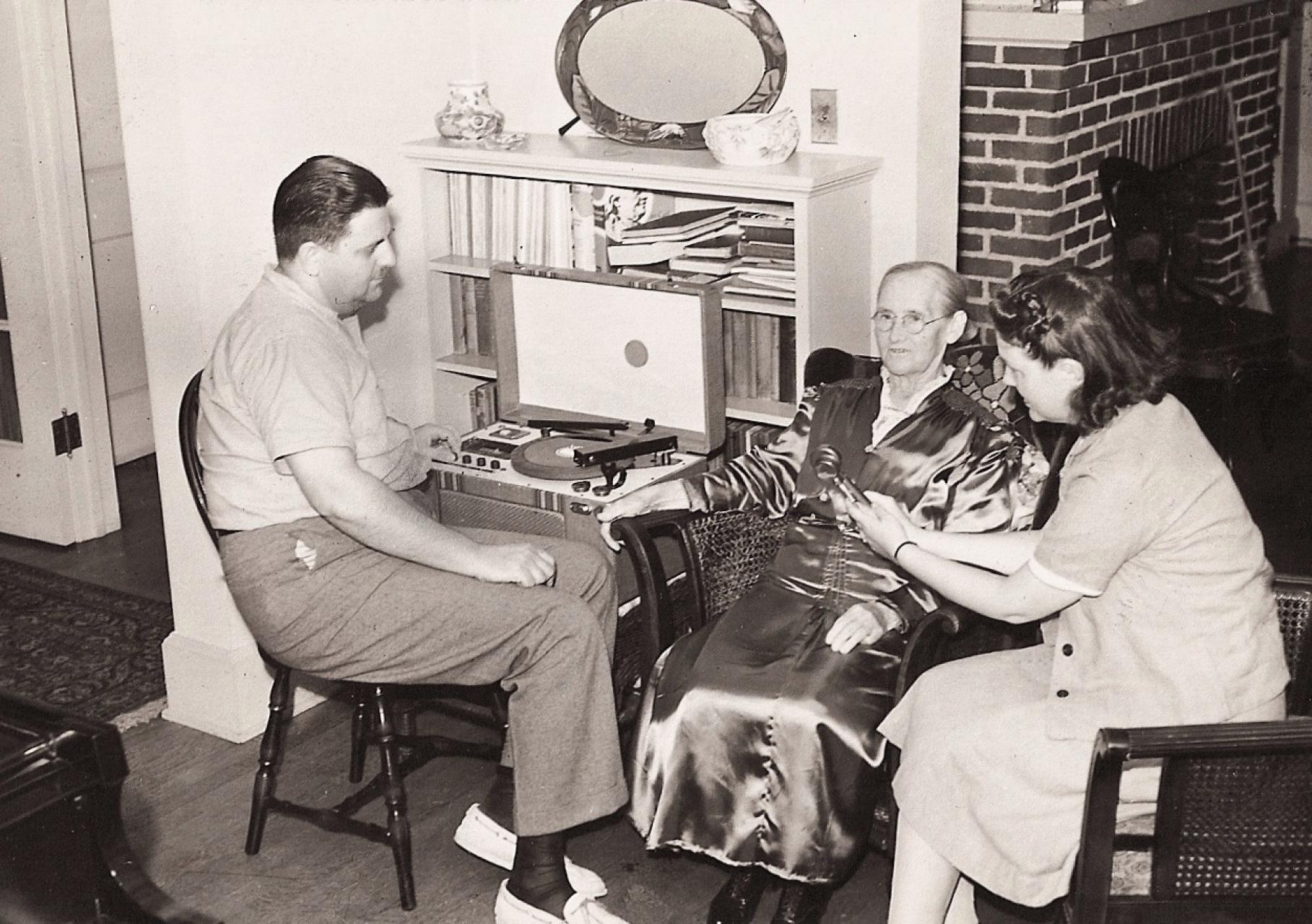 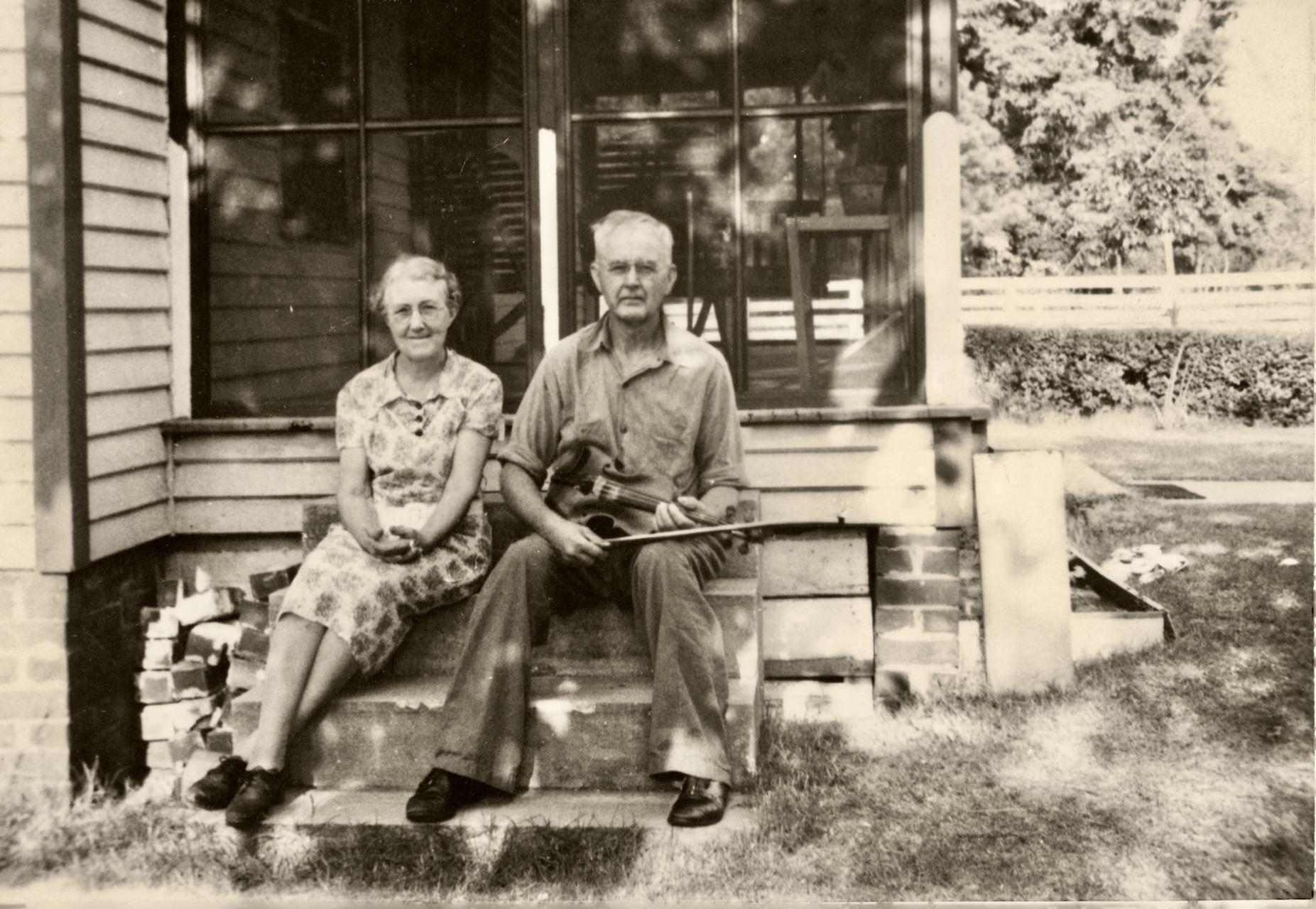 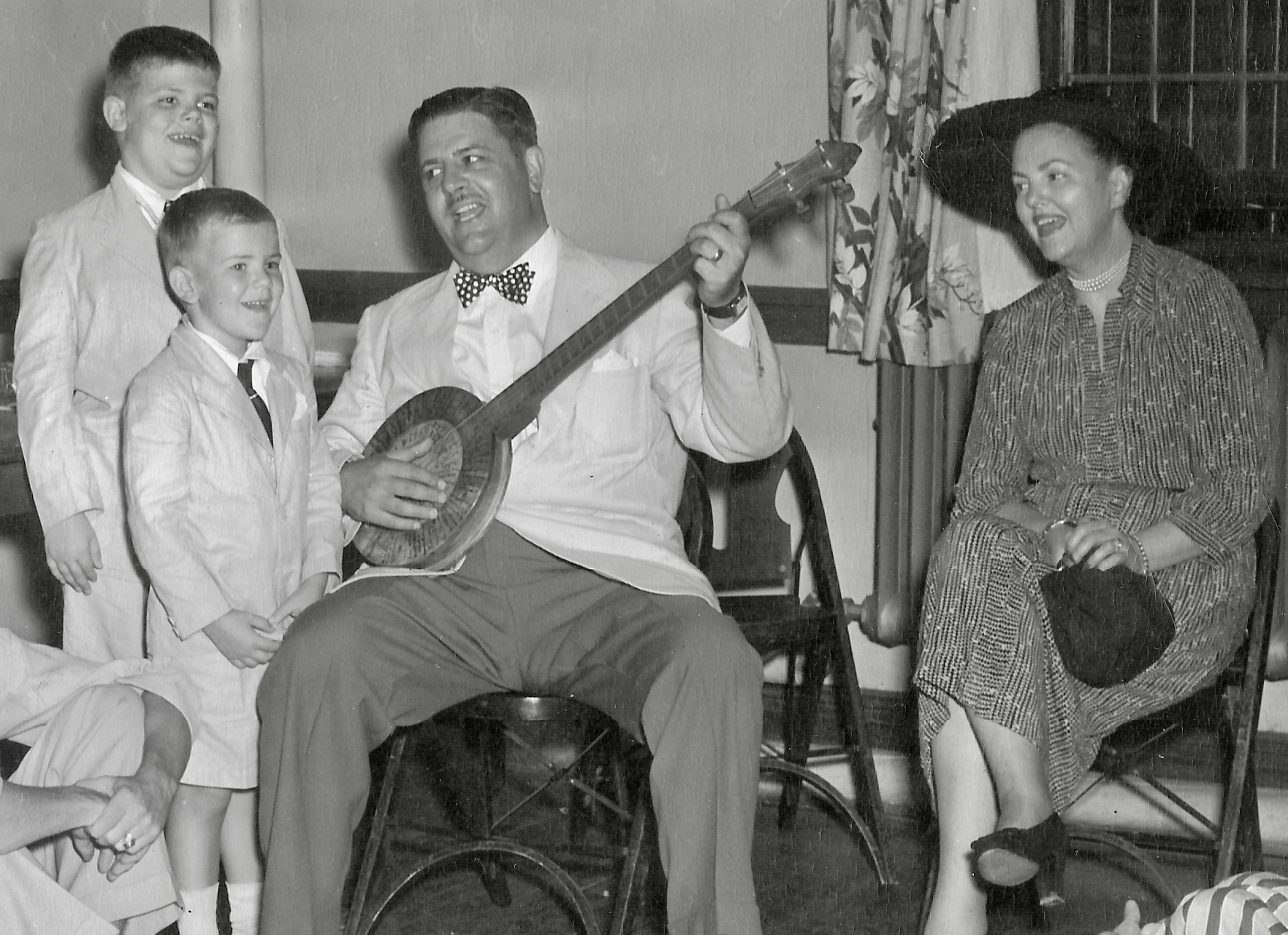 Music was a family affair in the Warner household, and Jeff and his brother Gerret grew up joining their parents on their song-collecting trips.

“I think it’s just remarkable that the two of them had such complementary skills,” says Gerret Warner, “My father was a great performer. He was a good photographer – all self-taught. But our mother was an archivist with a great passion and sort of al literary flair. She took down everything – unimaginable detail in shorthand because she was a professional secretary.”

Years ago Jeff, a fulltime musician, and Gerret, a documentarian, created a touring show called From the Mountains to the Sea that highlights the recordings, photographs, and stories from their parent’s adventures across rural America.

From the very beginning, Come Hear North Carolina has sought stories that reveal how landscape, community, and context shape the music made by North Carolinians. The field recordings and photographs from the Warner collection capture a tremendous period of traditional music and life from rural North Carolina.

“Frank and Anne Warner created a great treasure of folksong by visiting singers and musicians in the mountains, piedmont and coastal regions of our state And now their sons, Gerret and Jeff, are bringing that legacy to life through a concert that integrates photography, field recordings and live performance,” said N.C. Arts Council Director Wayne Martin. “North Carolinians interested in understanding the foundation of our rich musical heritage should attend From the Mountains to the Sea.”

The Outer Banks Conservationists will host the premiere of the North Carolina show on Saturday, Nov. 2  from 2 to 4 p.m. at the Wanchese Community Building, 295 Old School House Road, Wanchese, N.C.

In 1940 and 1941, the Warners recorded more than 15 musicians along the Outer Banks. A private performance Friday night will be held for descendants of those same musicians. Plans to tour the show through North Carolina communities the Warner’s are in the works.

Learn more about From Mountains to Sea at www.mountains2thesea.com.