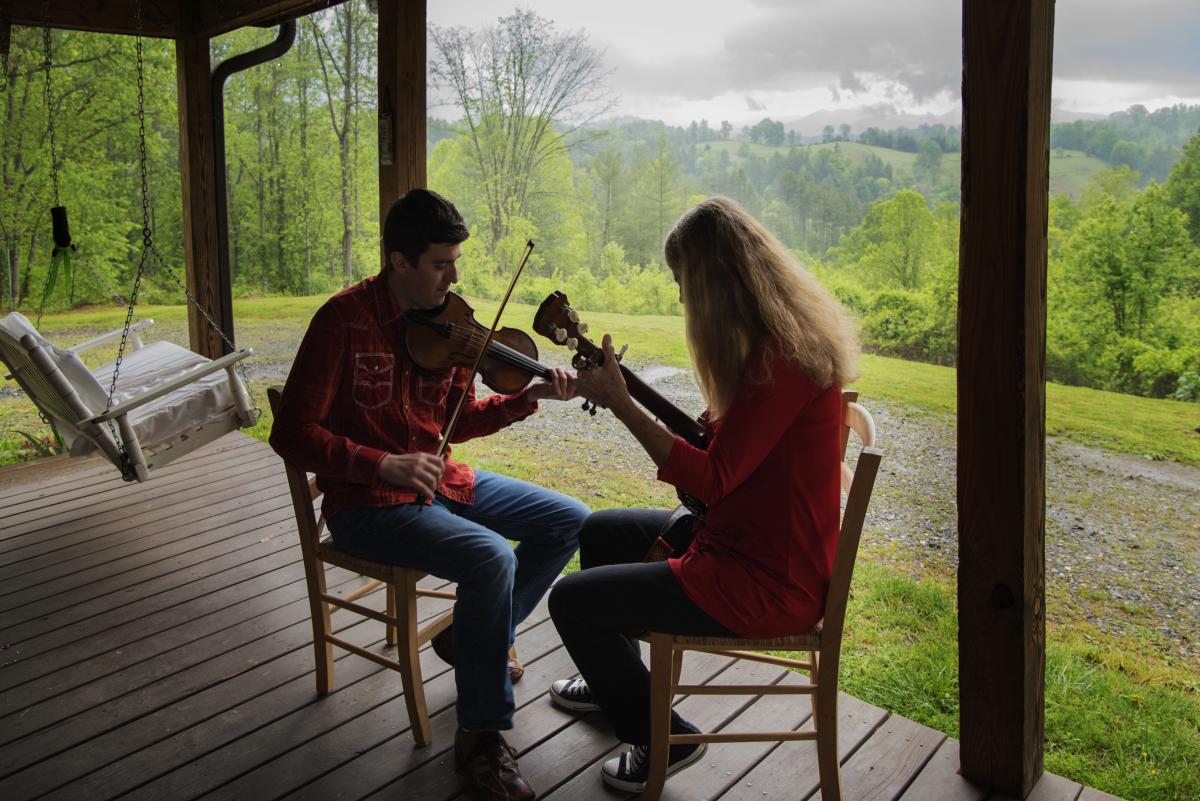 One hundred years ago, folk song collector Cecil Sharp made an arduous journey from England to the southern Appalachians in search of a musical holy grail. Sharp was seeking what he believed were the oldest, purest forms of British Isles balladry in oral tradition.

In 1916, he began visiting remote mountain communities in the “laurel country” of western North Carolina. Within weeks Sharp met singers who knew hundreds of folk songs of English, Irish and Scottish origin, along with an equally rich repertoire of American ballads. He and colleague Maude Karpeles carefully documented these performances by hand, and by ear, on front porches and in modest log houses and one-room mountain schools.

What impressed Cecil Sharp as much as the beautiful melodies and powerful narratives of the ballads was the role of music in the lives of the people he visited:

I found myself for the first time in my life in a community in which singing was as common and almost as universal practice as speaking… So closely, indeed, is the practice of this particular art interwoven with the ordinary avocations of everyday life that singers, unable to recall a song I had asked for, would often make some such remark as, ‘Oh, if only I were driving the cows home I could sing it at once.’ … I would go away in the evening with the feeling that I had never before been in a more musical atmosphere.

Had Cecil Sharp continued his travels and turned east, through the rolling piedmont and coastal plain to the Outer Banks, he would have met residents who held music close to their hearts as well. North Carolinians in all walks of life-- on tobacco farms, in textile mills and furniture factories, on street corners and at house parties in the fast-growing cities, on menhaden work boats, and in the churches of blacks, whites and Native Americans—expressed their deepest joys, sorrows, faith and dreams through their music. And, similar to what Cecil Sharp encountered in the mountains, music had become so entwined in day-to-day living that people here had come to use it like a second language.

Building on this bedrock of musical accomplishments, new generations of indie musicians are making their marks— 9th Wonder, J. Cole and Rapsody in hip hop; Hiss Golden Messenger, Angel Olsen, and the Avett Brothers in folk-rock. Some of these artists are natives while others have moved here from other places, inspired by the state’s regional musical expressions. Adding to the mix are rapidly growing Latinx and Asian communities that are contributing new sounds to reshape the music of North Carolina. 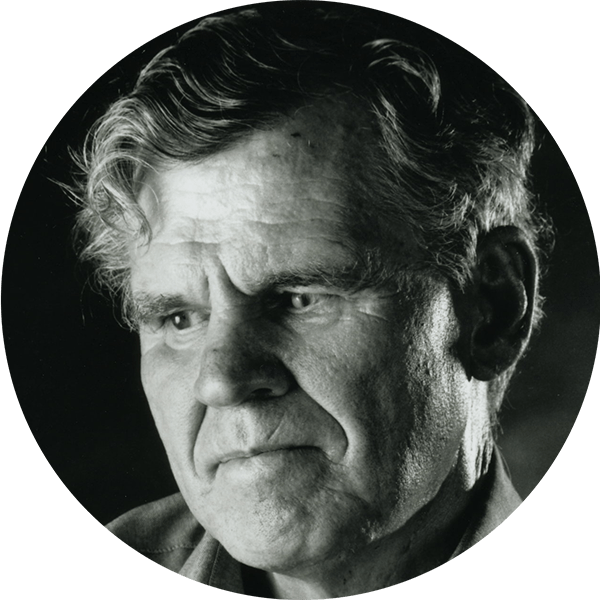 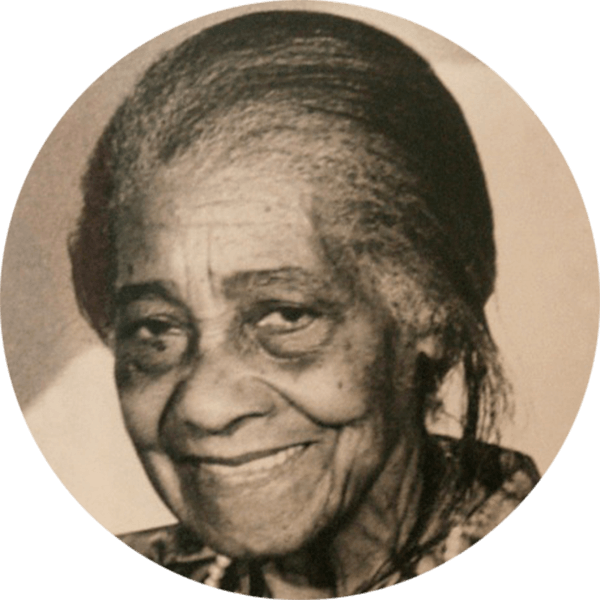 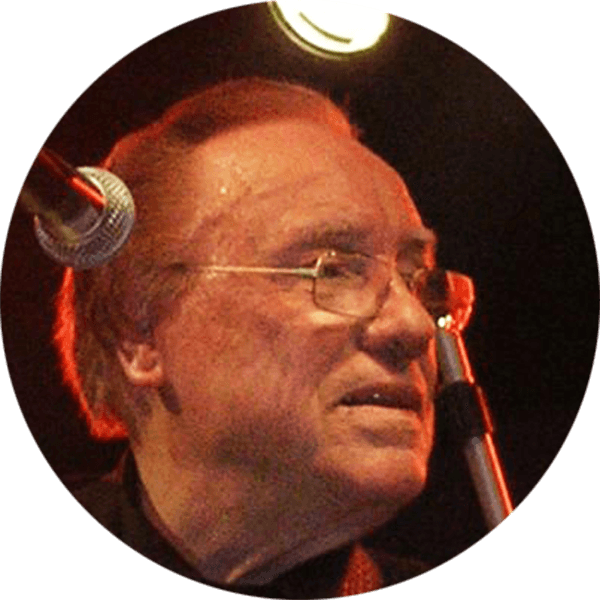 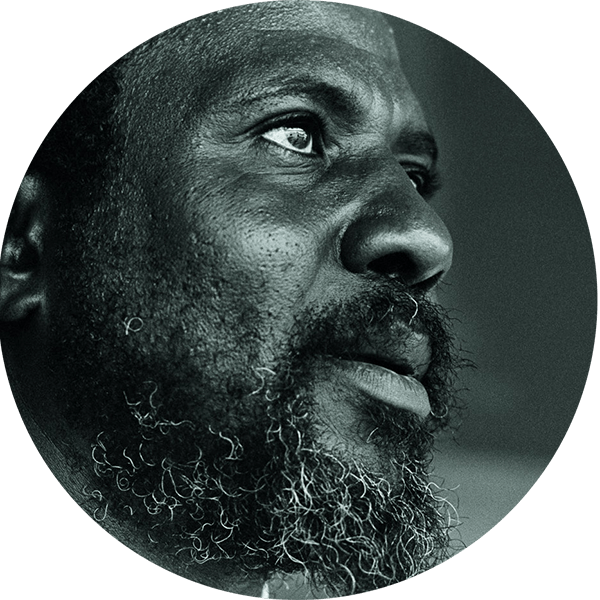 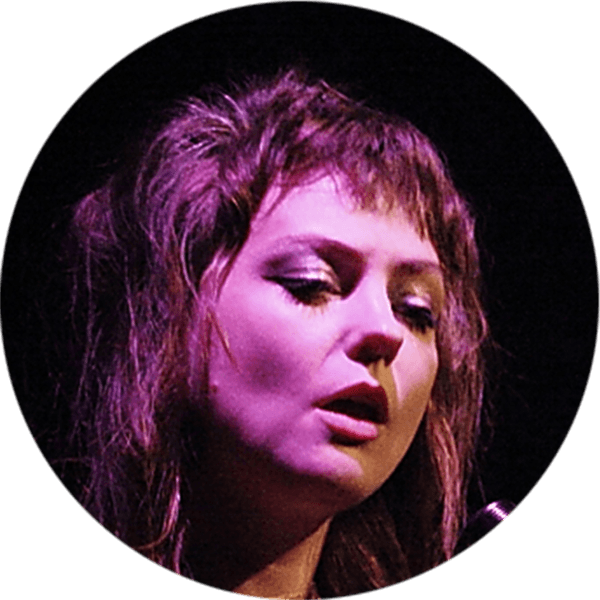 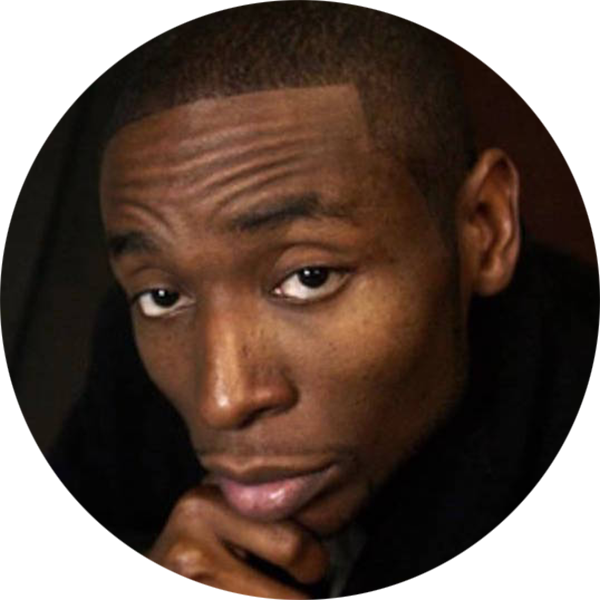 It is no surprise that a people with such strong grassroots traditions would create interesting ways to publicly celebrate their music. Bascom Lamar Lunsford produced America’s first folk festival on Pack Square in Asheville in 1928; it is now in its 91st consecutive year. In 1943 the North Carolina General Assembly passed the Horn Tooter Bill which established the first state-supported orchestra in the nation, the North Carolina Symphony, which annually tours to small towns and rural communities. In Andy Griffith’s hometown of Mount Airy, which is also the epicenter of a fiddle and banjo ensemble tradition now emulated throughout the world, radio station WPAQ began live weekly broadcasts of local musicians in 1948, a commitment that continues to this day.

From the coast to the mountains, the state’s communities support an astounding variety of venues that present live music, including festivals, clubs, fiddlers’ conventions, gospel sings, powwows, coffee houses, bars, dances, “hometown oprys,” public jam sessions, and music camps. Many of these music sites are shared through cultural tourism projects Blue Ridge Music Trails and African American Music Trails of Eastern North Carolina. Others remain to be discovered by anyone who chooses to dip into the rich local music scenes that thrive across the state.

North Carolinians pride themselves on humility and authenticity; the state motto, after all, is esse quam videri, “to be, rather than to seem." These traits are what Cecil Sharp discovered a century ago in the music he heard in the mountains of North Carolina. Because much of the state’s musical energy still emanates at the grassroots level, these qualities continue to define the best of our musical expressions. Come hear North Carolina for yourself!