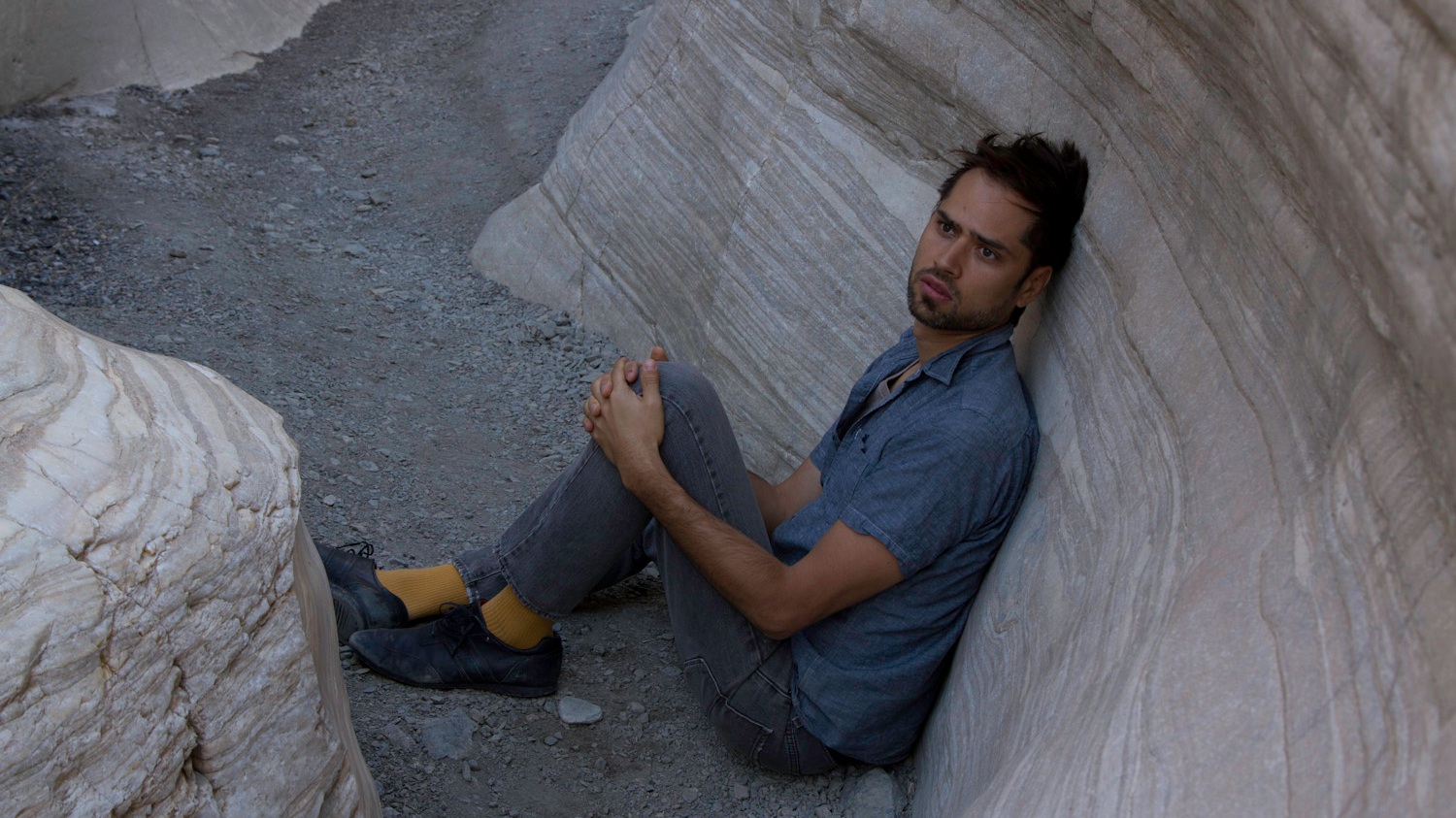 Raised in Newton, N.C., composer William Brittelle has built a career on breaking and merging musical boundaries. Described by the New Yorker as “a mercurial artist whose oeuvre embraces post-punk flamboyance, chamber music elegance, and much more,” Brittelle’s compositions combine elements of classical, pop, and other genres, and emphasize the beauty of collaboration between diverse artists. These collaborators have included the vocal ensemble Roomful of Teeth, Son Lux, Bryce Dessner, and recently, the North Carolina Symphony. In 2018, the Symphony premiered the commissioned piece “Si Otsedoha (We’re Still Here)” alongside the Cherokee Chamber Singers. While Brittelle composed the music, the lyrics and spoken word passages were written entirely by middle and high school students of Cherokee heritage.

At the same time, Brittelle was working on Spiritual America, a project featuring Durham-based indie rock duo Wye Oak. The album was released this past summer, and described by Brian Howe of INDY Week as, “One of the most astonishing releases of 2019.” Brittelle describes Spiritual America as an attempt to bridge the divide between his Christian, rural upbringing in North Carolina and his current identity as an “agnostic Buddhist” living in New York City.

“I think the divides that classical music often makes between composed music and different kinds of music, they’re really artificial,” says Brittelle. “What matters to me is what resonates emotionally.”