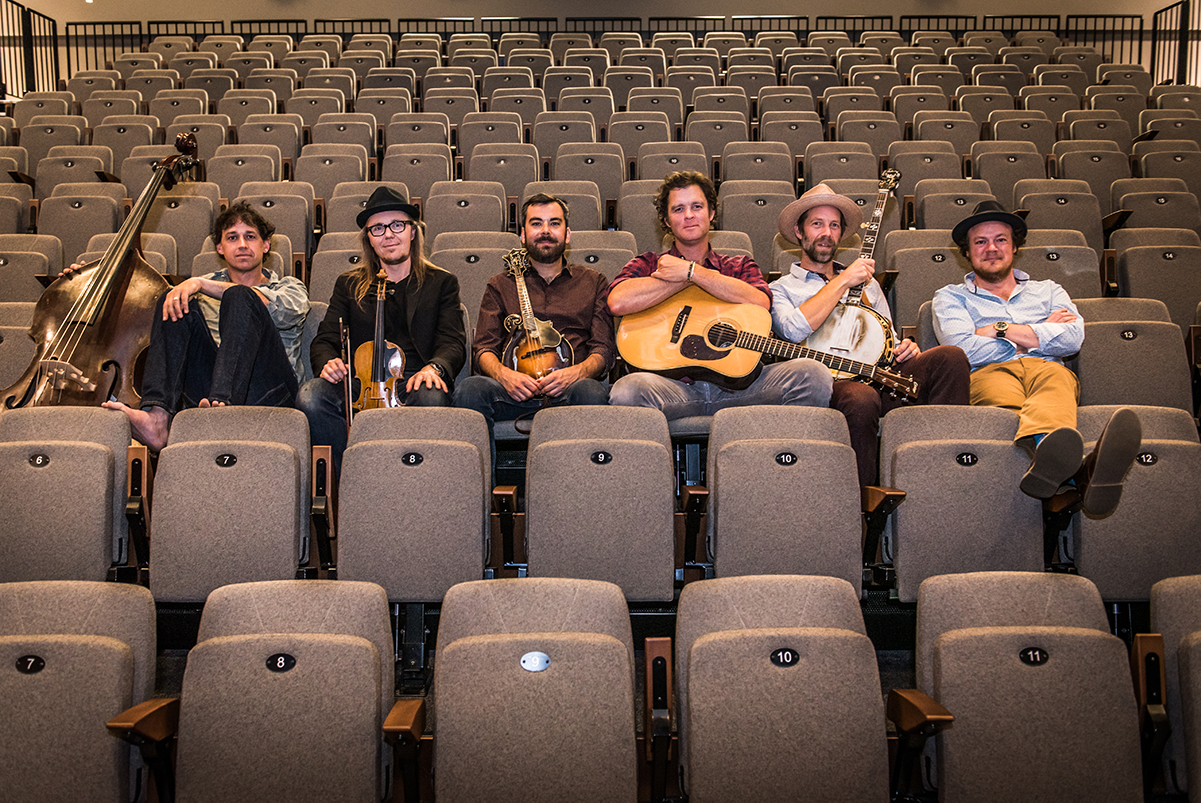 The Steep Canyon Rangers Are Back on the Road

The band will perform on a stage attached to a custom-designed truck fitted with cameras, a big screen, and a radio transmitter that will allow attendees to enjoy the show from the comfort and safety of their own cars. (The tour was designed to meet COVID-19 public health guidelines). All parking spaces for the tour have been reserved, but Come Hear NC will broadcast the first show of the tour live on its Facebook page, and each performance will be streamed online on the band’s Facebook page, too.

Woody Platt, guitarist and singer with the Rangers, shared with us how the band has fared through the pandemic.

Performing artists and the infrastructure that supports them have taken big hits during the pandemic. How has it affected the Rangers and the network that makes your work sustainable?

Woody Platt: The obvious reasons are that we’ve lost 100 percent of the work we had on the calendar, over a full calendar year of working dates. As touring artists, the only way we can generate significant revenue is by live performance, so that’s a big hit. The entire industry is affected: venues, managers, promotors, all the way down to the people who design and print tour merchandise. The one part of the industry that hasn’t been completely decimated is the record companies. They’re diversified enough and have back catalogs, and thankfully people are still purchasing music. For the many bands that make a living from touring, well, we’re taking it on the chin.

The adage, “It takes a village,” feels more relevant than ever. The band’s been off the road for months now, and we’d love to hear how you’ve approached being active in your home communities during this period. Has this unexpected disruption and rootedness impacted how you feel about and engage with community?

Woody: We’ve always been a community-focused outfit. From Day One, we realized the importance of giving back to those who support you. We try to look after our home communities the best we can. There have been so many opportunities in our career to do fundraising and benefit concerts over the years, and if we did every one we’re asked about, we’d never have time to play a paying gig. So for us, we decided to focus on the youth of our home communities and around the country. We’ve done that through Mountain Song Festival over the past 14 years, which is a benefit for Cindy Platt Boys & Girls Club of Transylvania County, and we’ve raised over a million dollars for them. We’ve also been tunes ambassadors for the Can’d Aid Foundation for years, which has allowed us to get instruments into schools around the country as we’ve been on tour. We’ve also done other events supporting charter and public schools in Asheville. It does take a village, and a good example of that during this time of complete shutdown is these drive-in shows. It was important to us to provide some goodwill to the community by offering these shows for free, and we found a way through sponsorships from generous community partners, like Come Hear NC.

How has it impacted the way you think about and engage with your work?

Woody: We cherish our work more than ever now. For more than a decade, we’ve been very lucky: endless opportunities to play music and see the country and the world. This has been an unexpected reset. Every opportunity we have now to play music, we cherish. I find myself wishing we had recorded every show for the last five years, so we’d have all that content now. That could become a bigger priority in the future.

The desire to return to “normal” is strong, but this year has also stimulated a lot of conversation about what was not working under the previous status quo. How has this year affected the way your band thinks about and manages the challenges and realities of being touring artists?

Woody: I don’t think there were any major flaws in the touring industry prior to the pandemic. If there’s any flaw in the industry, it’s that no one truly has to pay for recorded music anymore. It’s basically free because of loosely regulated digital streaming. Therefore, everyone is touring all the time. Even the older legacy acts are still touring. Years ago, you could stay home and count on money from record sales to augment your touring income, so you didn’t have to be on the road constantly. But now in the industry it’s even more essential to be able to tour. This is the longest any of us have been home since high school. Spending all this time with our families has been a special silver lining.

What about normal are you most eager to return to?

Woody: Excited to be able to shake hands and give people hugs.

With live music taking a big pause, some artists have been rolling out new records or previously unreleased archival material to help people get through their COVID blues. What new or uncovered music have you all been listening to in the past five months?

Woody: There’s been so many unique things on the market with live streams, Patreon, and shows from home, it’s been fun to watch all the different artists figuring out creative ways to get their music to people.

I don’t know if you’re taking requests for these shows, but can fans expect to hear anything from the “North Carolina Songbook”?

Woody: Yes, definitely. They can also expect old favorites, and tracks off our upcoming album, “Arm In Arm,” coming out in October. 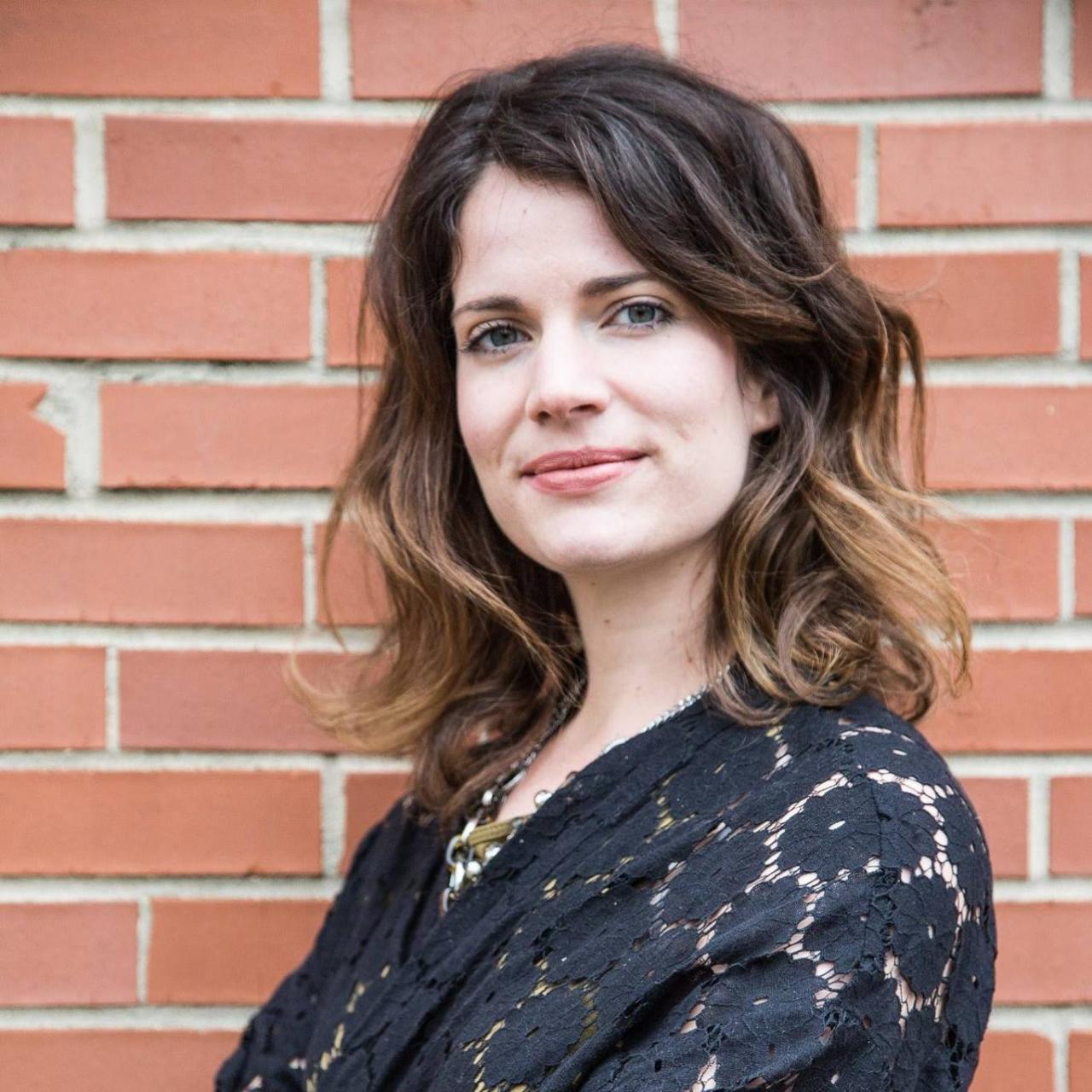 Sandra Davidson is the Content Director for the North Carolina Arts Council. A folklorist by trade, she creates photography, writing, videography, and audio productions to document the arts in our state. She is the host of the podcast Arts Across NC. 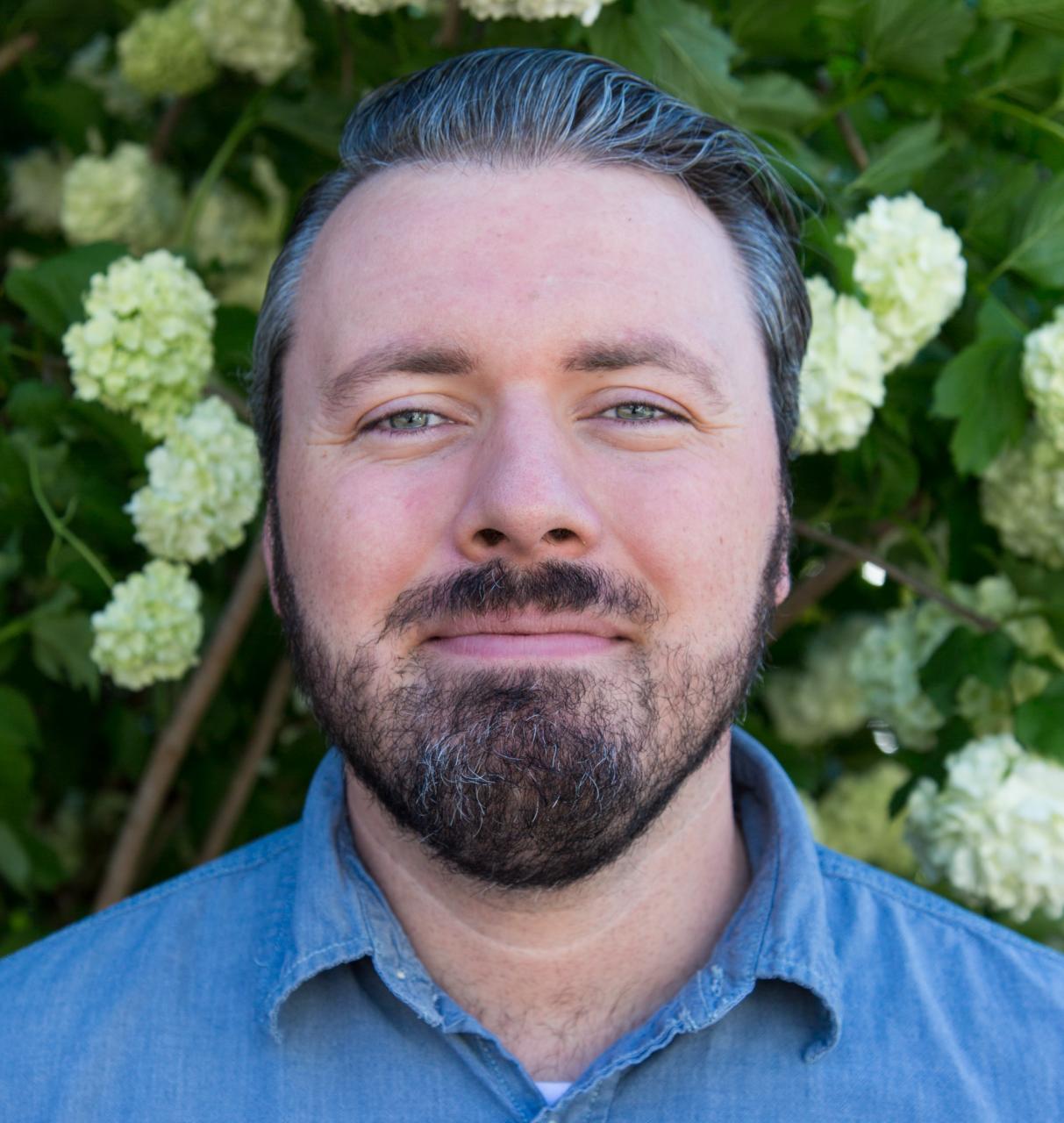 Sam Gerweck works for the North Carolina Arts Council as the Special Projects Coordinator. Performing as a solo artist and in garage bands since his pre-teens, he went on to study vocal performance and music theory at the University of Hawaii at Hilo. Settling in North Carolina, he has come to love the rich musical culture of the state, and you can likely find him at any number of music venues, record stores, or guitar shops around the region.