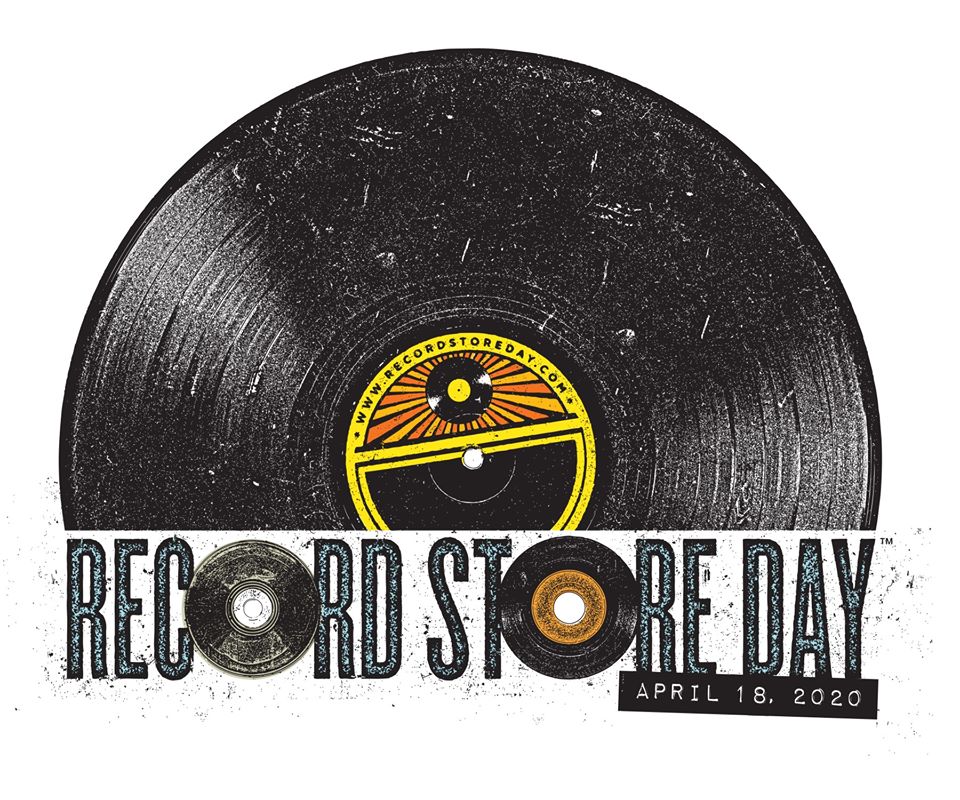 Last year we invited Raleigh's own Carrie Colliton, one of the founders of Record Store Day, to tell us a little bit about the history of this incredible series. This year's record store day is on Saturday, April 18. Find a participating store near you here. 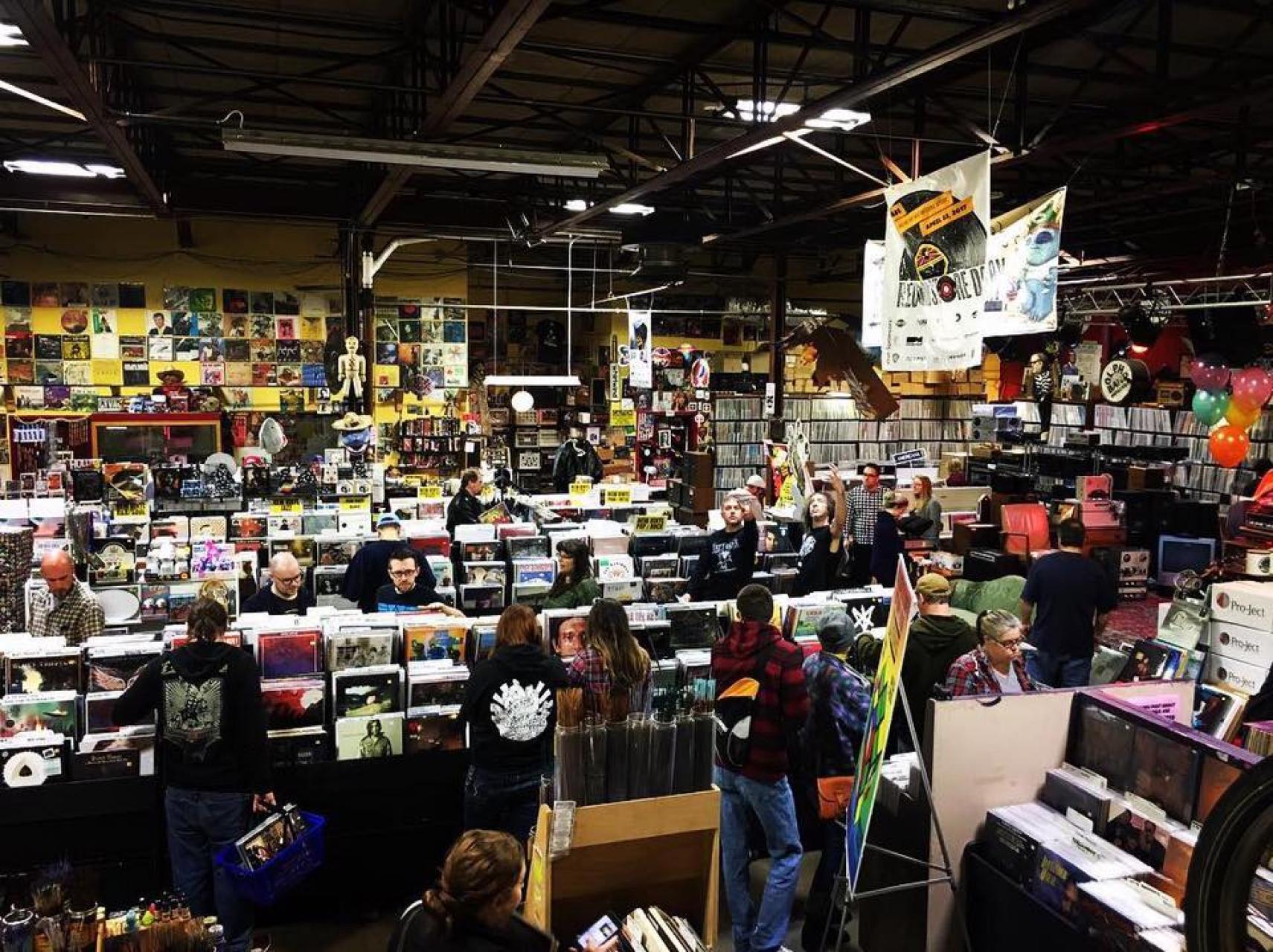 Give us the background on Record Store Day. When did it get started and why do you think it found success?

I’ve been working in or for independent record stores for almost my entire career, starting at The Record Exchange in college. Record Store Day started as an idea in 2007, at a gathering of indie record stores. We’d been bringing them together for a while, just because that makes good business sense for similar stores from around the country to get to know each other. The press at the time was full of stories about the death of record stores, stores like Tower Records and FYE were closing, but we knew that independent record stores, who were more nimble and could adapt to changing customer needs faster, were doing all right. We worked with them day in and day out. Someone brought up Free Comic Book Day, which celebrates and promotes indie comic book stores and we decided to throw our own party, call it Record Store Day and invite the press, the public and anyone else who wanted to be part of it to join us. That was in late September 2017. The first Record Store Day was April 19, 2008. No one, on that first Day, could have predicted what it would become. These days, we plan Record Store Day pretty much year-round.

What type of retail stores participate in record store day?

No single record store is the same, so there all shapes and sizes and specialties participating in Record Store Day. Most sell new and “previously loved” Vinyl and CDs, and other physical media like DVDs or books. Some sell only new, some only “pre-loved.”  But we do have some criteria as to who can participate: They have to be independently owned. They have to be primarily a brick and mortar business, even if they have an online presence, their main focus has to be the physical store. And they have to think of themselves and promote themselves, as a record store, first and foremost.

How did this event go viral? What did that look like on the ground?

Looking back on things, we may have been a little naïve as to how much fun this could be, and who would want to be part of it. I mean, we love hanging out in record stores, why didn’t we realize how many other people love them too? The very first year we heard from stores in the UK and France and started getting calls from record stores around the U.S. asking how they could be involved. We had to teach ourselves how to grow it—and we’re still doing that! Little things were—and are—exciting: The first time we were on the Entertainment Weekly Must List. The first time Saturday Night Live made a joke about us (THRILLING!). The first time we trended #1 on Twitter. All these things are pinch-me moments, and they continue to come our way.

What is the central mission of Record Store Day?

First and foremost, and at the heart of everything we do: We are here to shine a spotlight on the culture of the independent record store. We celebrate what they do for their communities, how they impact music and the arts creatively and help them be stronger, more successful businesses. 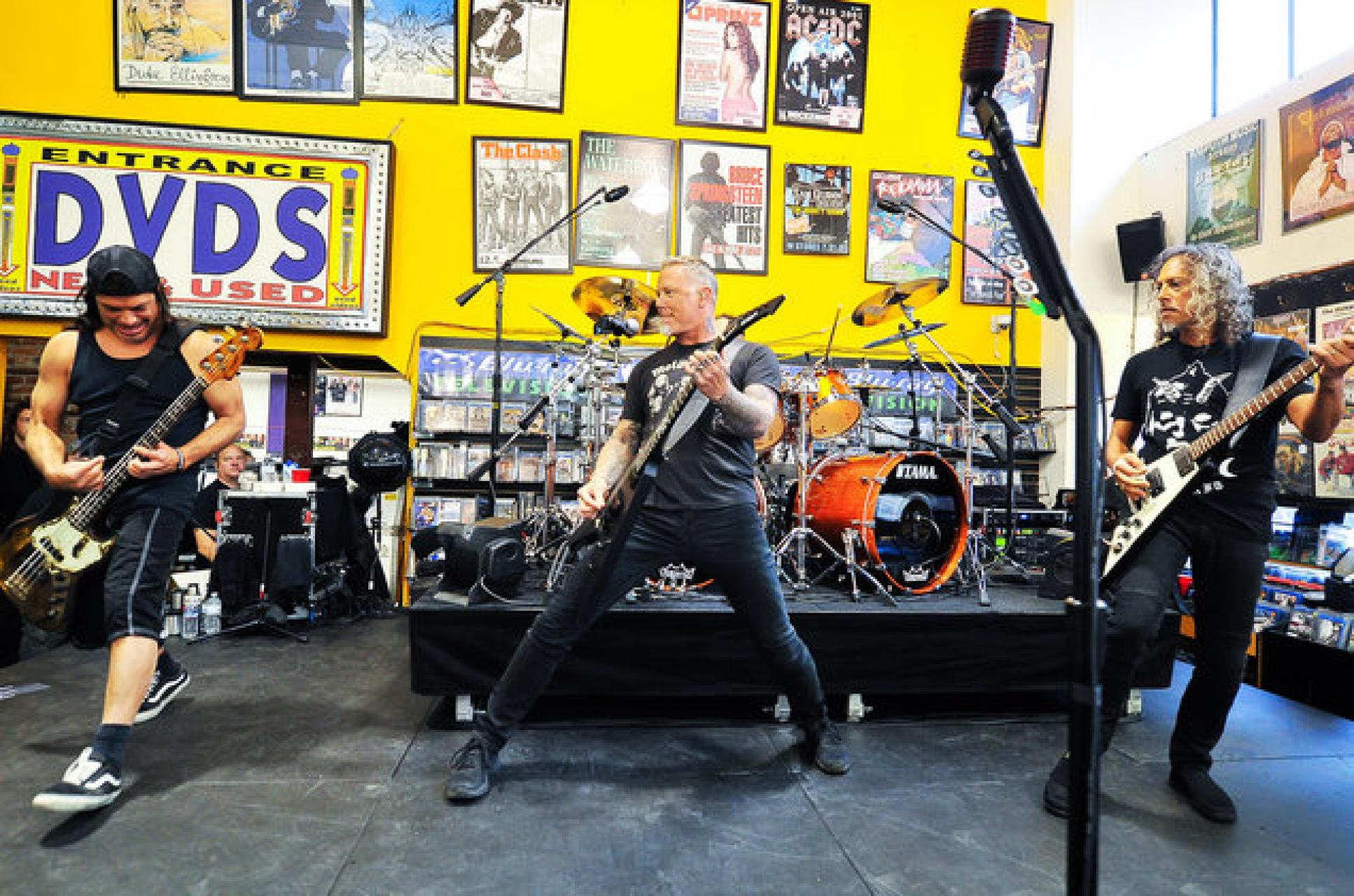 Would you share any thoughts on what makes N.C.'s record store scene unique and special?

I’ve said this in other interviews, so it’s not just because I’m talking to you here in North Carolina that I say this: we are blessed in North Carolina when it comes to record stores. They are EVERYWHERE, and they are all so diverse, so distinctive from one another. One may focus on soul, one on punk, one on more mainstream titles. A very curated store may be near a store with a much-wider genre base, but they all find ways to work together and be complementary to each other. It’s a great state for music, obviously, and the best stores are run by people who just flat out love music, and we have those people in abundance here in North Carolina.

Two things spring to mind. Backstory: I’m a female, and I’ve always worked in and shopped in record stores and loved it, but they’re sometimes seen as a “guy’s thing.” And collecting records can be seen as a “guy’s thing.” And some genres of music can get stereotyped as to what kinds of listeners it has. And since we’ve been doing Record Store Day we’ve had people assume that it’s old people who shop in record stores and celebrate Record Store Day. So, one year, I was in Nice Price here in Raleigh, about a week before Record Store Day, and a young Black woman walked up to the counter, with a record by a metal band in her hand, and asked, as she was checking out, what time they’d be open on Record Store Day. She blew almost every stereotype there was surrounding record stores and music and I wanted to run up and hug her and sign her up for a testimonial, but she had a new record to go listen to, so I just grinned ridiculously to myself for hours.

A few years ago, at Schoolkids Records, I was the last person that 300 or so young folks talked to before they went up to have their records signed by their favorite band, All Time Low, who had the #1 album in the country that week. They have a very young demographic, and they were SO EXCITED. There were tears, and I helped more than one person figure out the “perfect” thing to say – which was pretty much all variations of “I love your music, it means so much to me.” For most of them, this was a truly great, momentous experience, and a record store brought it to them. I didn’t even mind how many of them called me “ma’am”!

Carrie Colliton is a co-founder of Record Store Day and serves as the day-to-day "Crew Chief", handling detail organization and the flow of information to stores and the public. She has worked for indie record stores since college, including as a staffer and manager and Marketing Coordinator for NC-based The Record Exchange. Her "day job is Director of Marketing for The Dept of Record Stores, a coalition of indie record stores, and she does it all from Raleigh, North Carolina.