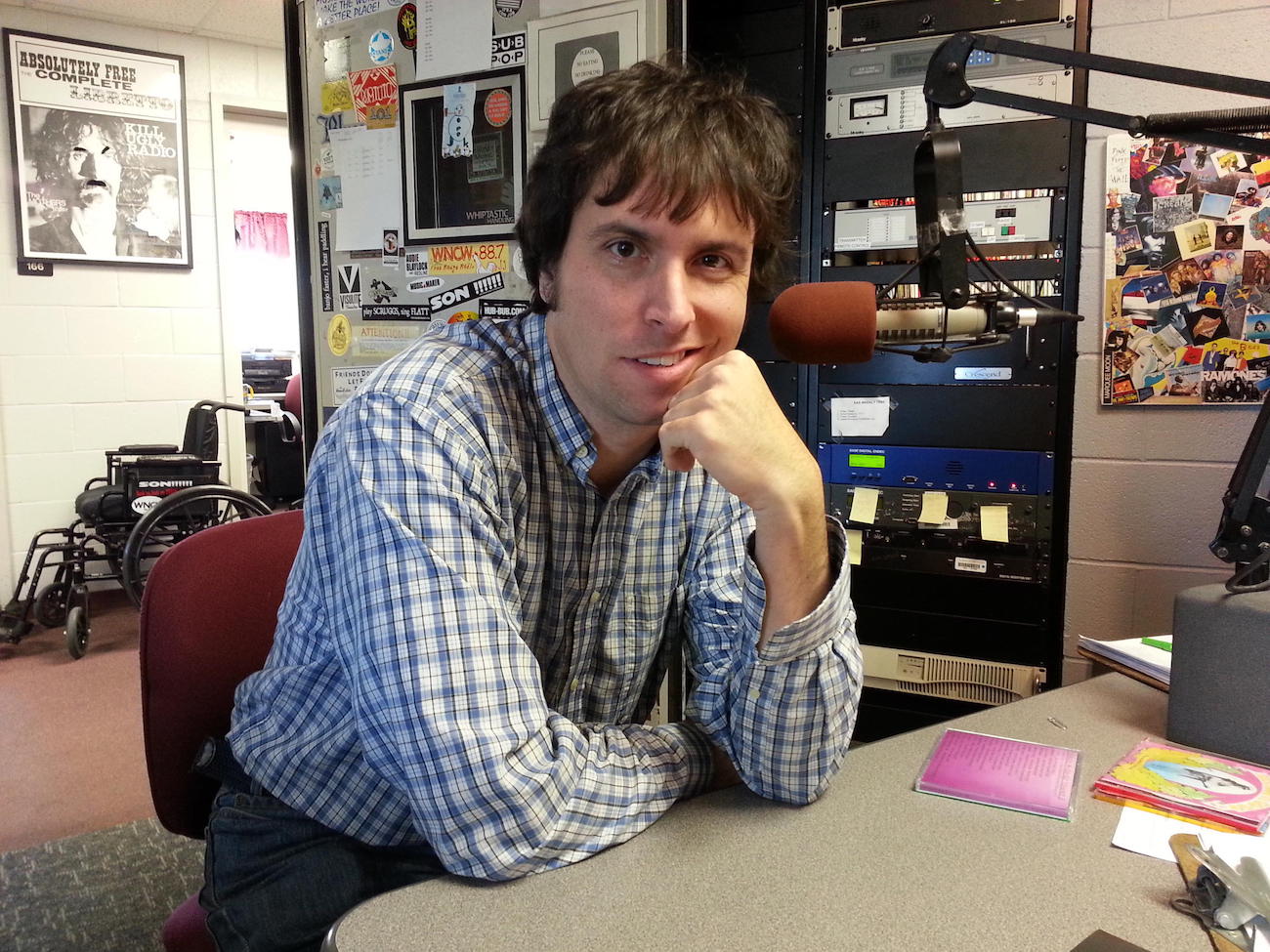 Daniel Coston knows a thing or two about North Carolina music. The photographer and writer has documented our state's music community since 1995.

Coston has lived in Charlotte, N.C., since 1983. His work has been featured in many major publications, on television, in documentaries, and various exhibitions. Coston has worked with artists such as the Avett Brothers, Johnny Cash, Maurice Williams, Carolina Chocolate Drops, and many, many more. In addition to his work capturing visual moments that capture the art of performance and portraiture, he's authored several books including North Carolina Musicians: Photographs and Conversations; There Was a Time: Rock & Roll During the 1960s in Charlotte and North Carolina; and Home of the Blues: A History of the Double Door Inn.

Yesterday the Earl Scruggs Center opened Carolina Calling, a new exhibit showcasing his documentation of North Carolina music, which will run through Dec. 31. We caught up with Daniel on the eve of the opening to get a bit of HIS North Carolina music story below. 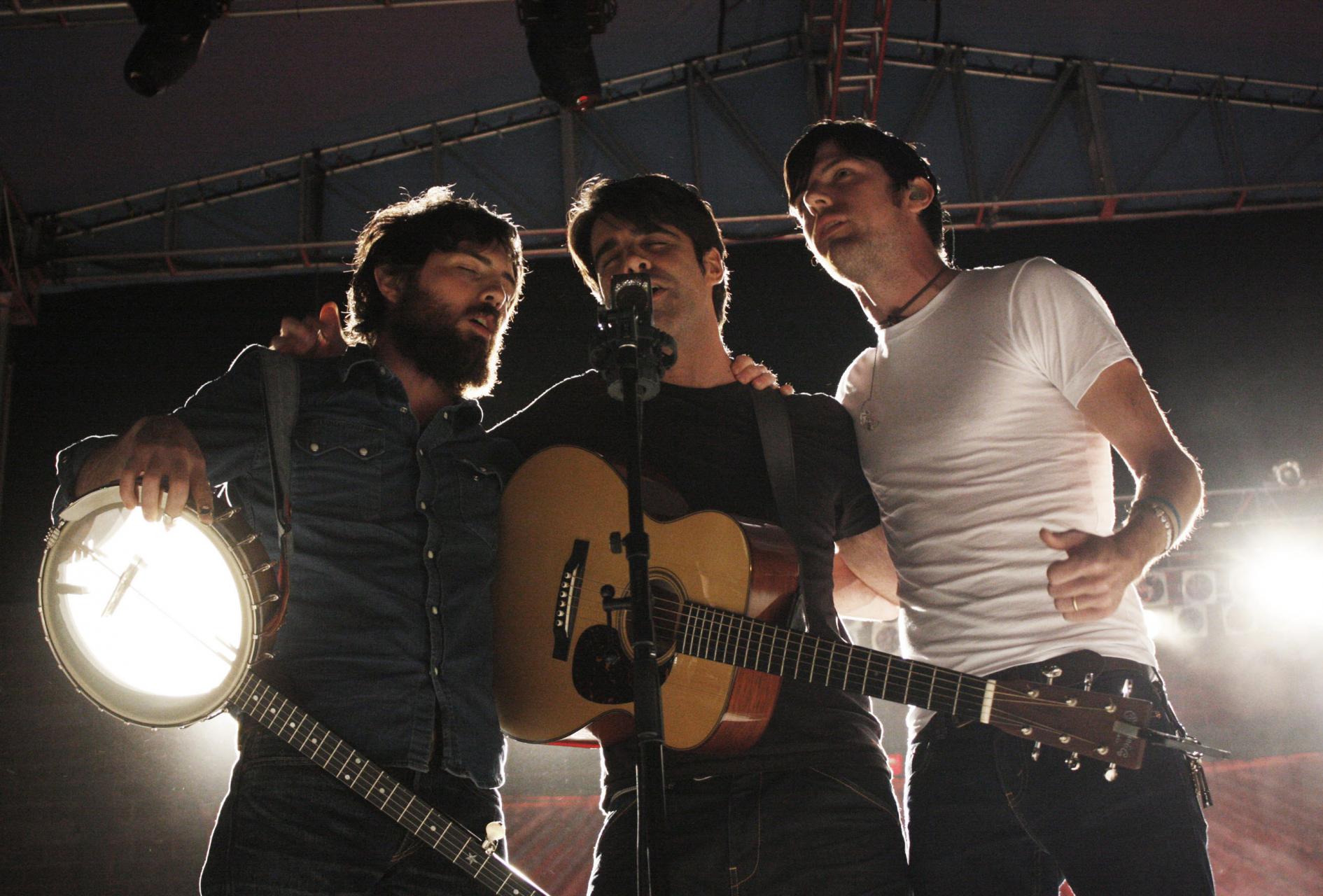 Photo of The Avett Brothers by Daniel Coston

I was born in upstate New York and moved to Charlotte, North Carolina with my family in 1983. I still live in Charlotte. I photograph music, arts, events, and other subjects for a host of clients, media outlets, and individuals. Photography is very much a part of my everyday life, and I consider myself very lucky to make a living from it.

Walk me through your journey into music documentary photography and writing.

I have been a writer my entire life, scribbling and drawing for as long as I can remember. In 1995, I started covering sports for a weekly newspaper in Matthews, N.C., as well as an independent arts and culture monthly in Charlotte. Neither publication had a photographer, so I started taking the photos. I was also doing some video work at the time, having been involved with TV work in my high school and college years. I thought I’ve done everything else, why not take photos? Photography and photographs of music just grabbed me and said, you should do this. It really chose me, as much as I chose it.

What makes a good photograph?

Something that gives you a sense of the moment. The people, the place, the music. The vibe. Something that leaps off the page or screen and puts you in that place.

The diversity of the music, and the amazing number of innovators that continue to come from this state. Every musical genre we know would not be the same without musicians from North Carolina. Blues, jazz, bluegrass, all the way through to Rock & Roll and Hip Hop.

There Was A Time told the story of a group of kids that fell in love with the music of the 1960s but also found themselves through the music. Nearly all of the people featured in that book became full-time musicians or stayed in music in some way. Not bad for something that most adults at the time thought was a passing fad. The Double Door Inn book tells the story of how one old house became an internationally recognized music venue, as well as a focal point for various communities in Charlotte. In both books, time may move on, but the music and the people remain.

There’s a large do it yourself aesthetic that has run through Charlotte’s music and arts community. That I will do this, whether the world is at my door, or not, and I will find a way to do this. Arthur Smith had it, The Double Door Inn had it. The Milestone Club still operates that way, as does the Jazz Arts Initiative. There’s a sense of freedom when it’s just you. Create, and let the world catch up to you. 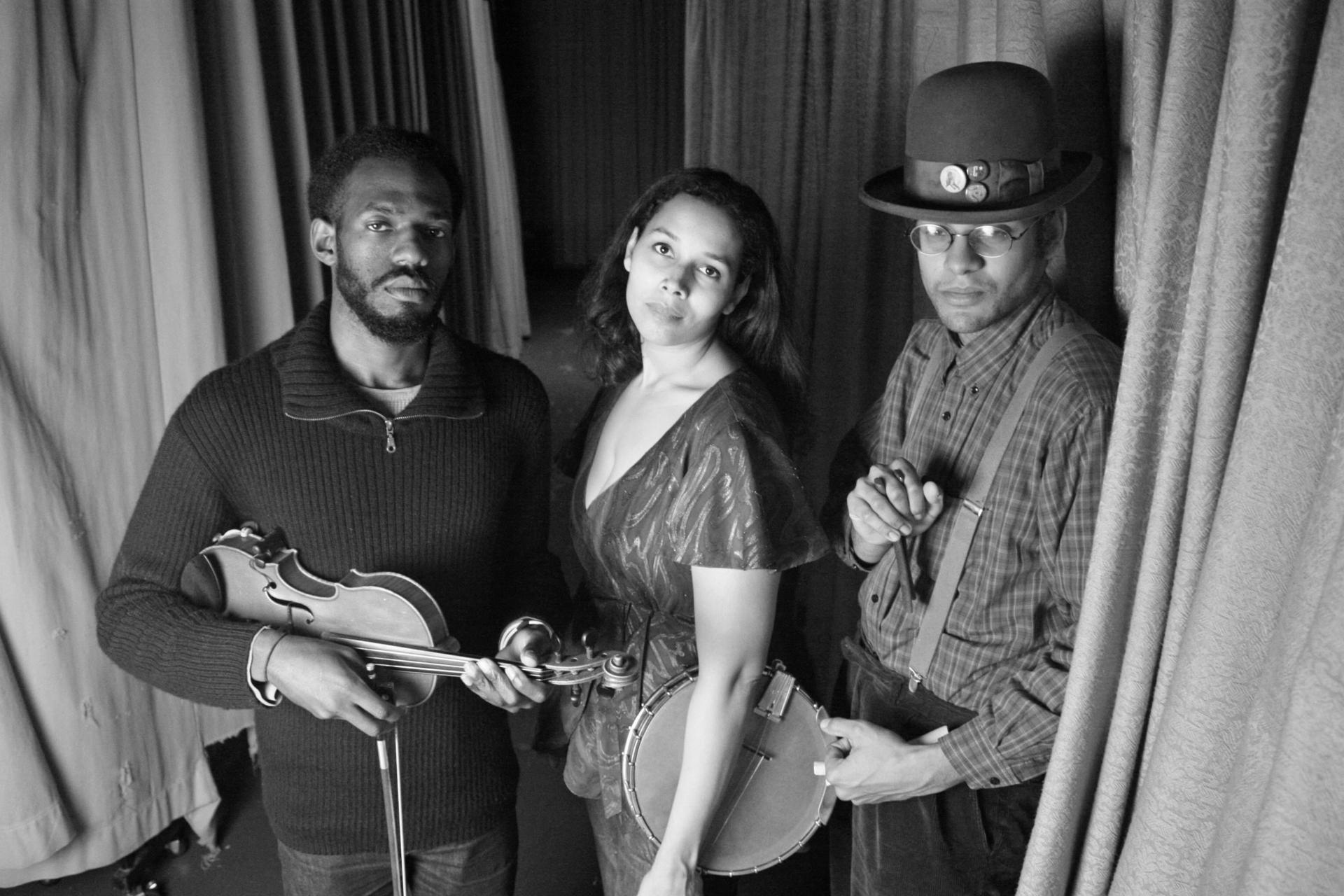 Photo of the Carolina Chocolate Drops by Daniel Coston

How does the music and arts community here shape your work?

There exists now a lot of opportunities from a regional and national standpoint that was not always coming through this region when I started taking photos in 1995. Blumenthal Arts, Earl Scruggs Center, and other venues give me the chance to do more in North Carolina. In previous years, I would have been traveling somewhere else to take photos. The new musicians and artists in this region also inspire me to take more photos and document something that I have not seen or heard before.

In Charlotte, Neighborhood Theatre, Visulite Theater, McGlohon Theater, and Evening Muse. Grey Eagle Tavern, in Asheville. Cat’s Cradle, in Carrboro. And the next cool music venue that opens, wherever in the state that may be.

If you could relive any N.C. Music moment – what would it be and why?

Earl Scruggs’ debut at the Grand Ole Opry in December of 1945. The world really did change that night. In my N.C. 1960s book, I wrote about a Battle Of The Bands concert held at the Charlotte Coliseum in 1966. Twenty-seven garage bands in one night. I really would love to have been there for that.

If you could share a meal with any N.C. musician – living or dead – who would it be and where / what would you eat?

James Taylor, because I have a number of questions about his time playing music in NC during the 1960s. I’ve interviewed all of his siblings on this topic, but James has eluded me.

Where can people find you?

danielcoston.com (my main site for news, photos, and other ideas)

danielcostonphotography.com (my old site, with lots of photos, old news, and such)

danielcoston.photoreflect.com (site for my event photos)

What’s on tap for you this fall?

My new exhibition, Carolina Calling, will be open at the Earl Scruggs Center until December 31st. It features all photos of North Carolina musicians, all set to a playlist of North Carolina music. I will also continue to have photos exhibited at the N.C. Music Hall of Fame, and the Charlotte Museum of History. I also look forward to traveling and taking some new photos. Exhibitions are wonderful to do, but I really enjoy putting the new ideas that come out of these shows into motion.