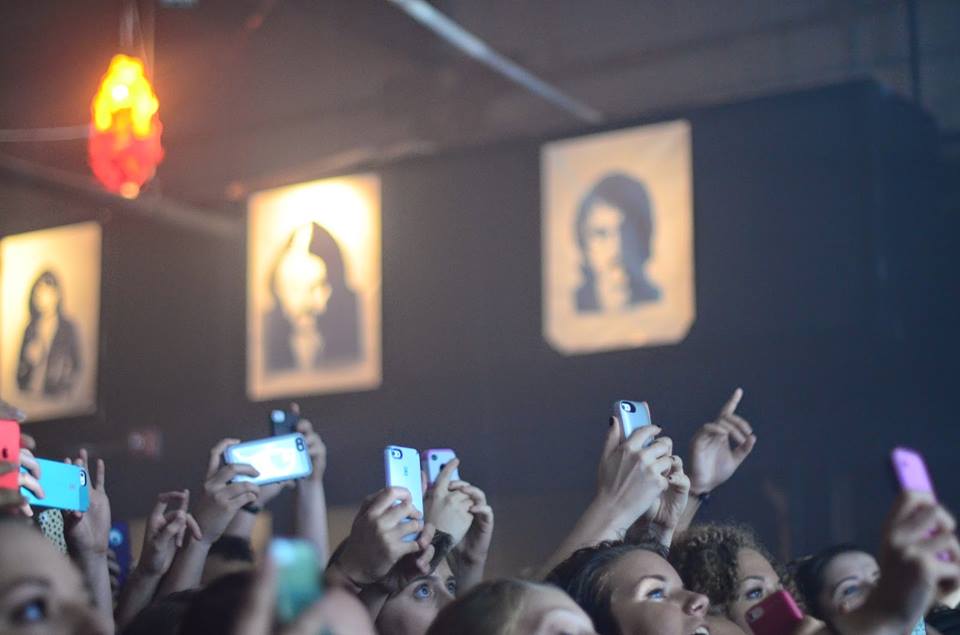 A Look at the Indie Rock Music Scene in Chapel Hill

A Look at the Indie Rock Music Scene in Chapel Hill

Way back in the pre-digital days of 1992, newspapers published all their news on the actual paper you picked up from the driveway every morning. Press releases and pitches used to come to newspaper newsrooms on paper, too, sent in stamped envelopes rather than e-mail. I recall one from that spring when I had been music critic at the News & Observer (N&O) for about a year. It was a freelance submission sent by a writer all the way out in Vancouver, British Columbia, who was hoping the N&O would print his story. And even though this pitch came from nearly 3,000 miles away, the author was bursting to tell us that the music scene in Chapel Hill was about to be “the next big thing” to hit the mainstream.

At the time, this wasn’t entirely out of context. After years of the likes of Vanilla Ice, Wilson Phillips and Milli Vanilli dominating the mainstream, in 1992 the Seattle grunge band Nirvana was top of the charts and king of the world thanks to their hit single and video “Smells Like Teen Spirit.” With Pearl Jam, Soundgarden, Alice in Chains and other alternative-leaning bands also moving up the charts in Nirvana’s wake, the record industry had suddenly awakened to the unexpected commercial viability of hard-edged, loud and sloppy yet melodic music formerly deemed too unkempt for the masses.

As it happened, the Triangle area (Raleigh, Durham, and Chapel Hill) had a lot of bands that roughly fit the formula, including Superchunk, Polvo, Archers of Loaf, Zen Frisbee, Erectus Monotone and Picasso Trigger. Most of the bands in the scene were going the Do-It-Yourself route of releasing their music themselves and seemed content with holding the mainstream music industry at arm’s length. But with change in the air, record companies were starting to sniff around hoping to find the next big hitmaker.

That pitch from Vancouver was the first inkling I had that this wave of attention would involve not just record labels, but the media. The early-to-mid 1990s brought a remarkable wave of high-profile national-media coverage of “The Chapel Hill Scene” (“Chapel Hill” being shorthand for the larger Triangle region). This coverage had an almost archaeological tone:  correspondents would fly into RDU Airport, head over to Chapel Hill, hang around for a few days seeing bands and file stories sizing up the scene’s “Next Seattle” potential. Such pieces appeared in music magazines like Spin and Alternative Press as well as the New York Times, U.S. News & World Report, Time, Details, Entertainment Weekly and Billboard.

At 3:30 am, Polvo singer-guitarist Ash Bowie takes me to a Chapel Hill party that’s just starting to rock. He looks troubled. ‘Do you really think there’s a Chapel Hill sound?’ he asks quietly. A groggy passerby offers his take: ‘You really want to know the Chapel Hill sound?’ He draws close. ‘It’s this,’ he says and opens a beer can in my face. Cheers.

Details magazine published a February 1993 story headlined “Chapel Hill-billies” that was long on quips and quirk (“Welcome to North Carolina, where the men are grad students and the women play bass”), equating Chapel Hill to “Seattle on Prozac…part metal, part Saturday-morning-cartoon cuteness.” Also, in 1993, Time magazine singled out Chapel Hill, Portland and the Canadian city of Halifax, Nova Scotia as the next potential alternative-rock boomtowns.

I am embarrassed to confess that I played a bit part in this myself. In the fall of 1995, I got a phone call from U.S. News & World Report asking for commentary. By then, the hot-jazz combo Squirrel Nut Zippers and piano-pop trio Ben Folds Five had begun their rise. Owing to the fact that members of both bands had gone from playing alternative rock to stylized old-timey music, I jokingly referred to both bands as “slumcore” (a word that still makes me cringe), and the writer picked that up and ran with it. Published in December 1995, “25 Predictions of the New Year” quoted me saying that word and spoke of the Zippers and Folds’ “stylized retro version of punk…that’s enriched and a bit gentrified for popular tastes. It’s the sound that the rest of the nation will soon know simply as Chapel Hill.”

The funny part is that prediction turned out to be right. In a truly unlikely turn of events, both bands had their second albums blow up and sell more than a million copies in 1997, thanks to two unlikely hit singles: the Zippers’ calypso ode to damnation “Hell,” and Folds’ autobiographical tale of a teenage abortion “Brick.”

You just never know who will get that close-up, or when. 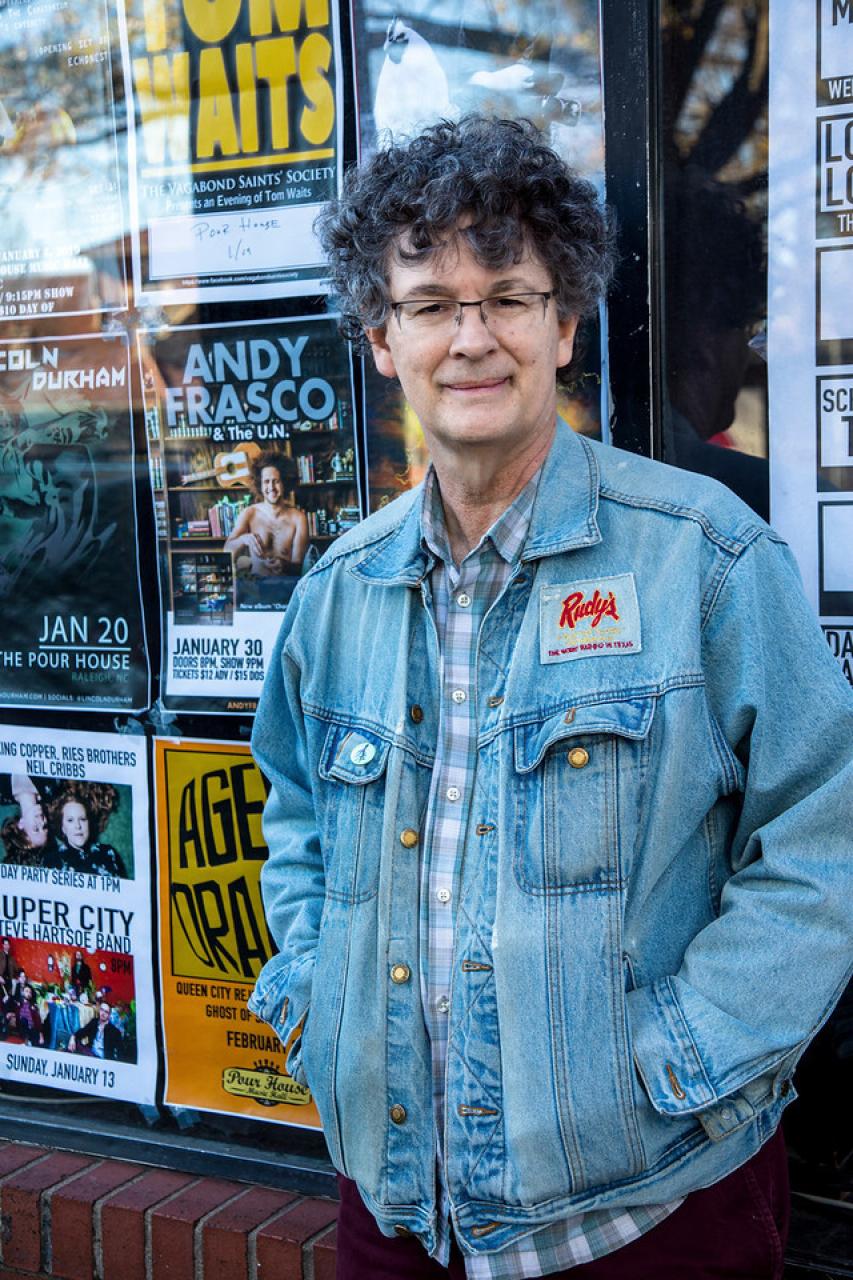