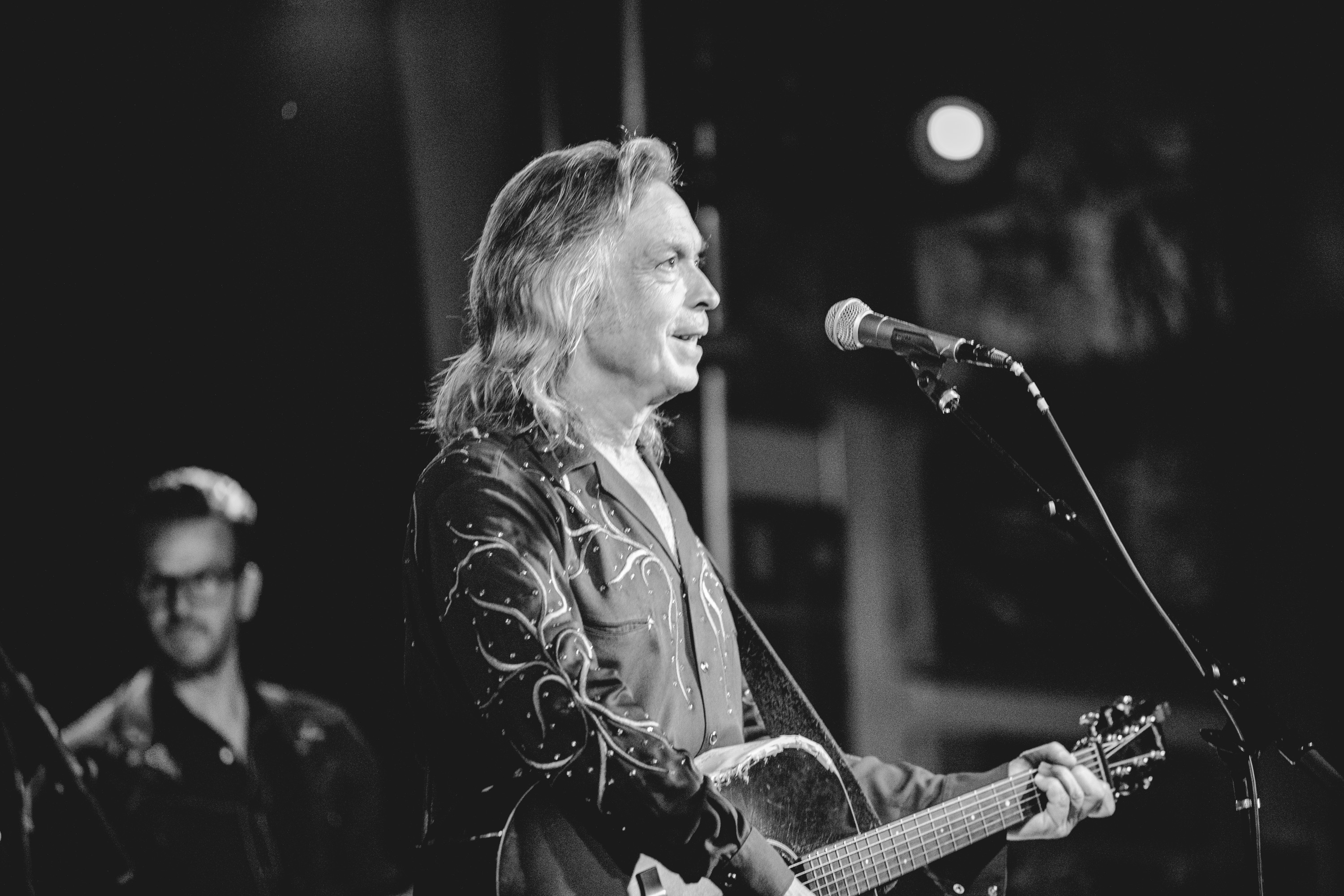 Grammy winning singer-songwriter Jim Lauderdale released a new single today dedicated to his home state of North Carolina in celebration of 2019 as the Year of Music.

When Carolina Comes Home Again, written by Lauderdale and John Oates (one half of the bestselling duo, Hall & Oates) with support from Come Hear North Carolina, was recorded at Echo Mountain Recording in Asheville.

"I grew up in the Carolinas - it’s where I wrote my first songs, made my first music, where my whole journey began, and to some part of me it still feels like home,” Lauderdale said. “This song brings out my feeling of longing about returning to Carolina from being far away. I’m so grateful to John Oates (who was a teen age Doc Watson fanatic) for letting me write this with him.”

Born in Statesville, N.C., Lauderdale has been the creative mind behind 32 albums over decades of recording. A new album, From Another World, was released this year on Yep Roc Records, a Hillsborough-based label.

“To have a musician of Jim’s talent create a special song for our Come Hear North Carolina campaign is remarkable and so meaningful for all of us who love North Carolina,” said Susi Hamilton, Secretary North Carolina Department of Natural and Cultural Resources. “Jim wrote this as a love song to North Carolina, but it is also a gift.”

As an Americana icon and an A-list Nashville songwriter, Lauderdale has written songs that helped artists like George Strait, the Dixie Chicks, Patty Loveless, Lee Ann Womack, Blake Shelton, Solomon Burke, Gary Allan Vince Gill sell millions of albums. Some of his classic songs include “Where the Sidewalk Ends,” “You Don’t Seem to Miss Me,” “Hole in My Head,” “Halfway Down,” and “We Really Shouldn’t Be Doing This.”

You can watch Lauderdale perform the song at Echo Mountain Recordings in the video above produced by Come Hear North Carolina.