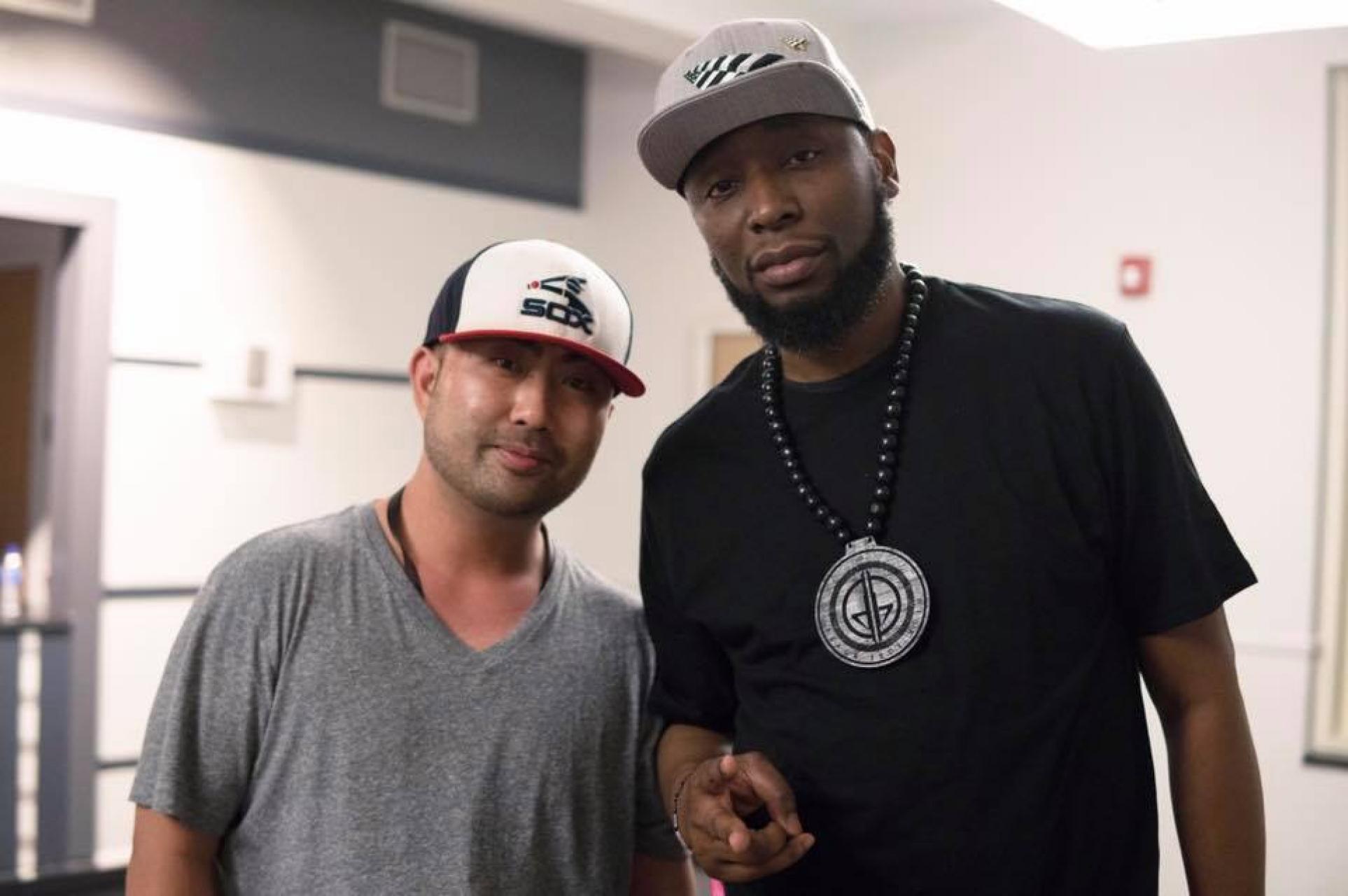 If a sign of a quality music scene is quality local media coverage, then Charlotte, North Carolina must be thriving. Look no further than CLTure (pronounced culture), a digital publication consistently serving up stories about the Queen City’s vibrant arts scene. From music news, video content, and live music guides to curated playlists and album reviews, CLTure is building a reputation as a millennial-era voice for Charlotte’s creative community. In recent months, the publication has expanded the geographic reach of its coverage (see this story about iconic North Carolina college radio stations) a welcomed move from us at Come Hear NC.

We caught up with CLTure founder Cameron Lee in the Q&A below. Enjoy.

Who + What is CLTure?

CLTure is a music, arts and entertainment publication based in Charlotte, North Carolina.

Born in Korea and raised as a child in Maryland, I moved to Charlotte in 1999 and, like many, eventually found myself in the banking industry. After seeing a huge void in the coverage of music, arts, entertainment, and culture in Charlotte, I started CLTure in late 2012.

Originally a creative marketing company first and a blog second, we pivoted into a full-time online publication in early 2016.

I wouldn’t say I have a specific superpower, but I would say a big part of my progression has been due to having a balanced skill set of being equally intuitive as I am creative. I am pragmatic but also able to see a bigger vision, which ultimately gets carried out through a lot of hard work. There’s no secret to it, just a lot of focused effort. CLTure’s biggest strength is how it showcases the diversity of music, food, arts, and entertainment in Charlotte and beyond.

Give us five words to describe Charlotte’s music scene.

Point us to five music stories that highlight CLTure’s approach to covering that scene.

Tell us where CLTure’s headed?

As North Carolina music and arts continue to thrive, we want to further expand our content with great stories, guides, information and content that will help preserve the history of people, events and happenings in our great state.

Our campaign’s mission statement is “The roots of American Music Run Deep in North Carolina. This year we tell that story.” What does that mean to you?

The preservation of music and arts, and the avenues in which we distribute them, are as important as anything in our state’s culture and history. Creative expression often tells the story of our past, and often, those voices have been, or continue to be oppressed. We need to take matters into our own hands by creating content for the modern consumers in a fun and exciting new way.

Where can people find your work?