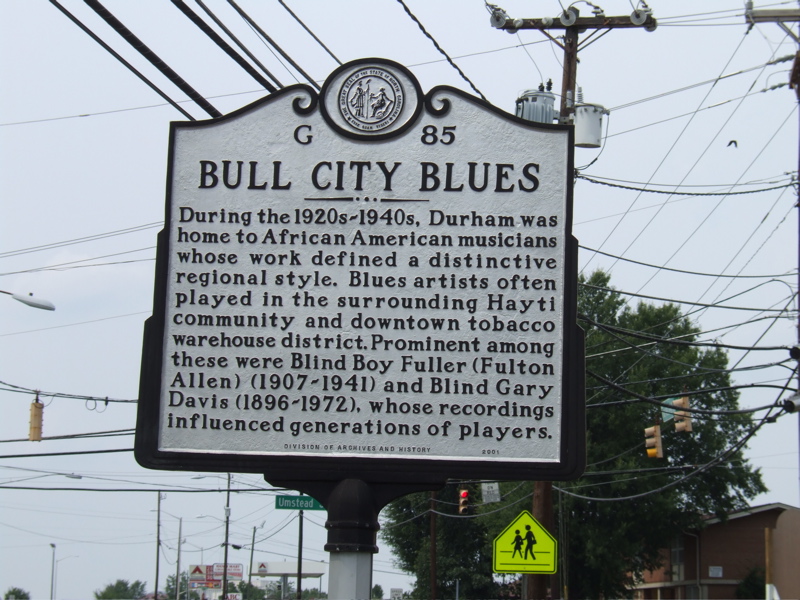 Durham isn’t the city the blues forgot so much as a city that forgot its own blues history. For far too many years, Durham’s blues legacy was less than an afterthought – and it’s a legacy as rich as any city beyond Memphis or Chicago.

In the 1930s and early ’40s, Durham was home to a veritable Mount Rushmore of acoustic performers playing Piedmont blues, a clattery style with similarities to ragtime and bluegrass. There was South Carolina native Gary Davis, generally known by the prefixes “Blind” or “Rev.,” a virtuoso guitarist who would influence countless younger players during the 1950s and ’60s folk and blues revivals; Sonny & Brownie, the duo of Georgia-born harmonica master Saunders “Sonny Terry” Terrell and guitarist Walter Brown “Brownie” McGhee, who made sweet music for decades on the folk-festival circuit; and the man at the center of it all, Fulton Allen, more widely known as Blind Boy Fuller.

There were plenty of other blues players in the area – Floyd Council (later the partial namesake of British psychedelic-rock band Pink Floyd) and Elizabeth “Freight Train” Cotten in Chapel Hill, Rocky Mount harmonica player “Peg Leg Sam” Jackson – but those four were the dominant figures. And what brought them all to Durham was the middle-class economy created by tobacco. Durham was one of America’s foremost tobacco towns; even its “Bull City” nickname came from W.T. Blackwell & Co.’s Bull Durham Tobacco. 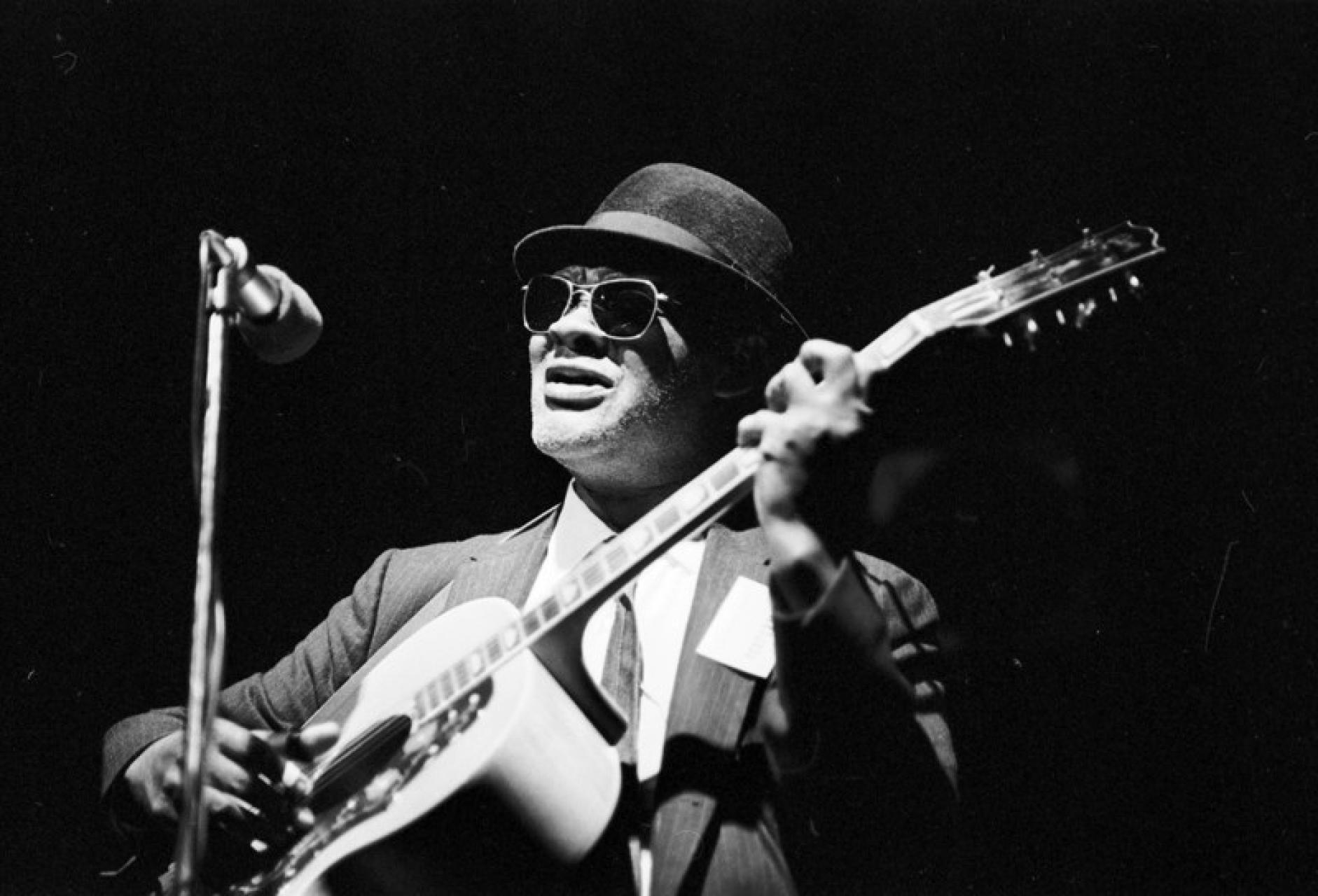 Working in tobacco factories paid multiples more money than sharecropping, and Durham had a sizable black working class with a relatively stable economy. Tobacco even helped Durham weather the economic traumas of the Great Depression far better than wide swaths of the country, because demand stayed strong.

“Cigarettes are addictive and in hard times it’s still hard to give up the stuff you’re addicted to,” said blues musician/scholar Scott Ainslie, a Vermont native who spent 20 years in North Carolina. “They’re the last things to go, even after food. So, in Durham, there were still rent parties and moonshining.”

Even in the worst of times during the 1930s, enough working-class people had disposable income to go toward entertainment so that a music scene began to coalesce. But rather than concert halls or nightclubs, the main venues were cafes, barbershops, house parties, street corners and most of all tobacco warehouses. The scene was especially busy during fall harvest time when farmers would sell their tobacco at auction and go shopping with their pockets newly full of cash. Moonshiners and busking blues players converged wherever crowds would gather.

It’s no coincidence that three out of Durham’s Big Four blues players were blind (Fuller, Davis, and Terry) while the fourth (McGhee) grew up crippled with polio until he could have corrective surgery as an adult. Music represented a way out of poverty, especially for Fuller – who had a thriving recording career, thanks in part to the white merchant J.B. Long, who recorded and released more than 100 of his songs during the 1930s and early ’40s. Fuller’s most enduring recording was 1940’s “Step It Up and Go,” which is sort of like the “Johnny B. Goode” of Piedmont blues, the chestnut everybody knows. 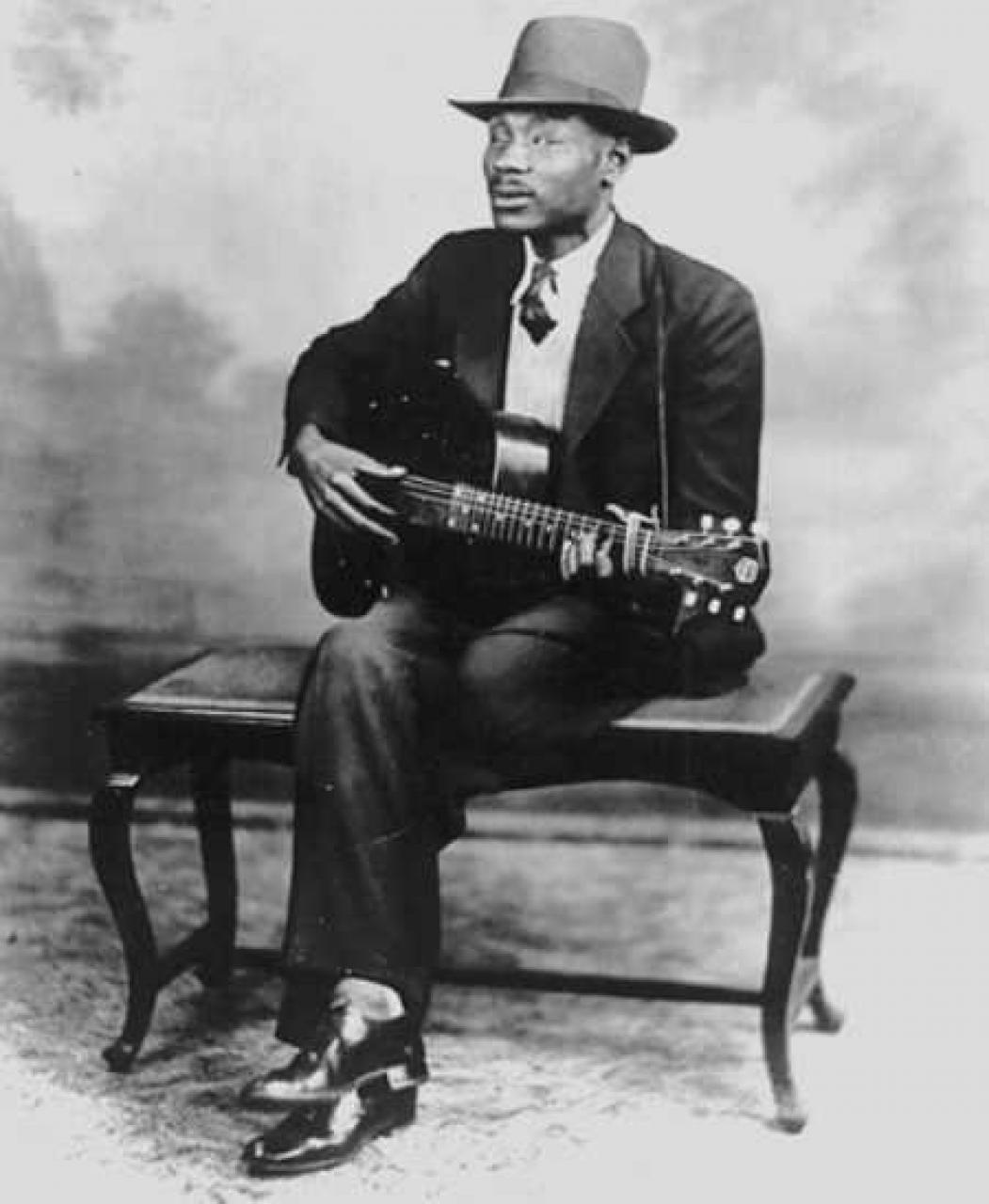 "Here's a blind man who couldn't get work because there was precious little work for African American men in the Jim Crow South, let alone disabled ones," the University of North Carolina folklorist Glenn Hinson said of Blind Boy Fuller. "And he transcends his circumstances to find a national audience with his music. That's a story worth hearing, and it's so much the dream of today's hip-hop artists, too. They look out there and say, 'All these people who are stars now, where'd they start out? In the projects like us.' From social conditions that say, 'no future,' they made one."

Fuller’s death in 1941 marked the end point of Durham’s golden age of blues. Davis, Terry, and McGhee all left for points north within a few years, and most of the other players in the scene were dying off as “urban renewal” began to take a toll on Durham’s blues and African-American history. Much of the Hayti district was leveled in the 1960s to make way for the Durham Freeway.

Still, a few tangible reminders remain. The house Blind Boy Fuller lived in at the end of his life still stands at 904 E. Massey Avenue in Durham and there are historical markers near Fuller’s grave at Grove Hill Cemetery and at the corner of Fayetteville and Simmons streets, where he and Davis used to busk by a barbecue stand. And a piece of the old Liberty Warehouse wall still stands on Rigsbee Avenue, as a decorative façade for a luxury apartment complex “where Durham’s soulful history and cultural future converge.” 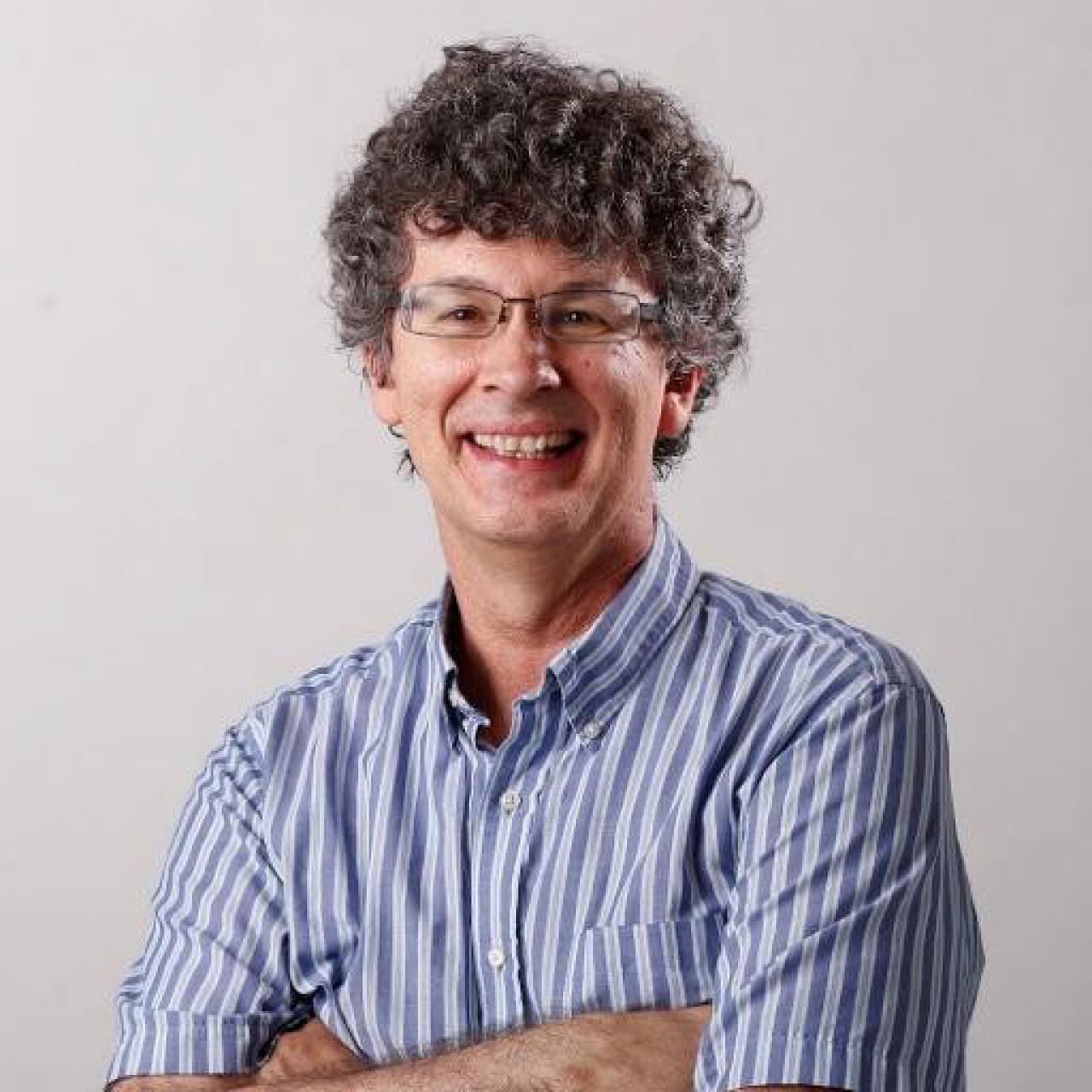