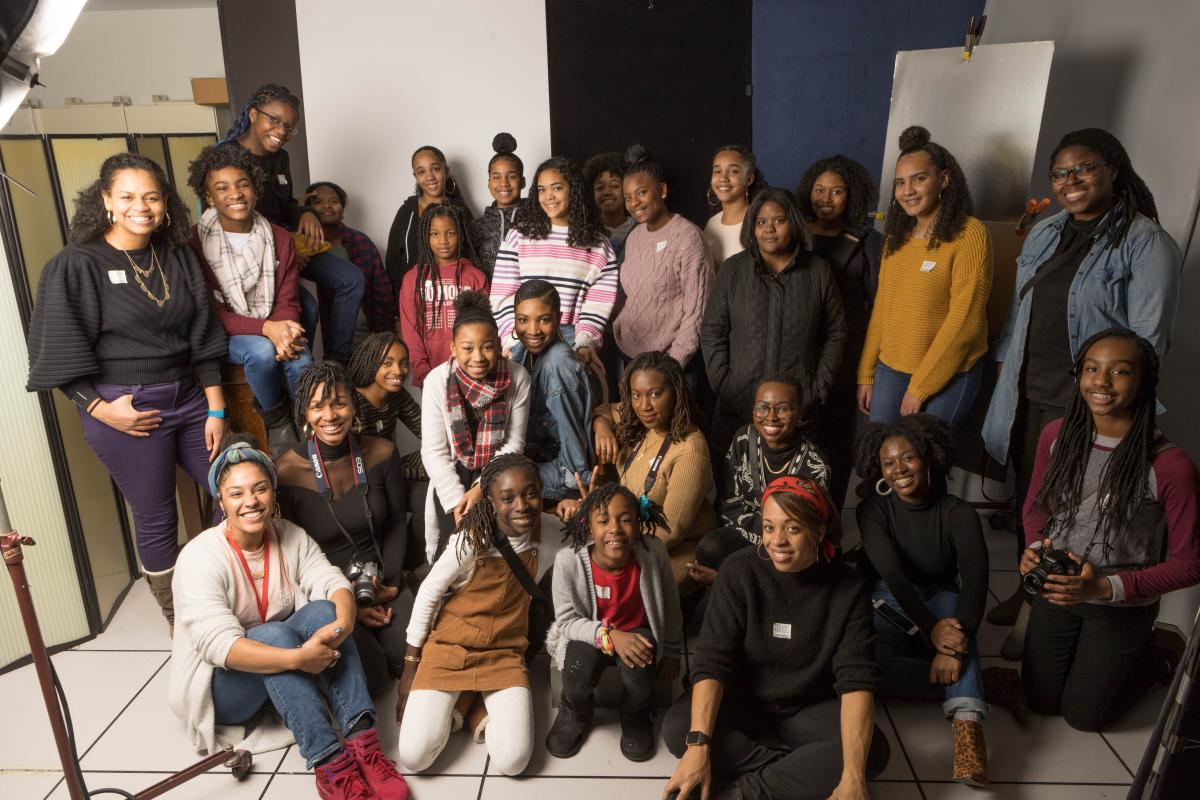 In 1982 poet, writer, and activist Audre Lorde gave a speech at a Harvard University event honoring Malcom X. In the speech, titled “Learning from the 60s,” Lorde reflected on how the revolutionary spirit of the decade shaped her embodiment and expression of her full self:

“The 60s for me was a time of promise and excitement, but the 60s was also a time of isolation and frustration from within. . . As a Black lesbian mother in an interracial marriage, there was usually some part of me guaranteed to offend everybody’s comfortable prejudices of who I should be. That is how I learned that if I didn’t define myself for myself, I would be crunched into other people’s fantasies for me and eaten alive.”

Thirty-nine years later, Audre Lorde’s work sits at the heart of intersectional feminist literature, and her message and methods inspire social justice leaders, artists, and cultural workers around the world, including Jamaica Gilmer, the founder and director of The Beautiful Project.

Gilmer, a photographer and artist herself, founded The Beautiful Project after the death of her mother, a Black woman whose identity and worldview (like Lorde’s) was definitively shaped by the 1960s.

“My mother was a child of the 60s. She was a woman who believed in justice. She was a great leader. She was a dark-skinned Black woman who went through too much,” says Gilmer.

After her mother’s death, Gilmer felt called to build an arts collective for Black women and girls anchored in care and fueled by the pursuit of unapologetic self-definition and self-determination because she knew firsthand the impact such a community had on her own life.

“My mother and sister were my first experience of the kind of sisterhood I have grown to adore. As Black women and as Black girls, we would face things that were unkind and unjust, and we would do it together. As I got older, I realized that I had an edge because of what they taught me. For all the ways I could be afraid in the world, all I had to do was think about them. I wanted other Black girls to have that, too,” said Gilmer.

In 2004, she created The Beautiful Project.

Over the past 17 years, The Beautiful Project has created programs, produced exhibits, and fostered a creative community of Black women and girls who use the arts to build individual and collective power. 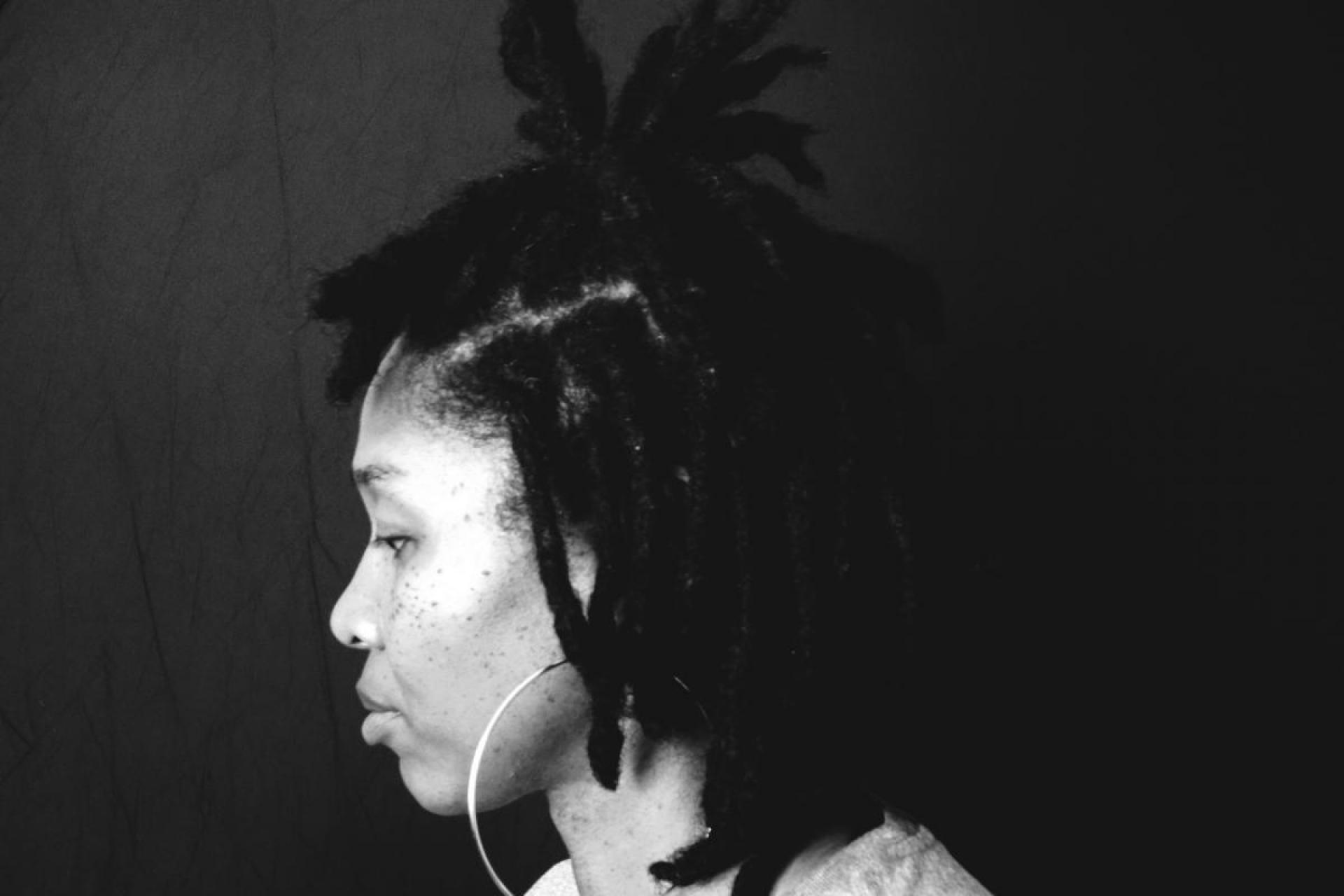 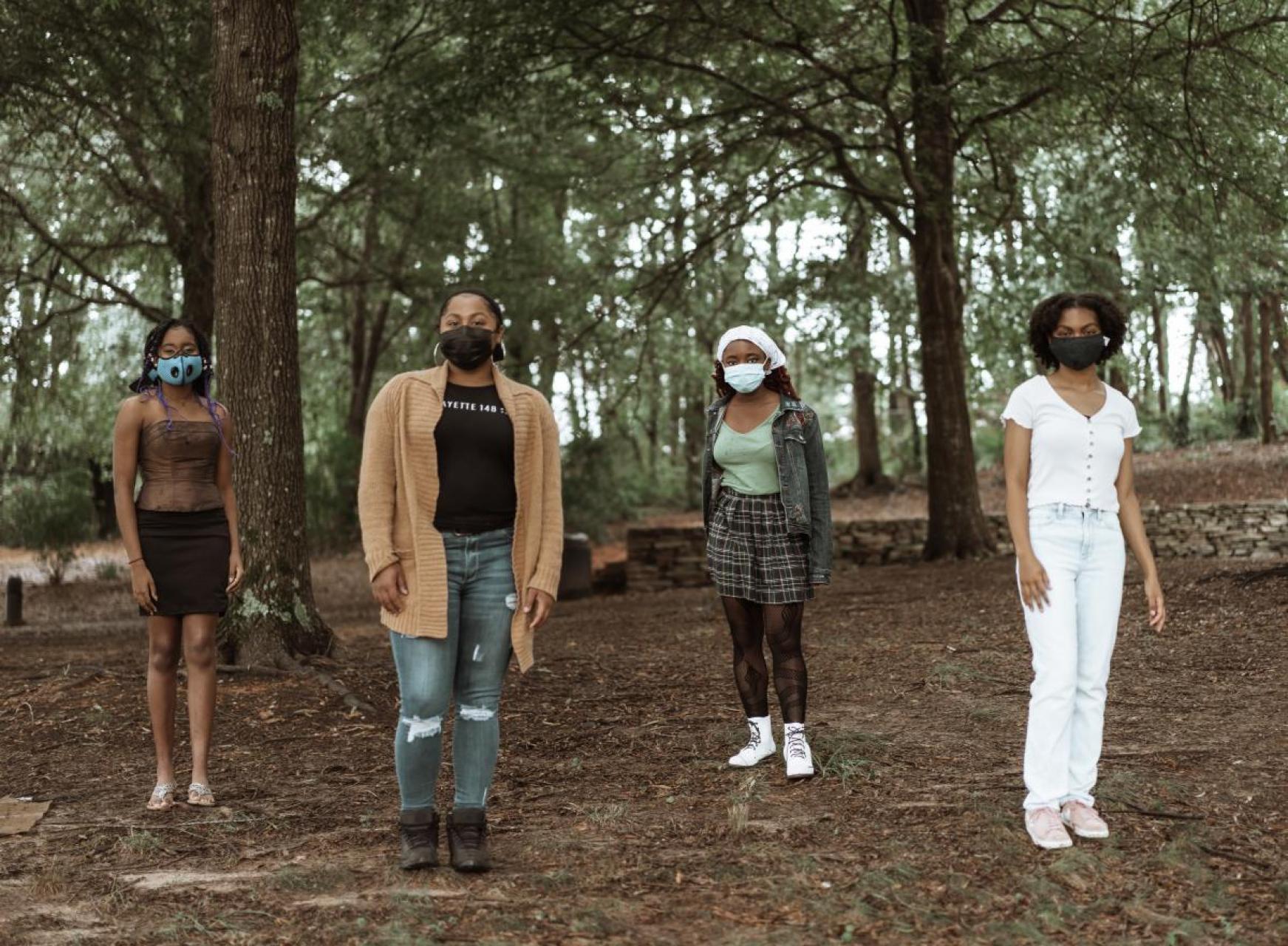 In 2020 The Beautiful Project launched a virtual youth apprenticeship that produced “Her Testimony” a campaign documenting the experiences of North Carolina Black Women and girls during the pandemic. | Photo Credit: Winnie Okwakol

Gilmer and her collaborators built The Beautiful Project from the ground up and did so without the support of external funding for nearly the first decade of the project’s existence. Gradually, though, the institutional art world took notice.

In 2016, they produced “Self-Care: A Word & Image Act of Self-Preservation & Political Warfare”: an exhibit of “photographic portraits, quotes, and interactive reflections” for the Center for Documentary Studies, at Duke University. The team was guided by a famous quote from Audre Lorde: “Caring for myself is not self-indulgence, it is self-preservation, and that is an act of political warfare.”

“Through that exhibition at the Met, we let the world see us in our barest form,” said Gilmer. “Everyone in those images were and are living very layered lives. It was a very intimate offer. The love and affirmation and affection. . . the way it brought folks to tears. . . it was just really dope.”

In 2020, The Beautiful Project strove to meet the moment of the pandemic with their programming.

They shifted “Maya’s Room,” a writers’ circle for Black women, to a virtual offering. They also launched a virtual youth apprenticeship centered on producing “Her Testimony”: a campaign documenting the experiences of North Carolina Black women and girls during the pandemic.

Looking to the future, Gilmer said this: “My dream is for The Beautiful Project to be a sustainable dream house for Black women and girls. A place where we cultivate voice and power through writing, photography, and care. A place that we can learn together and thrive together and be repositioned as authorities over our own narrative in a global context.” 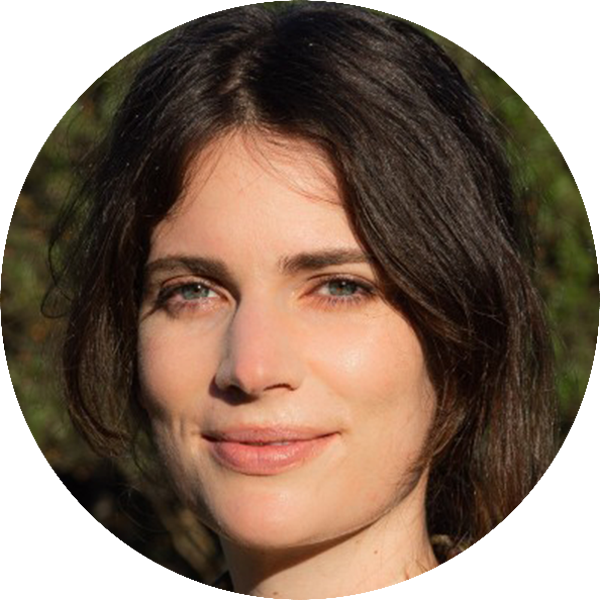 Sandra Davidson is the content director of the North Carolina Arts Council, where she curates, produces, and develops content that highlights the diversity and vitality of the arts in our state. Trained as a folklorist, she is a practicing photographer and multimedia storyteller who lives in Durham.