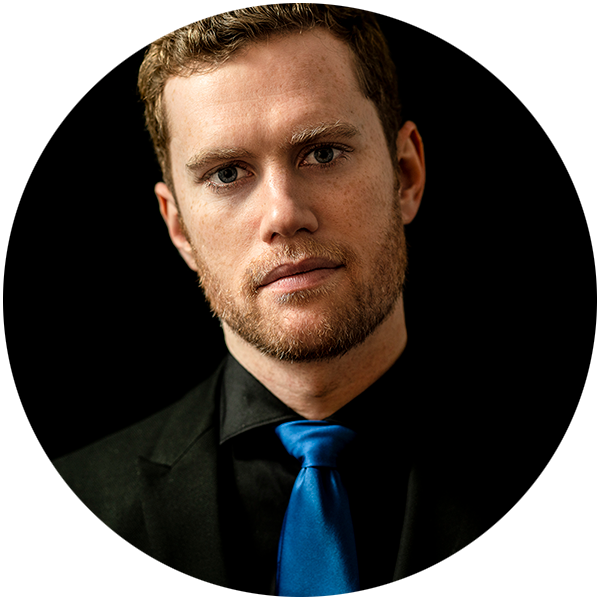 “Being a composer to me is like being an inventor,” says Andrew Finn Magill. “You experiment, try out ideas, throw out ideas, tinker, adapt, rewrite and then repeat all of the above in the hope that you'll come up with that one idea that makes you go ‘aha!’”
“I absolutely love this process and it's why I compose,” he says. “Each time a creative light bulb goes off it inspires me to look for the next light bulb, and then the next, and then the next…” Magill credits his study of many folk genres—Bluegrass, Appalachian, traditional Irish, jazz, Brazilian choro, and others—with shaping his musical instincts.
“It's these genres and the players within them that drive me to make my work,” he says. “I'm so excited by what other musicians are able to say with just the 12 notes in Western music, 12 notes with somehow infinite possibility. I suppose this excitement must be channeled somewhere, and the most satisfying way I've found to do that is composition.”
Magill’s albums include Canta, Violino! (Ropeadope Records, 2018), and the self-released Brazilian Strings Trio (2018), Roots (2016) and Branches (2016). He teaches regularly at festivals and camps and  has performed at Celtic Connections in Glasgow, UK (2018), Walt Disney World Epcot Park, Orlando, FL (2015), Olympia Hall, Paris (2011 and 2012), and the Lake of Stars Festival, Malawi (2010).
https://www.andrewfinnmagill.com/