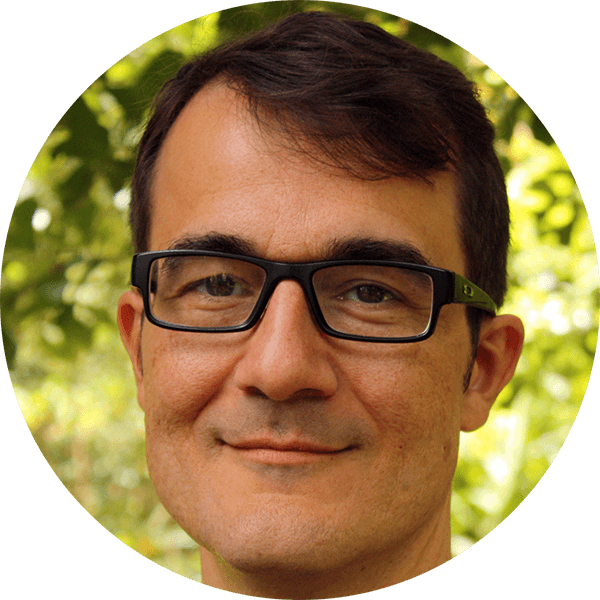 When you experience one of André Silva’s films, you enter an imaginative, non-naturalistic world, one that seems to represent an environment quite distinct from the one we live in every day. But he maintains that the landscapes he creates are closer to our own than we might admit:

For Silva, his cinematic vision is merely an extension of the systems and programs that organize us already: “Our cities – the way our streets and buildings are laid out – are a program. The languages we speak are programs that accentuate or inhibit certain ways of thinking about reality. Our social circles are program-driven – and so on.” The new territories he maps out may spring from recognizable sources, but the journey he takes us on visually and intellectually is fresh and revealing, opening up new vistas on a universe we thought we knew.

Silva is an Associate Professor of Film and Video Production in the Department of Film Studies at the University of North Carolina at Wilmington. His films have screened widely and won a number of awards. His short, cyberGenesis, which is part of a trilogy, played 21 film festivals internationally, winning seven awards, five of them for “Best of” in their category in 2015 and 2016. He received his M.F.A. in Film & Video Production from the University of Iowa. He is a 2018-2019 N.C. Arts Council Artist Fellowship recipient.