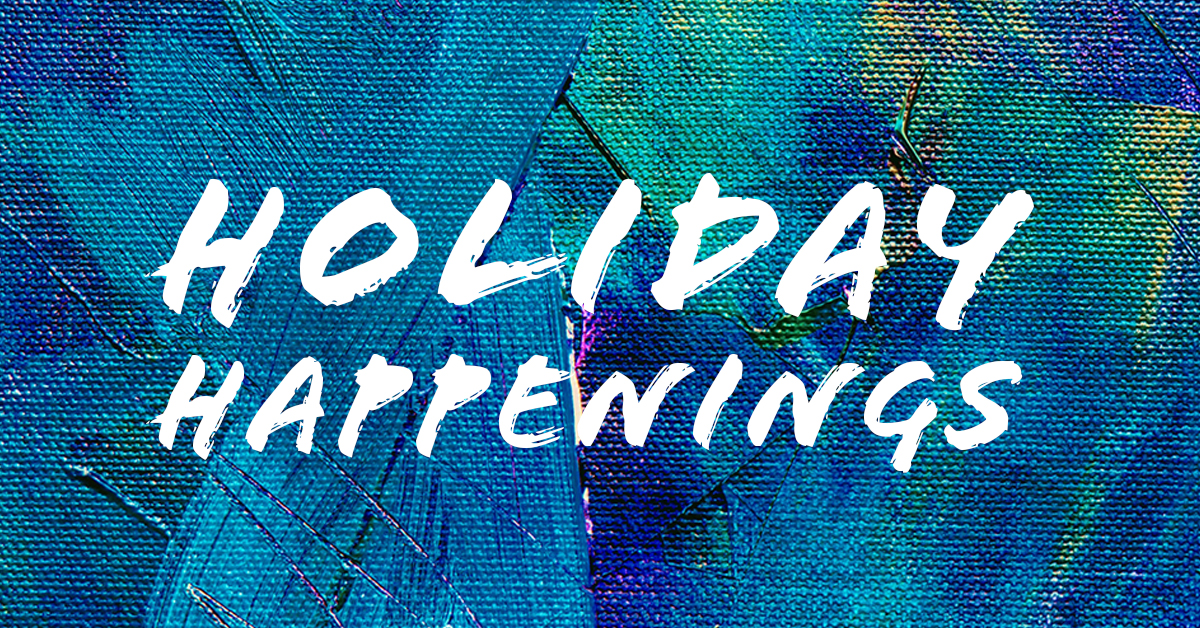 If you’re in the mood for some Scrooge or craving visions of sugarplums, you’ll find a sleigh-full of theatrical offerings on stages large and small across North Carolina. A multitude of Ebenezers and Tiny Tims can be seen in live performances of A Christmas Carol, while other favorites on the seasonal roster include The Nutcracker and Black Nativity.